Creative Forces: NEA Military Healing Arts Network is an initiative of the National Endowment for the Arts in partnership with the U.S. Departments of Defense and Veterans Affairs and the state and local arts agencies that seeks to improve the health, wellness, and quality of life for military and veteran populations exposed to trauma, as well as their families and caregivers.

The program places creative arts therapies at the core of patient-centered care at clinical sites throughout the country, including telehealth services, and increases access to community arts activities to promote health, wellness and quality of life for military service members, veterans, and their families and caregivers. Administrative support for Creative Forces is provided by Americans for the Arts and the Henry M. Jackson Foundation for the Advancement of Military Medicine.

We are building a national network of care and support for trauma-exposed active duty service members, veterans, and their families and caregivers, in medical treatment or transitioning back home to their bases and communities.

The program has three components:

There is a growing need in our country to address TBI and PTSD. Research shows that in the United States an estimated 2.8 million people sustain a TBI annually and eight million have PTSD. More than 500,000 men and women of our armed services are living with TBI or PTSD including 10-20 percent of all service members deployed in Iraq and Afghanistan. TBI and PTSD are known to contribute to depression, and to the estimated 20 suicides committed by veterans each day.

We have seen how creative arts therapies have helped service members deal with trauma as part of an integrated care model. And when they return home, these interventions make a difference in people’s lives that medicine alone could not achieve.

The National Endowment for the Arts’ partnership with the Department of Defense dates back to 2004 when Operation Homecoming: Writing the Wartime Experience was created by the Arts Endowment to help U.S. troops and their families write about their wartime experiences in Afghanistan, Iraq, and stateside. From 2004-2006, Operation Homecoming provided more than 60 writing workshops to troops and their families at more than 30 military installations in the U.S. and overseas. A later phase brought writing workshops to veterans and active duty troops at Department of Veterans Affairs (VA) medical centers, military hospitals, and affiliated centers in communities around the country. More than 6,000 people participated in Operation Homecoming workshops and related activities.

In 2011, the National Intrepid Center of Excellence (NICoE) Walter Reed Bethesda invited the Arts Endowment to help build out its creative arts therapy program. In 2012, the Operation Homecoming writing workshops became part of the clinical program at NICoE. After successfully piloting the NEA Military Healing Arts Partnership there, the NICoE Intrepid Spirit-1 at Fort Belvoir in Virginia invited the National Endowment for the Arts to replicate the program in their new integrative care facility. The NICoE’s groundbreaking, interdisciplinary approach to working with patients and their families—which ranges from physical and neurological exams, to family evaluation, nutrition, alternative medicine, and creative arts therapies—became the model for the expanded healing arts partnership.. The partnership involved support for therapeutic writing as well as multiple creative arts therapies (art therapy, music therapy, and dance/movement therapy) at Walter Reed and Fort Belvoir.

Congress has encouraged the National Endowment for the Arts’ continued efforts with the Military Healing Arts Network and annual funding increases have allowed the Arts Endowment to expand the reach and impact of this national initiative under the title of Creative Forces to include more than a dozen Department of Defense and Veterans Affairs clinical sites, telehealth services, research, program analytics, an online National Resource Center, and Community Connections projects. 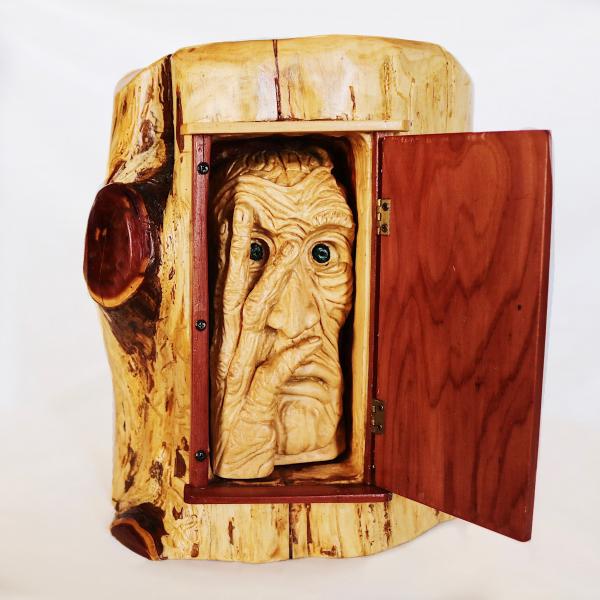 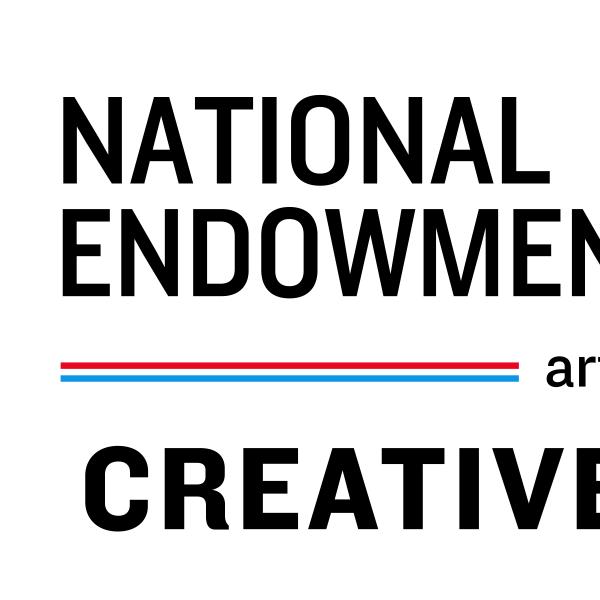 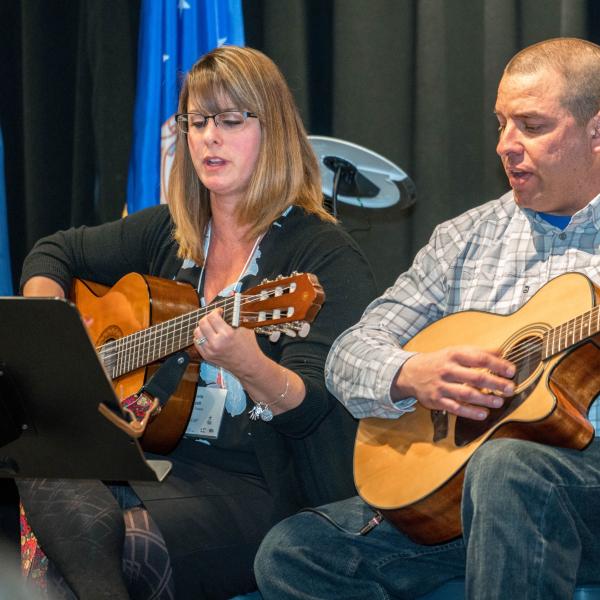