A Virtual Look at the DesignPhiladelphia Festival
By Paulette Beete

In explaining how design can promote equality, Johnson said, “In fashion design, equality is making sure that all clothes fit all sizes and shapes of people [and looking at] how folks in wheelchairs dress, making sure that they have clothes that are adaptive to their body and the way they move through the world.” She added, “I think that equality in architecture and urban design is [about asking] how are you creating spaces that are accessible and open so that everybody uses them.”

Throughout the festival, exhibits focused on women designers will place the women’s work in the context of their times, highlighting the ways in which their achievements—like those of the suffragettes—were both historic and transformative.

As an example of the type of design project the festival hopes to highlight, Johnson described a new pregnancy test that was recently honored for its design excellence. The test, which is not yet on the market, is flushable, biodegradable, and inexpensive. “It’s something to know if you’re pregnant or not, especially for women [for whom] being pregnant might endanger their lives in different places around the world, and even in the U.S.,” Johnson said, explaining the test’s significance.

While she acknowledges that women do not hew to a homogenous experience, Johnson does maintain that by their very natures, women—like other groups that can be and have been marginalized—bring something extra because of their distinct lived experiences. It is this very distinctiveness that Johnson wants the festival to not only highlight but celebrate. “We think it’s important to say that design or any other profession isn’t going to help the problems of the world or of our country without multiple people being involved. [A group of only] white men can’t and won’t successfully solve and create equality through their work because their experiences in the world are different. And so women and people of color and people who are disabled have different experiences, and those are extra tools that they have in their toolkits,” said Johnson.

DesignPhiladelphia is usually held at various sites across the city, including Cherry Street Pier and the Philadelphia Museum of Art. Johnson called it “an explosion of activity over ten days.” Although the idea for the festival originated with architecture students at Philadelphia Textile and Design University (now part of Thomas Jefferson University), the festival in its current form spotlights a number of design disciplines in addition to architecture, including product design, industrial design, fashion, and graphic design. Comprising talks, workshops, hands-on experiences, installations, and exhibitions, past festivals have welcomed more than 30,000 people at the Cherry Street exhibits alone. At other festival sites, participants have been able to join open-house tours or visit design showrooms that are usually closed to the public, making it a truly citywide festival.

Because of ongoing concerns related to the COVID-19 pandemic, however, Johnson is reimagining this fall’s festival as a digital one. She noted that it was important to move forward with the festival despite the challenges, particularly because of its focus on Philadelphia-based designers. “We feel like if we’re not highlighting local designers, who is?” she said.

Johnson also feels it’s important to balance the desire to celebrate Philadelphia’s role as a design center with the very real economic and resource challenges confronting many design businesses because of the health crisis. She noted, “We want to be supportive of the community here. What we envision right now is that there are going to be evening events, maybe six nights out of the ten-day festival, that will be either talks or panel discussions.” The proposed program may also include an event, like a fashion show or public art happening, that Johnson described as “fun to watch but you don't necessarily have to listen like it’s a talk. I think we need more fun in this time.” It is Johnson’s hope that even digitally, the festival will still include breakout sessions and networking opportunities, as well as access to normally private design gems, like the city’s historic homes, via virtual tours. She is also working on a partnership with a local nonprofit that works with girls so that the festival becomes a vehicle to introduce young people to the idea of design as a career choice.

Even though the festival will take a different shape this year, Johnson believes its objectives are still the same. “Our number one data point that we’ve had over the past 15 years is that non-designers who attend DesignPhiladelphia events say that it made them prouder of Philadelphia in [terms of] learning more about the design history and legacy of the city.” She added that there will be lots that the design community can take away from the festival as well. “For the design-savvy or design-interested and designers, what I’m hoping they get out of this project is to think about equality,” she said. “Equity/diversity/inclusion is all the rage, but [it’s important] to really have some concrete examples of how design got better because women were involved in the process.”

“I’m hoping that [festivalgoers] will walk away from this with increased awareness of the fact that it’s been 100 years since women had the right to vote and also awareness that we have a lot more work to do,” she said. “There are a lot of ways that equality or achieving equality is blocked or there are hurdles in people’s way, but designers can help remove those hurdles.” 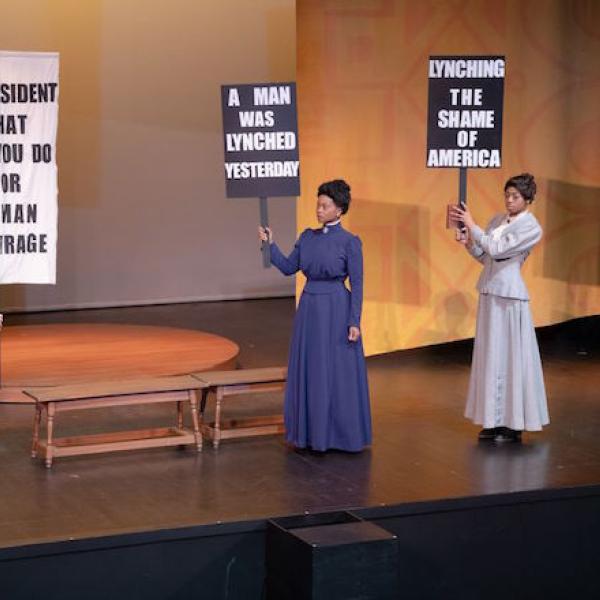 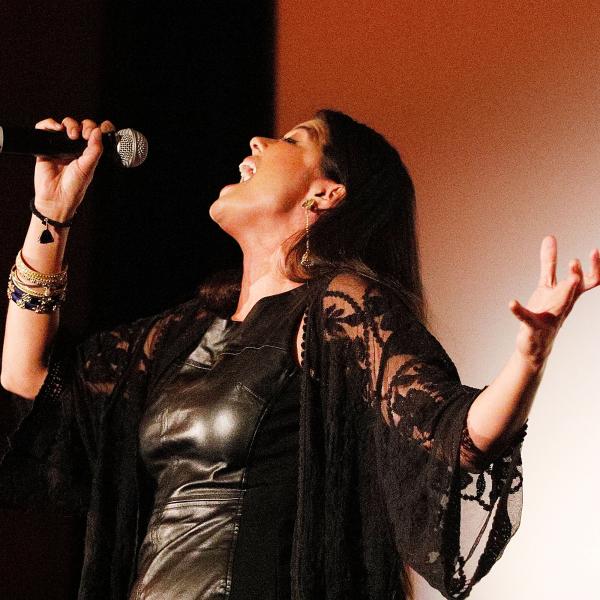