It is with great sadness that the National Endowment for the Arts acknowledges the passing of 2002 NEA National Heritage Fellow and Passamaquoddy basketweaver Clara Neptune Keezer. In addition to teaching dozens of young people her skills, Keezer made significant innovations to the basket tradition, including her well known strawberry baskets and weaving a cornucopia of brightly colored vegetable and fruit baskets that became popular among community members, as well as museums and basket collectors.

Keezer was born on the Passamaquoddy tribal land of Pleasant Point (Sipayik) in Perry, Maine, the eastern most point in the continental U.S. She was a fluent speaker of the Passamaquoddy language. The Neptune family was known for basketmaking and for leading the Passamaquoddy tribe for more than 200 uninterrupted years prior to her birth. Keezer learned to make baskets from her grandmother and mother, weaving her first basket at the age of eight. She worked with the preferred materials of Maine basketweavers, split brown ash and sweet grass that she and her family harvested. She made both utility and fancy baskets.

Although basketweaving was experiencing a decline in Maine in the 1950s, Keezer became involved in the revitalization of the basketweaving tradition. Not content to replicate old forms exclusively, she began building on the tradition of the strawberry basket. She and her sister experimented with different designs including the most complex design, the star basket. Keezer's baskets appeared in many national touring exhibitions, including the influential Lost and Found Traditions: Native American Art 1965-85. Ralph T. Coe, curator of that exhibit, said "Clara Keezer is the finest splint craftswoman I met in the Northeast."

Theresa Secord is the founding director of the Maine Indian Basketmakers Alliance and a 2016 NEA National Heritage Fellow. She said, “Clara’s artistry and generosity was an inspiration to us all, a small woman yet a giant in Wabanaki basketry. She was a truly gifted artist, a proud tradition bearer and founding member of the Maine Indian Basketmakers Alliance. Always focused on sharing, Clara kept the art alive, with only a handful of others, during a time when there was very little financial gain and no awards. Her laugh was gentle and sweet like her temperament, yet she was not to be underestimated in the number, range, and style of baskets she wove, inventing pieces like snowman baskets! Clara’s high standards and gifted artistry in her own work, encouraged us all to do better.” 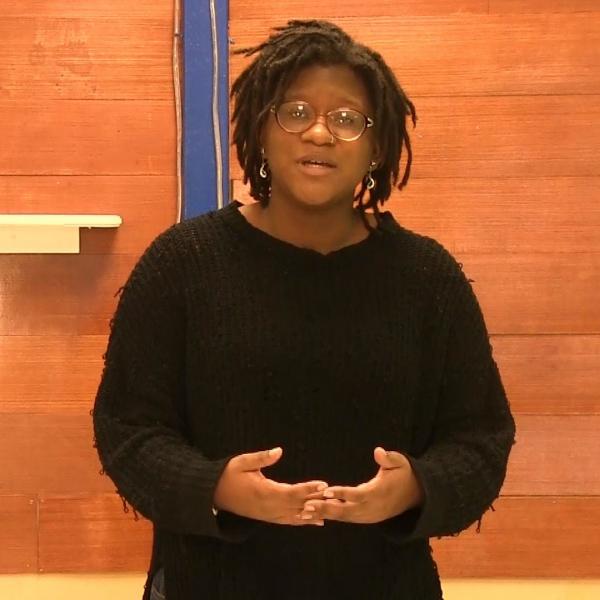