Literary Arts inspire, enrich, educate, and entertain. They reminds us that there is beauty and joy in language, that others have insights worth paying attention to, that in our struggles we are not alone. By helping writers and translators create new work and connect with audiences through publishers and other literary organizations and programs, the National Endowment for the Arts celebrates the literary arts as an essential reflection of our nation's rich diversity of voices.

Since the agency's beginnings in 1965, the Arts Endowment has awarded more than $125 million in direct grants to literary arts nonprofit organizations and more than $55 million to individual writers.

In addition to grants to organizations and fellowships to writers, the National Endowment for the Arts also engages the public with the literary arts through its initiatives Poetry Out Loud, a nationwide poetry recitation contest for high-schoolers, and NEA Big Read, innovative community reads around a single book, and its participation in the annual National Book Festival.

The National Endowment for the Arts awards Literature Fellowship awards every year in creative writing and translation. These fellowships represent the agency's most direct investment in American creativity. The goal of the fellowships program is to encourage the production of new work and allow writers the time and means to write. Since 1990, 101 of the 182 American recipients of the National Book Award, the National Book Critics Circle Award, and the Pulitzer Prize in Poetry and Fiction were previous NEA Literature Fellows. Most received their fellowships before any major national award, usually at least a decade earlier.

The Literature Fellowships are the only competitive, non-nominated awards that the National Endowment for the Arts gives to individual artists. See a full list of all the fellowship awards that the agency has given.

Creative Writing Fellowships of $25,000 are awarded in alternating years in prose (fiction and creative nonfiction) and poetry, giving recipients the time and space to create, revise, conduct research, and connect with readers. The program is arguably the most egalitarian grant program in its field: applications are free and open to the public; fellows are selected through an anonymous review process in which the sole criterion is artistic excellence; and the judging panel is diverse and varies year to year. The Arts Endowment has awarded more than 3,500 Creative Writing Fellowships, resulting in many of the most acclaimed novels of contemporary literature: Jeffrey Eugenides's Middlesex, Oscar Hijuelos's The Mambo Kings Play Songs of Love, Alice Walker's The Color Purple, William Kennedy's Ironweed, and Bobbie Ann Mason's In Country.

You can meet some of the fellows who received creative writing awards from 2001 to the present.

Translation Fellowships of $12,500 or $25,000 are awarded to literary translators, giving recipients the time and space to create English renditions of the world’s best literature, making them accessible to American audiences. Since 1981, the Arts Endowment has awarded 504 fellowships to 445 translators, with translations representing 70 languages and 86 countries, such as Roberto Bolaño’s 2666, translated by Natasha Wimmer, and Nobel Prize-winner Olga Tokarczuk’s Flights, translated by Jennifer Croft.

You can meet some of the fellows who received translation awards from 2011 to the present.

And check out the Arts Endowment publication The Art of Empathy: Celebration Literature in Translation containing 19 thought-provoking essays by award-winning translators and publishers on the art of translation and its ability to help us understand other cultures and ways of thought.

A partnership of the National Endowment for the Arts, the Poetry Foundation, and the state arts agencies, Poetry Out Loud is a national arts education program that encourages the study of great poetry. Since the program began in 2005, more than 4 million students and 65,000 teachers from 16,000 schools across the country have participated in Poetry Out Loud.

A new research report, Line by Line: Transforming Student Lives and Learning with the Art of Poetry, presents findings from an evaluation of Poetry Out Loud that involves data collection from ten sample schools assessing the program’s impact on  poetry appreciation and engagement, social and emotional development, and academic performance. Among the findings:

The National Endowment for the Arts Big Read, a partnership with Arts Midwest, broadens our understanding of our world, our communities, and ourselves through the joy of sharing a good book. Showcasing a diverse range of titles that reflect many different voices and perspectives, the NEA Big Read aims to inspire conversation and discovery.

Studies show that reading for pleasure reduces stress, heightens empathy, improves students' test scores, slows the onset of dementia, and makes us more active and aware citizens. Book clubs and community reading programs extend these benefits by creating opportunities to explore together the issues that are relevant to our lives. Wrote one NEA Big Read participant, echoing the sentiments of many other participants around the country, "the book taught us how to talk to and trust one another so that we could ultimately approach issues that were difficult and immediate."

Every year since 2001, the National Endowment for the Arts has participated in the National Book Festival held by the Library of Congress in Washington, DC. First on the Library of Congress grounds and then on the National Mall before moving to the Washington Convention Center, the festival brings together hundreds of thousands of book lovers to hear authors read their work, participate in discussions, sign books, and more. It is one of the most prominent literary events in the nation. The Arts Endowment has sponsored a Poetry & Prose stage annually to focus attention on some of the nation’s finest literary writers—many of whom are National Endowment for the Arts Literature Fellows. 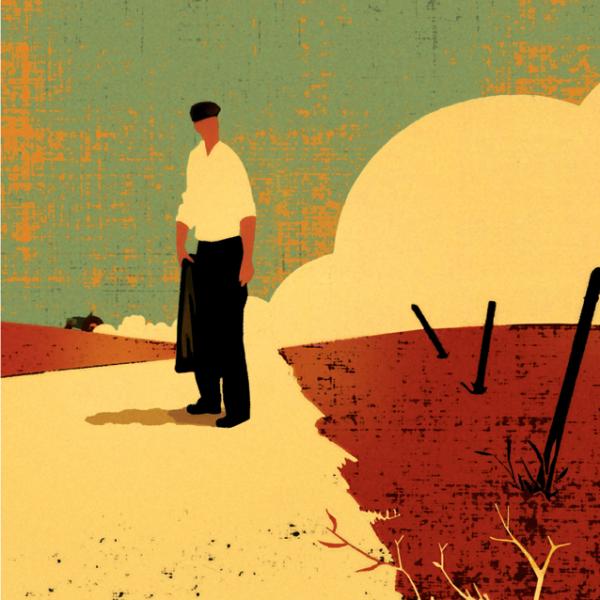 Ten Things You Might Not Know about The Grapes of Wrath 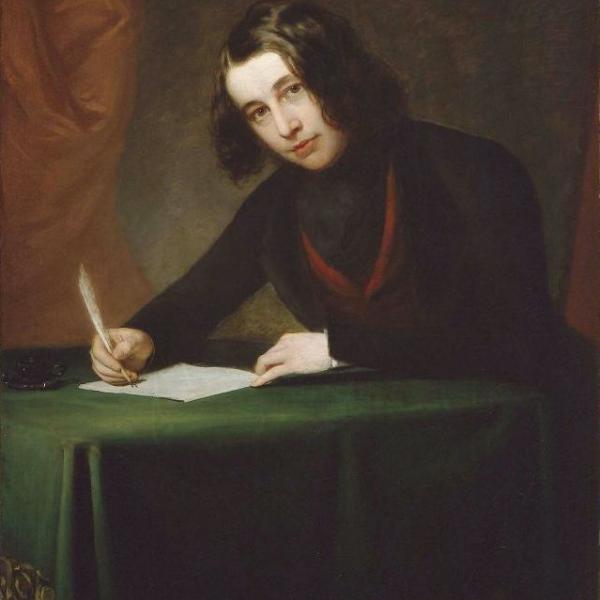 Ten Things To Know About Charles Dickens' A Christmas Carol 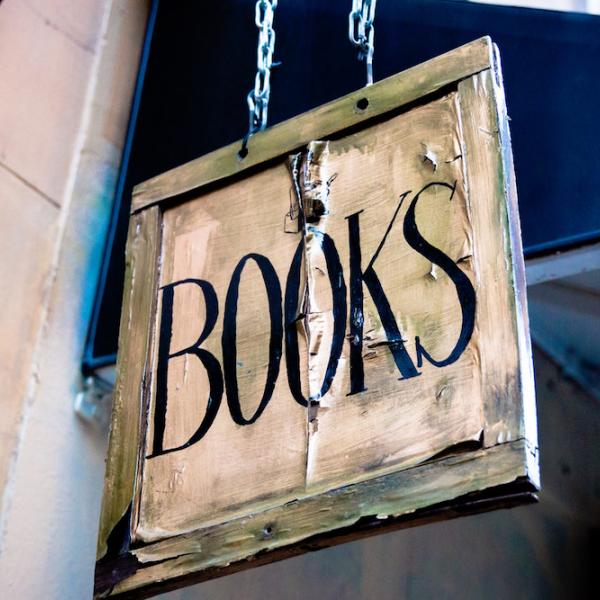