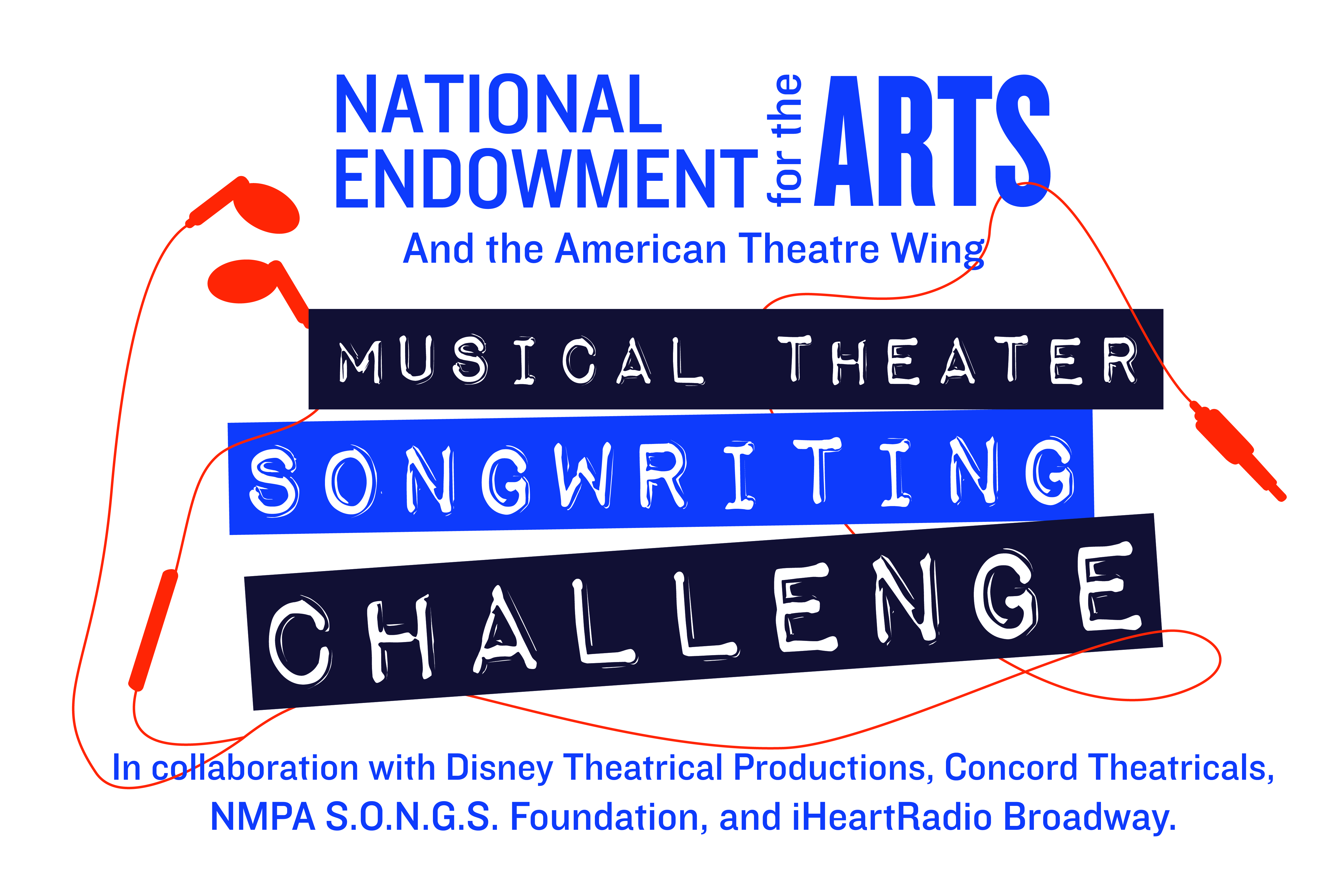 This national contest is for high school students with a passion for writing songs that could be part of a musical theater production and the wide range of musical styles represented in contemporary musicals. The goal of the program is to engage the musical theater field in nurturing the next generation of songwriters.

The NEA and the American Theatre Wing are delighted to announce the winners of the 2021 program!

This class marks the fifth year of the program. Go to the winners’page and learn about these talented young people and have a listen to the winning song they submitted.

The Songwriting Challenge provides winners with a coaching team consisting of a mentor and music director (both musical theater professionals) to hone the student’s original song into a Broadway-ready composition. Their song is then recorded by Broadway musicians and vocalists in New York City. Final songs premiere on iHeartRadio Broadway, are distributed on streaming music platforms, and compiled into a songbook created by Concord Theatricals. 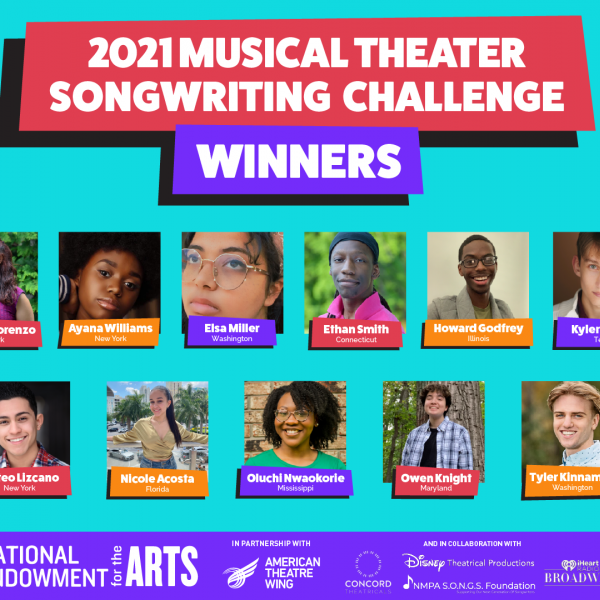