Jo Reed: I'm Josephine Reed from the National Endowment for the Arts with The Chairman's Corner, a weekly podcast with Mary Anne Carter, Chairman of the Arts Endowment. This is where we'll discuss issues of importance to the arts community and a whole lot more.  On October 29th, the National Endowment for the Arts held one of its triannual meetings of the National Council on the Arts. So, you know, Mary Anne, this seemed like a good opportunity to get the back story on the Council. Why don't you explain to listeners who might not know what the National Council on the Arts is?

Mary Anne Carter: Thanks, Jo. The Council is the Arts Endowment's advisory body. They assist me and the agency on policies and programs. They review and make recommendations on all applications for grants, on our funding guidelines and leadership initiatives like the Big Read and the Musical Theater Songwriting Challenge, for example.

Jo Reed: And who are the members and how are they chosen?

Mary Anne Carter: Members are appointed by the President and confirmed by the U.S. Senate for six-year staggered terms. These Presidential appointees are selected for their expertise, experience and distinguished service in the arts and they represent different geographic regions of the country and also just diversity of the disciplines. Currently, there are 18 members and additional members of Congress who serve in a ex officio non-voting capacity. I won't list all the Council members here, but the list is on our website at arts.gov, but they are phenomenal professionals and their insights and opinions have really proven invaluable to me and the agency. And although we meet officially three times a year, we hear from the members and we talk with them in between meetings and we keep them apprised of what's going on and seek their advice on various things coming up.

Jo Reed: And Mary Anne, what's the history of the Council?

Mary Anne Carter: Jo, that's actually really interesting. So the Council was established in 1964, a full year before the National Endowment for the Arts came into existence. Its first members were appointed by President Lyndon Johnson and included a Who's Who of the arts world. And I'm talking about amazing artists like Ralph Ellison, Elizabeth Ashley, Gregory Peck, Leonard Bernstein, Agnes de Mille and Isaac Stern.

Mary Anne Carter: Yeah. The annual report of that very first year features the Council's policy statement that includes the following that I want to read to the audience, Jo. "It is our belief that it is through the arts that a nation realizes the fullest meaning of its experience. For as the arts achieve that order which we term beauty, they also contribute to our awareness of who we are and where we are. The Council is convinced that the arts at the highest level of excellence must become an enriching part of the daily life of the American people."

Jo Reed: That is a wonderful description about the importance of the arts to both individuals and to the nation as a whole. But how did the Council propose to begin to make this happen?

Mary Anne Carter: Well, here's their road map. Among the priorities that the very first Council laid out are investments in educational television, arts and education, international film and pilot projects in theater. The staff of the Council, and note, there wasn't a separate agency at that time, contributed their choices for priority projects including a study of state arts councils, establishing resident theaters and establishing an American Film Institute. It is so interesting to me how the passions, ideas and proposed programs in 1964 and 1965 are so similar to the vision and programs of the National Endowment for the Arts 55 years later. The grant that the agency awards still "contribute to our awareness of who we are and where we are." And everything that the agency does is in an effort to position the arts as an enriching part of the daily life of the American people.

Mary Anne Carter: So I have a few highlights from the October meeting. The National Council on the Arts recommended grants totaling more than $24 million. We will release details on the recommended funding shortly. And they approved cooperative agreements for some of our national initiatives such as the Citizens Institute on Rural Design and our Research Labs. Now, Jo, I know we've talked about the Research Labs in previous podcasts. So let me say a quick word about the Citizens Institute on Rural Design or CIRD. It's a leadership initiative of the National Endowment for the Arts in partnership with the Housing Assistance Council along with Building Community Workshop. And it focuses on communities with populations of 50,000 or less. You know rural areas has been a big priority of ours.  And CIRD's goal is to enhance the quality of life and the economic viability of rural America through planning, design and creative place making. And it does this by providing communities access to the resources they need to convert their own good ideas into reality. The program does great local work and I'm really proud of what we've accomplished and our role in the Citizens Institute on Rural Design.

Jo Reed: Mary Anne, that's a great place to leave it. Thank you.

Jo Reed:  That was Mary Anne Carter Chairman of the National Endowment for the Arts.  Keep up with the arts endowment by visiting our website at arts.gov or by following us on twitter @neaarts.

The chairman discusses the history and the work of the National Council on the Arts. 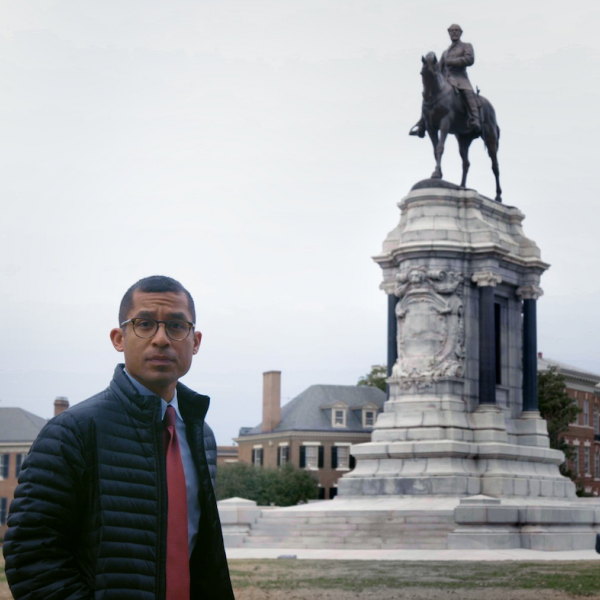 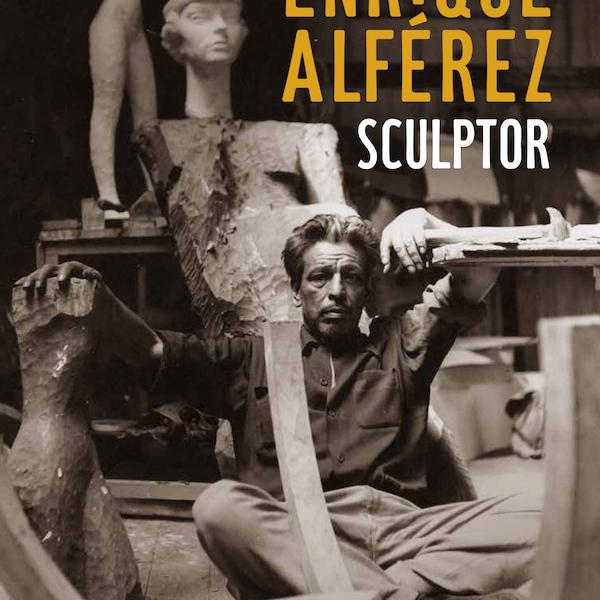 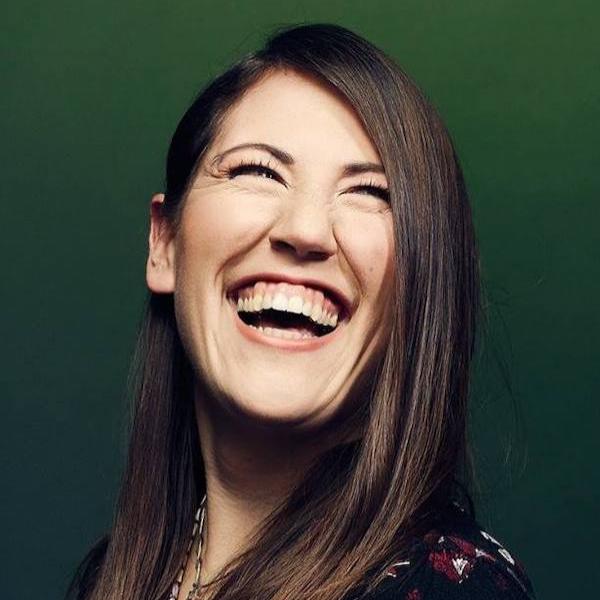