"On behalf of the National Endowment for the Arts, it is with great sadness that I acknowledge the passing of 2012 NEA Jazz Master Von Freeman. An extraordinary saxophonist with a sound all his own, Von Freeman's contributions to jazz -- and specifically Chicago's jazz history -- are numerous. We join many others in the jazz community and beyond in mourning his death while celebrating his life and his music."

Born in Chicago on October 3, 1923, 2012 NEA Jazz Master Earle Lavon "Von" Freeman, Sr. is considered a founder of the "Chicago School" of jazz tenorists, a distinction shared with Gene Ammons, Johnny Griffin, and Clifford Jordan. With his individual sound, at once husky and melodic, he makes every song his own.

Freeman was surrounded by music in his childhood: his mother sang in the church choir, his father played jazz albums on an early Victrola - on which Freeman first heard the tenor sax - and his maternal grandfather and uncle were guitarists. Initially self-taught, he played saxophone at DuSable High School, landing his first gig with Horace Henderson's Orchestra at the age of 16. Drafted during WWII, he performed with a Navy band while in service. Once back in Chicago, he played with his brothers George (guitar) and Eldridge "Bruz" (drums) in the house band at the Pershing Hotel Ballroom, where jazz musicians such as Charlie Parker and Dizzy Gillespie would stop and sit in when passing through.

In the 1950s, Freeman associated himself with various artists, mostly in the Chicago region, including Sun Ra, Andrew Hill, Jimmy Witherspoon, and Al Smith. In the 1960s, he played with Milt Trenier. But it wasn't until 1972 that Freeman recorded an album under his own name, Doin' It Right Now, produced by jazz great Roland Kirk.

Since then, Freeman continued to record, occasionally alongside Chicago artists such as saxophonist Frank Catalano, as well as with his own son Chico, who has himself achieved acclaim as a jazz musician. In 1982, he and Chico teamed up to record the Columbia album, Fathers and Sons, with pianist Ellis Marsalis and his sons Wynton and Branford. Later recordings, such as The Great Divide and Good Forever, featured drummer Jimmy Cobb, pianist Richard Wyands, and bassist John Webber. Freeman had a regular Tuesday night set and jam session at the New Apartment Lounge on Chicago's South Side, which was often attended by jazz luminaries, and in recent years, he received acclaim in Europe, particularly in the Netherlands.

In June 2010, the University of Chicago awarded Freeman the Rosenberger Medal to "recognize achievement through research, in authorship, in invention, for discovery, for unusual public service or for anything deemed to be on great benefit to humanity." 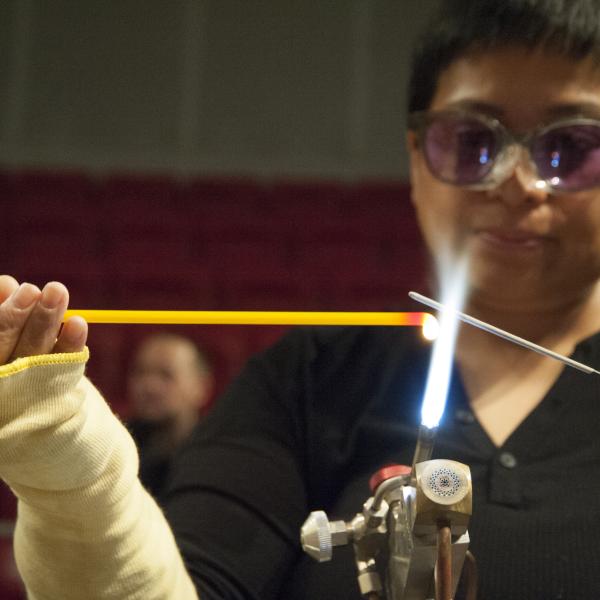 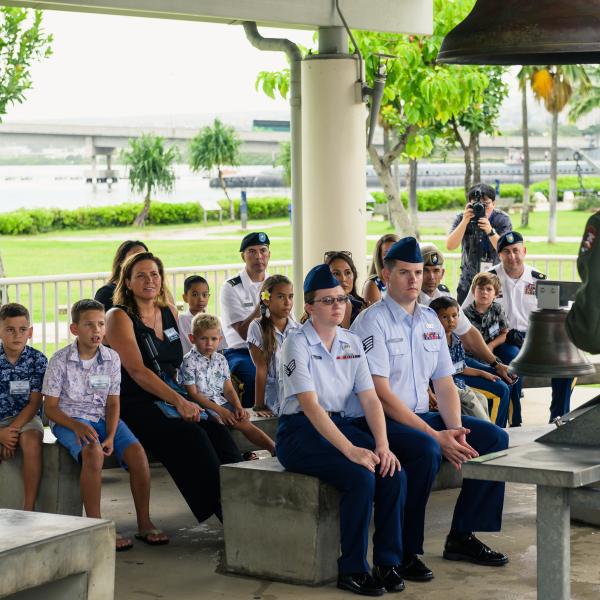 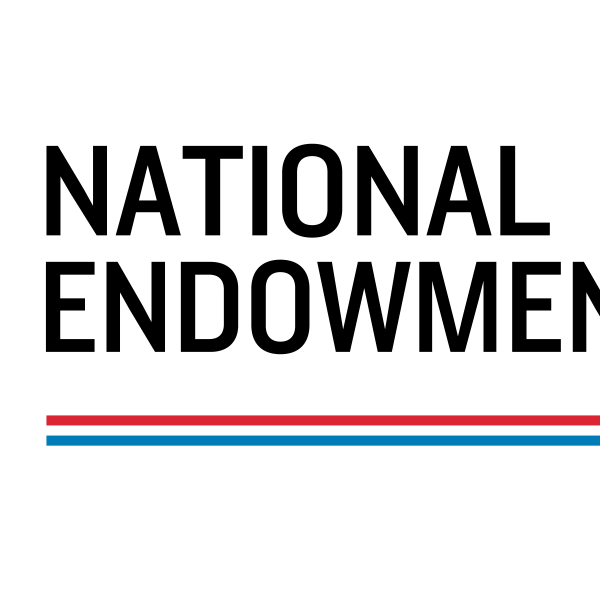