Annie Ross on the beginnings of "vocalese"

NEA JAZZ MASTER ANNIE ROSS IS KNOWN AS ONE OF THE GREAT SINGERS OF THIS STYLE, CALLED VOCALESE.

Annie Ross:  Supposing you take a wonderful instrumental.  You write words to what the soloist does.

HER FIRST ATTEMPT WAS THE 1952 COLLABORATION WITH THE POPULAR KING PLEASURE.  IT WAS ORGANIZED BY PRODUCER BOB WEINSTOCK.

And he said, Have you heard of King Pleasure?  I said, Yeah.  He said, Could you write like that?  I said, Sure.  I mean, if he'd said, Can you fly?  I would have said, Yeah.  And he said, Well here are a bunch of records.  Pick out one, take it home, try to write words to it.

ROSS CHOSE A TUNE CALLED TWISTED.  SHE WAS DRAWN TO THE TITLE, WRITING A COMICAL INTERPRETATION ABOUT A WOMAN AND HER ANALYST.  IT'S NOW CONSIDERED A VOCALESE CLASSIC.

MUSIC:   up and fades
THIS JAZZ MOMENT WITH VOCALIST ANNIE ROSS WAS CREATED BY THE NATIONAL ENDOWMENT FOR THE ARTS.

Annie Ross on the beginnings of "vocalese"xxxx 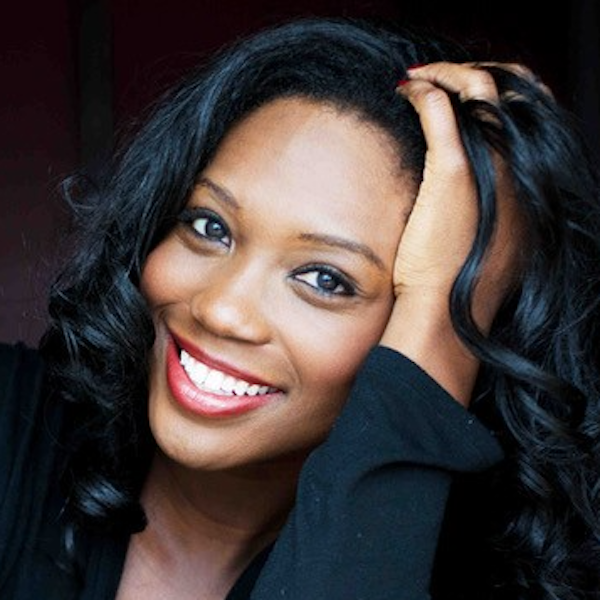