Bill Holman: You hear about guys keeping a pad by their bed so that they can wake up in the middle of the night and put something down. I never do that. I get this idea and say well it'll be great and next morning I've forgotten it. (laughs)

Mostly it's saying, I have to write this, so I go and sit down there and suffer until it starts happening. I can get something that is really terrible and I can alter a few notes here and there. And pretty soon it starts to make some sense. And it might suggest another fully formed line that does make sense. But it's really a tortuous process that I've never been able to explain satisfactorily to a guy that's trying to learn how to write music.

THIS JAZZ MOMENT WITH COMPOSER, ARRANGER, AND SAXOPHONIST BILL HOLMAN WAS CREATED BY THE NATIONAL ENDOWMENT FOR THE ARTS. 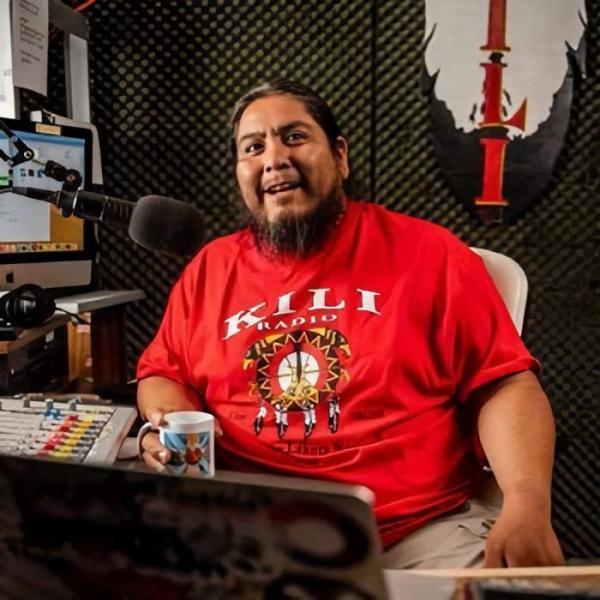 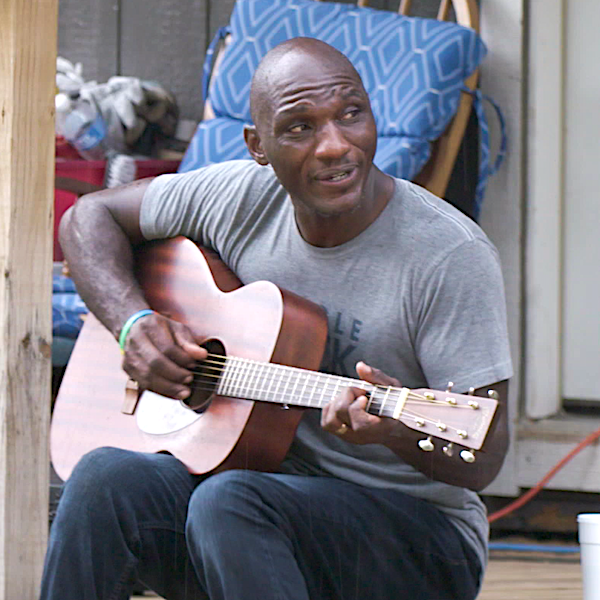 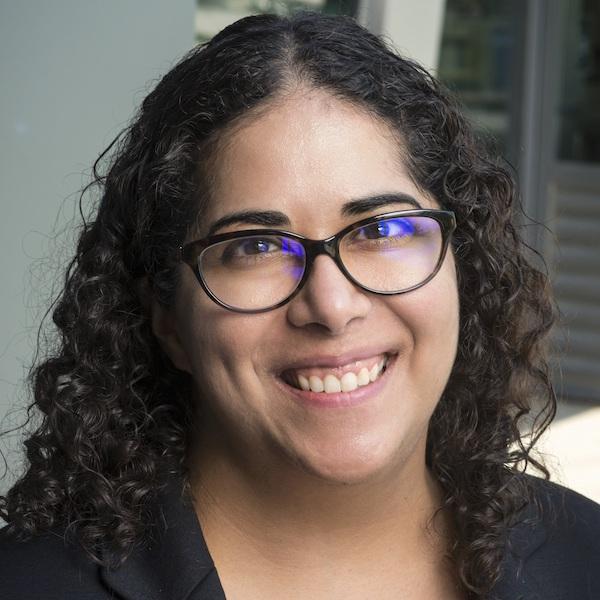