Bill Holman:  I'd been a terrific Kenton fan all during the 40s.  I was kind of gaga about the band...

IN HIS MID-20S, NEA JAZZ MASTER BILL HOLMAN NERVOUSLY TOOK THE SPOTLIGHT WHEN HE WAS INVITED TO WRITE A COUPLE OF TUNES FOR BANDLEADER STAN KENTON.

He had me rehearse the band.  You know, and to get in front of all these players and rehearse my first big time band.  I was out of my mind anyway.  So I just knew it wasn't sounding very good, but I didn't know really how bad they were.  In fact, I don't know today how bad they were.

EVEN THOUGH KENTON DIDN'T GO FOR THOSE INITIAL CHARTS, HE DID HIRE HOLMAN TO PLAY TENOR SAXOPHONE IN THE BAND.  AND HE CONTINUED TO ENCOURAGE HIS COMPOSING AND ARRANGING TALENTS.

He didn't want dance music, he didn't want what he called Tommy Dorsey arrangements.  So I knew this included Basie and everybody else that I liked.  So I didn't write for the band for almost a year.  And Stan kept encouraging me.  He said, Holman, when are you gonna write something?

OVER TIME, BILL HOLMAN'S DENSE AND HARD-SWINGING ARRANGEMENTS GARNERED SUCH RECOGNITION THAT THE KENTON ORCHESTRA OF THAT ERA WAS UNOFFICIALLY CALLED "THE HOLMAN BAND".

MUSIC:   up and fades

THIS JAZZ MOMENT WITH COMPOSER, ARRANGER, AND TENOR SAXOPHONIST BILL HOLMAN WAS CREATED BY THE NATIONAL ENDOWMENT FOR THE ARTS. 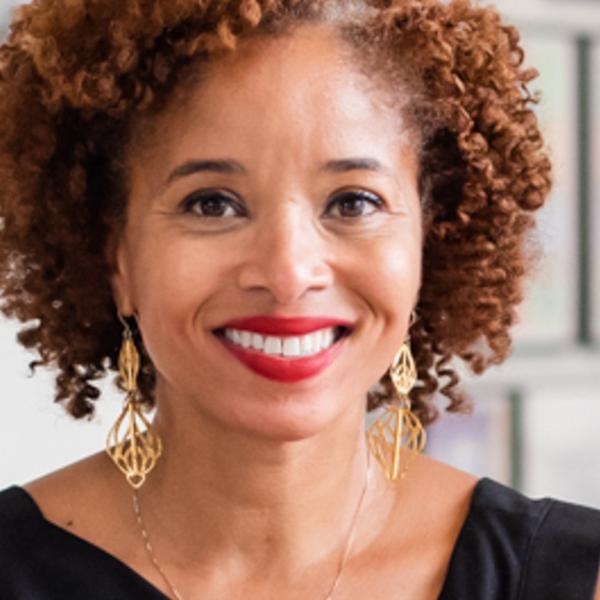 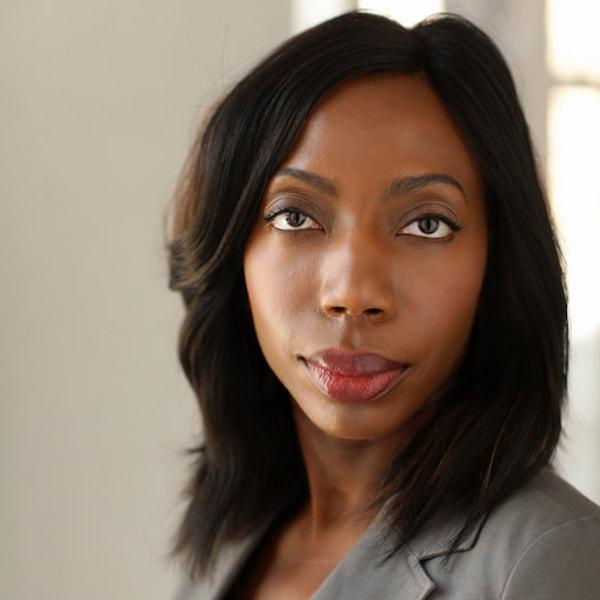 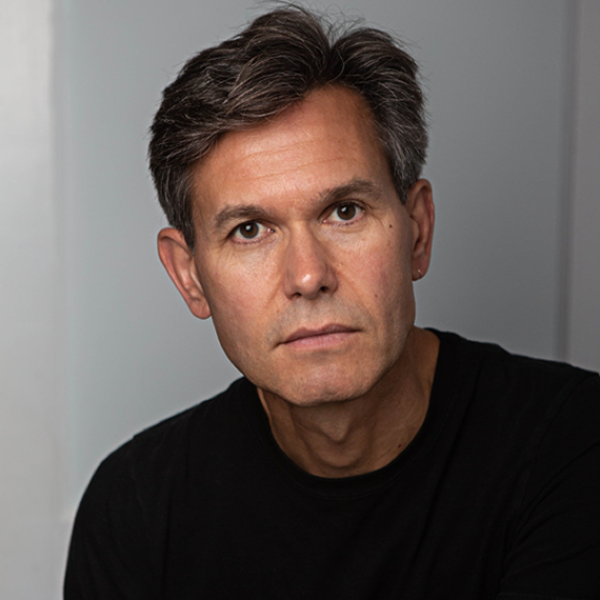