Dan Morgenstern: Louis could just walk out onstage in front of several thousand people and immediately establish intimate rapport with them. And then there was the sound of his horn which was so deep and dense, it just went right through you.

Narrator: Writer Dan Morgenstern -- recipient of the NEA Jazz Masters Award for Jazz Advocacy -- knew Louis Armstrong well. During Armstrong's later years, when his playing was sometimes dismissed as cliched, Morgenstern became one of his champions, reorienting the public's perception of the great trumpeter.

Louis could take any kind of material, no matter how tawdry, and he could transform it into something that had artistic, emotional meaning. (laughing) Best example of that maybe "Hello Dolly" which is a trifle. And even he had forgotten it after he recorded it. And then once the record came out, everybody started asking for it and he scratched his head and asked his trombonist and friend Trummy Young, "What's Dolly?" And he said, "Oh that's that record we made a few months ago." So then they had to go get it to relearn it.

He was one of the great men of the 20th century. And certainly the key creator of the jazz language.

This Jazz Moment with writer and historian Dan Morgenstern was created by the National Endowment for the Arts. I'm Delfeayo Marsalis. 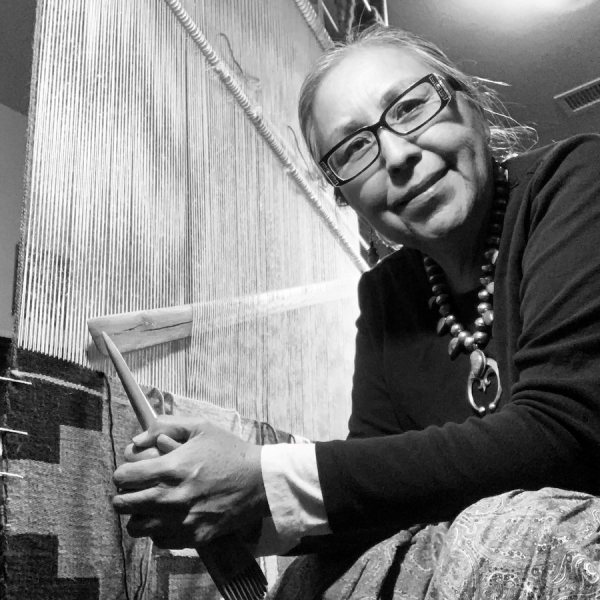 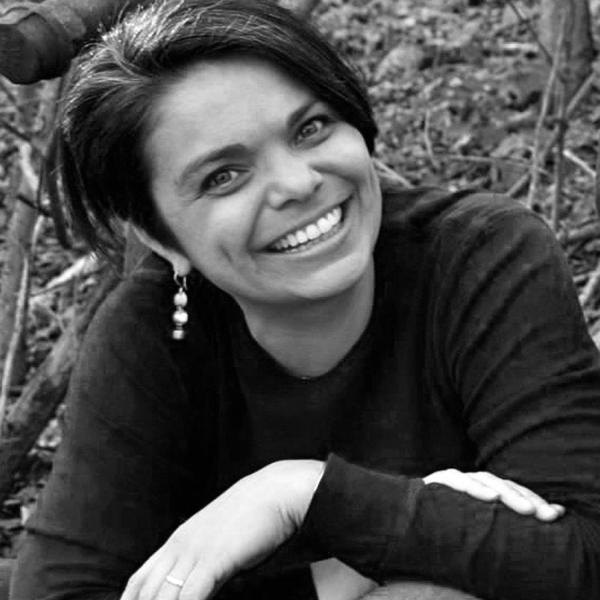 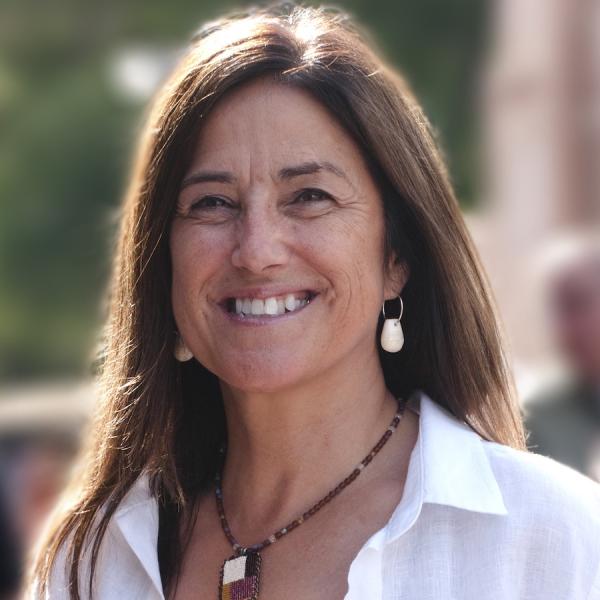