Joanne Brackeen Teaches Herself to Play the Piano

TEACHING HERSELF HOW TO PLAY THE PIANO [:89]

Joanne Brackeen: I remember sitting at this piano and just playing the notes and saying, “Oh, wow. This is the easiest thing in the world. These notes all go up. These go down. I could do anything on the piano. I just remember thinking that.”

Joanne Brackeen: Somehow, we got two of these records. Frankie Carle and His Girlfriends.

Frankie Carle and his Girlfriends up, under, fade into Curved Space at end

Frankie Carle is a piano player that maybe one of his favorite piano players was Fats Waller, and then Carmen Cavallaro. I liked Frankie Carle better. So, every time my parents would go shopping (you had to go out for everything). I would put on the record player. Piano’s in the same room.

Every note that the record player played, I played, and I wrote it in there, you know? And so, six months later, I could play the piano.

THIS JAZZ MOMENT WITH JOANNE BRACKEEN WAS CREATED BY THE NATIONAL ENDOWMENT FOR THE ARTS. 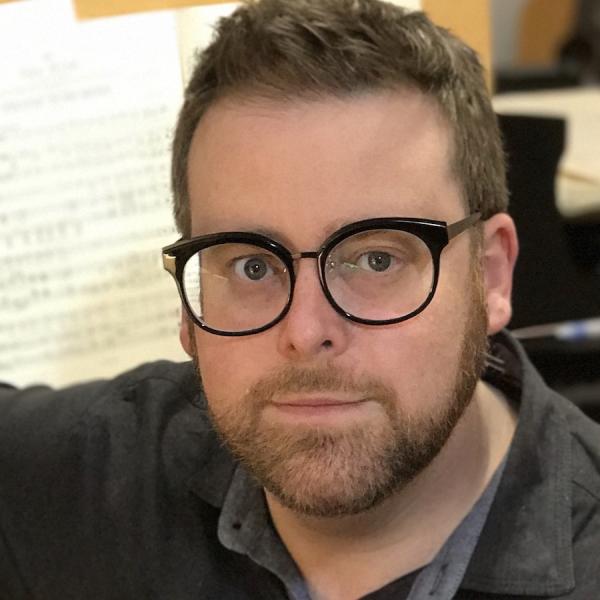 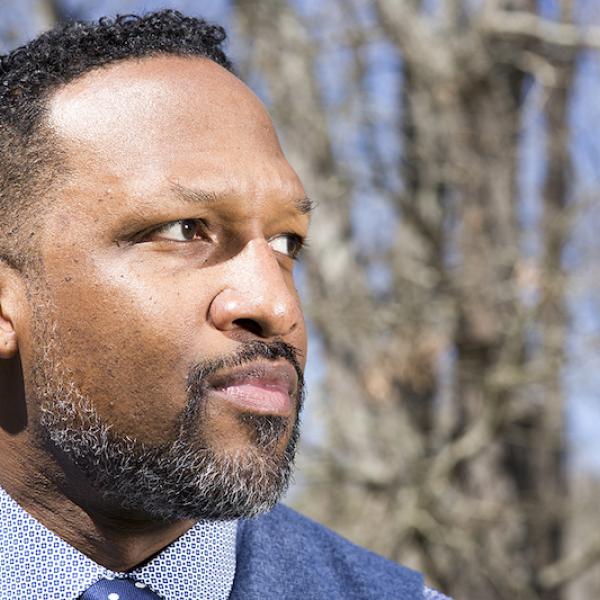 Art at the Intersection: Carlton Turner