RUFFIN: Now, A Jazz Moment WITH JOE SEGAL ON DISCOVERING THE ONE AND ONLY, SAXOPHONIST CHARLIE PARKER.

Now’s the Time under

SEGAL: The records were great, but when I heard him in person, it was like: wow, what is this?

Now’s the Time up

SEGAL: And I remember he played in the basement of the Pershing Hotel, which was called the Beige Room. And he had his group, Max Roach and Miles Davis and all that. So he took a break and he said: “When we come back, folks, we’re going to play a dance set.”  Played the same thing, but because he said that, they got up and danced.

Now’s the Time up

THIS JAZZ MOMENT WITH 2015 nea jazz master joe segal WAS PRODUCED BY THE NATIONAL ENDOWMENT FOR THE ARTS. 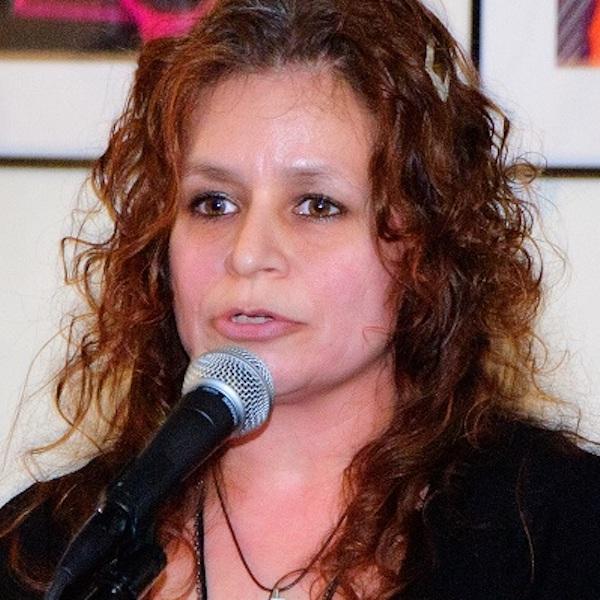