Pat Metheny on Gary Burton and his tune, Walter L

Pat Metheny: When I think about Gary Burton, I was such a fan. The Gary Burton Quartet of the late ‘60s, that was like the Beatles for me.

Walter L up and under

There’s a—a tune of Gary’s called “Walter L” that I started playing when I was maybe 14 or 15 years old with a couple of the organ players in Kansas City.

Pat Metheny: So he’s there at the rehearsal with all these people, and the band director said well, what do you want to play? And I said well, this tune, “Walter L.”

So me and the rhythm section started playing it, which of course caught Gary’s attention, because it’s not an easy kind of a tune; it’s a kind of weird tune. And, so he started playing with us, and we played this tune, and it was a dream come true for me to just hear that.

THIS JAZZ MOMENT WITH NEA JAZZ MASTER PAT METHENY WAS PRODUCED BY THE NATIONAL ENDOWMENT FOR THE ARTS. 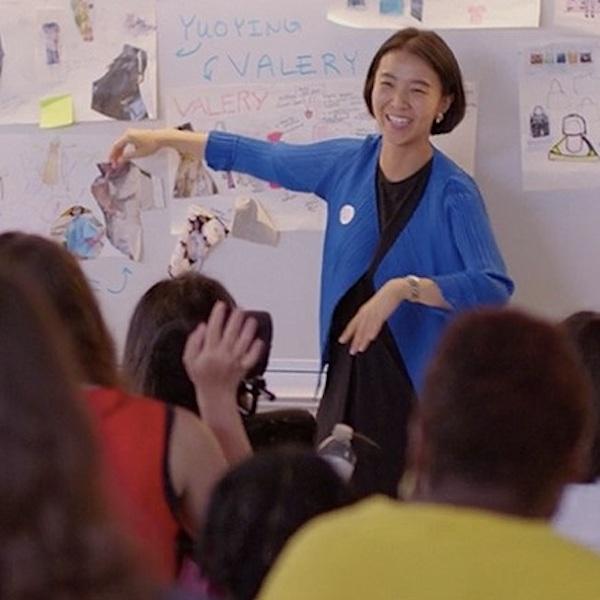