AT AGE 15, 2007 NEA Jazz Master Phil Woods realized his dreams. He and a friend were given the opportunity to meet their idol, saxophonist Charlie Parker, at a club in New York City.

Phil Woods: The bass player came and took us backstage and there was the great Charlie Parker backstage - those were speakeasies, you know, just a little curtain and a place to sit -- and Bird was on the floor with a big cherry pie. And he said, "Hi kids! Would you like a piece of cherry pie?" And I said, "Oh, Mr. Parker, cherry is my favorite flavor!" I mean what a thing to say to the genius of the bebop world. And he said, "Well you sit down here, son, and I'll cut you a big slab of this cherry pie. It's good!" Man, I sat down, no plates, he just handed me a slab of pie. And... what a world. The accessibility of the jazzers to the young players is kind of overlooked. But it is a tribal tradition, it's an oral tradition. There were no jazz schools in those days.

This Jazz Moment with saxophonist and clarinetist Phil Woods was created by the National Endowment for the Arts. 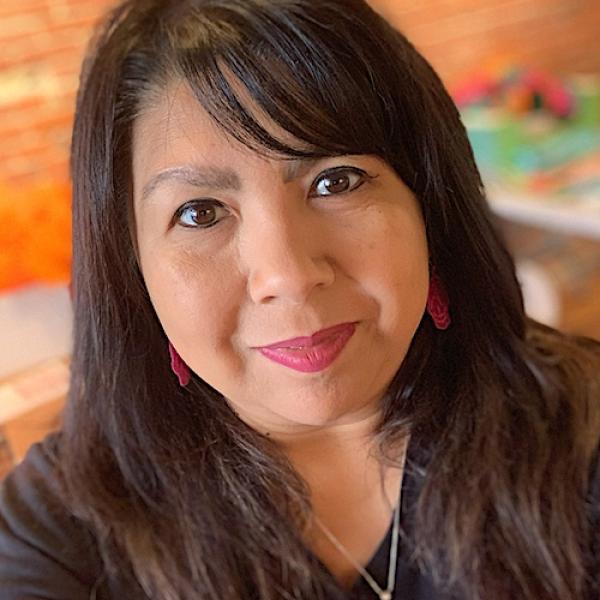 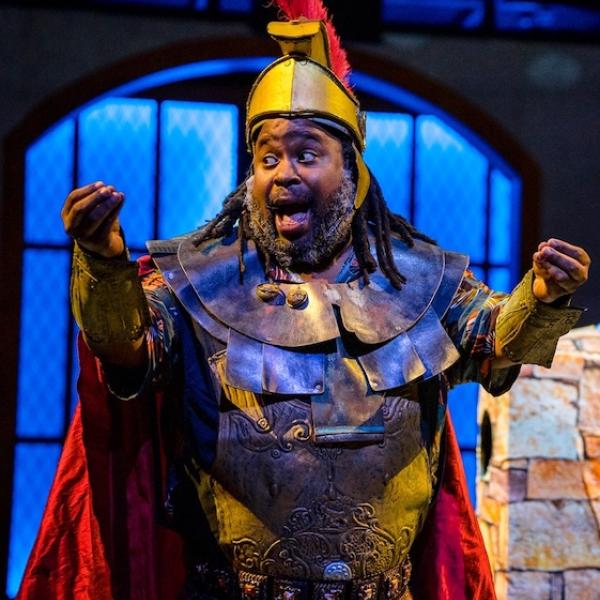