It was 1963 at the Village Vanguard club in New York City. NEA Jazz Master Shirley Horn was supposed to record a song with Miles Davis but couldn't do it because of a death in the family.

Shirley Horn: I was saying good bye to Miles. I said I got to go, my grandmother's gone I said but that song, one day we're going to record that together. And he said it's a beautiful song, you won't forget me, that was it.

They finally recorded You Won't Forget Me in 1990. Horn and Davis were very close friends. They also shared a similar musical style.

We both felt that same about the use of silence. We got that from each other.

In 1999 Shirley Horn won a Grammy for Best Jazz Vocals for this recording , I Remember Miles. It was a tribute to the powerful presence he had in her life.

This Jazz Moment was created by the National Endowment for the Arts. 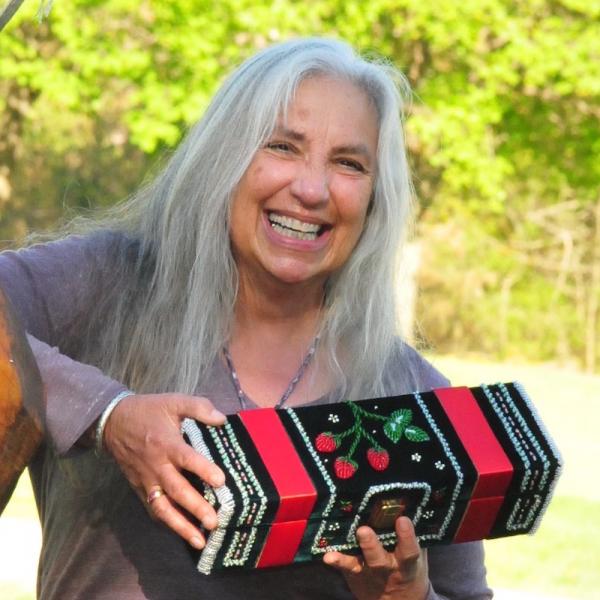