Up-and-Comers in the Arts

Situated amidst miles of Arctic tundra and geographically isolated even from other parts of Alaska, the town of Barrow, the northernmost point in the United States, might seem an unlikely place to launch a film career. But that's exactly where filmmaker Andrew Okpeaha MacLean -- whose first feature-length film On the Ice was recently honored at the Berlin Film Festival -- first decided to step behind the camera.

An Iñupiaq Eskimo, MacLean grew up mostly in Barrow and Fairbanks. After earning an undergraduate theater degree at the University of Washington, he decided he wanted to improve his Iñupiaq language skills and headed back to Barrow where a cousin convinced him to start a theater company. "It was a theater dedicated to performing in the Iñupiaq language. We would write plays with the help of elders who spoke the language more fluently and then we'd perform them and have to learn the lines entirely in Iñupiaq," he explained.

While MacLean enjoyed his theater work, he wanted to find a way to reach people beyond the local community. "I [wanted] to do something on a larger scale and reach a wider audience, and films seemed a way to do that. I could be making things that were centered in Barrow or that really spoke to who I was and where I was from, and be able to reach out to people that were beyond the communities where I was living." Despite having no film experience, he was accepted to New York University on a scholarship, and a filmmaker was born.

All of MacLean's films to date have been set, at least in part, in Barrow and its surrounding landscape. As is true with all hard-to-reach places, the inhabitants of Alaska's North Slope remain a mystery to outsiders, and much of their characterization in popular culture is half-truth verging on caricature. MacLean's filmmaking is a reflection of his desire to let people know what being an Eskimo is really like. "We're in a kind of strange position that everybody in the world has heard of Eskimos. Most people have some kind of strange notions -- they rely on stereotypes they've heard….We're like a punch line or something. Nobody really knows us. I want to make art that is reflective of a more genuine aspect of our experience."

He added that there is an implicit political angle to his filmmaking. "In the Arctic right now, we've got this avalanche of information and narrative and stories that just piles into our lives from the dominant Western culture. Movies, television, Internet, Facebook, music…I want to start answering that back. I want to start making people listen to us for a change. I've seen a million movies about you guys, now here's a movie about us that you have to sit and watch."

MacLean said physical environment looms large as he develops his projects, which isn't surprising given the dramatic landscapes of his childhood. "I think that environment and place have been important in everything I've done as a filmmaker. The Arctic is a unique place, and it really has this feeling of being at the end of the world. I tend to try and exploit that or to use that in the films I make."

MacLean's use of landscape to heighten emotion is especially evident in his short film Sikumi (2008), which received numerous awards at North American film festivals and is the first film shot entirely in the Iñupiaq language. In the opening scenes, the viewer is confronted with white as far as the eye can see. Sky and land are virtually the same pale, icy shade, and the hunter and his sled dogs seem impossibly small against the vast blank canvas of the hunting ground. A friend of MacLean's characterized the atmosphere as akin to that of a classic Western, and indeed, despite the film's short length, the moral battle that plays out between the two main characters has the epic scope of a John Ford vehicle.

"I think part of being out there in this incredibly open, desolate landscape gives the feeling that the characters could get away with anything. We created a kind of moral ambiguity….You bring your morality with you and you can't escape it even in places like that," said MacLean.

That question of morality and how a person's moral code is affected by place and by culture compelled MacLean to make On the Ice (2011), which is in many ways an amplification of Sikumi. Like Sikumi, On the Ice also starts with a murder, but then follows the characters as they return to town and wrestle with the consequences of their actions. It is important to note that On the Ice is not just a continuation of or sequel to Sikumi: the characters are teens, the action is set in the 21st century, and the characters speak mostly in English. (In Sikumi, the characters are much older, and the setting is the mid-20th century.) This was an important shift for MacLean as it allowed him to explore how the younger generations of Iñupiaq live.

"I was interested in what young people are going through up there right now and where they're drawing their identity from," he noted. "They're caught up in this maelstrom of information and story and everything just getting poured into them from outside. But at the same time, they're very conscious of where they came from and who they are as Iñupiaq. So they're really drawing their identities from two very different places: from traditions that stretch back for hundreds and thousands of years, and then also from contemporary pop culture that reinvents itself every 15 minutes. That kind of violence [in the film] happens all over the world, but I wanted to make the response to it specific. I wanted to look at how these kids would respond to it as somebody who comes from this specific community, from this specific culture."

Although most news stories refer to MacLean as a Native filmmaker, it's a title he wears lightly. "Nobody wants to be ghettoized. Nobody wants to be stuck with a label that limits your possibilities. I look at myself as a Native filmmaker because I'm Native and because I'm a filmmaker and it just makes sense. It's something that I'm proud of." He added, "I think the only potential negative is when people…attribute any sort of success to a kind of affirmative action or this sort of cultural curiosity. Fortunately, we can answer with the films that we make and with how well they actually do and the audiences that they actually reach."

MacLean cautioned, however, that though his culture permeates his work, he doesn't consider himself a cultural preservationist. "I'm too young to be a tradition bearer; that's the job of the elders. The films I make are part of the conversation, but they're not there to preserve something. That would put them in the position of being more or less museum pieces."

Instead, his goal is to use film to be honest about the community of which he's a part -- culturally, historically, and environmentally. In fact, MacLean believes that honesty is the primary job of the artist. "The responsibility of the artist is to make work that's real and that's reflective of something that's true. You have to be true to your own vision of the voice you're trying to find. I've seen with other filmmakers…especially in Native communities, that people get defensive or people get upset with artists who bring a negative aspect of the culture to light. I remember when Chris Eyre made Skins and people were giving him crap because he was doing a film that referenced alcoholism in the Native community. But to me it seems obvious that that is part of what an artist is supposed to do, to provoke those sorts of things." 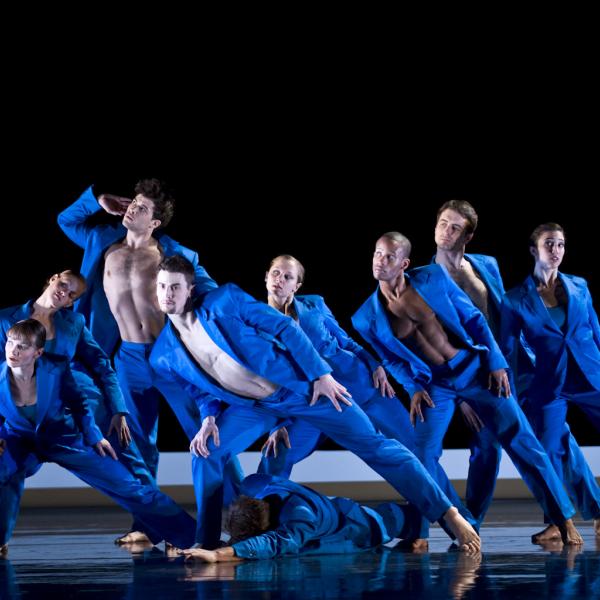 A Look at Choreographer Aszure Barton 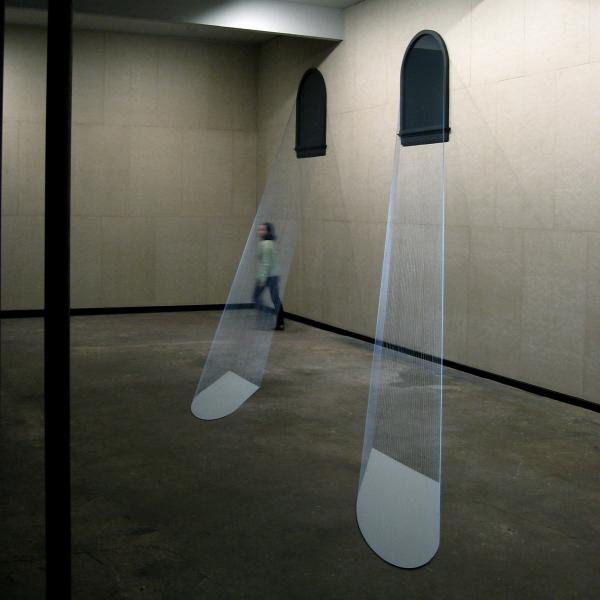 Lead Pencil Studio and the Spaces Within 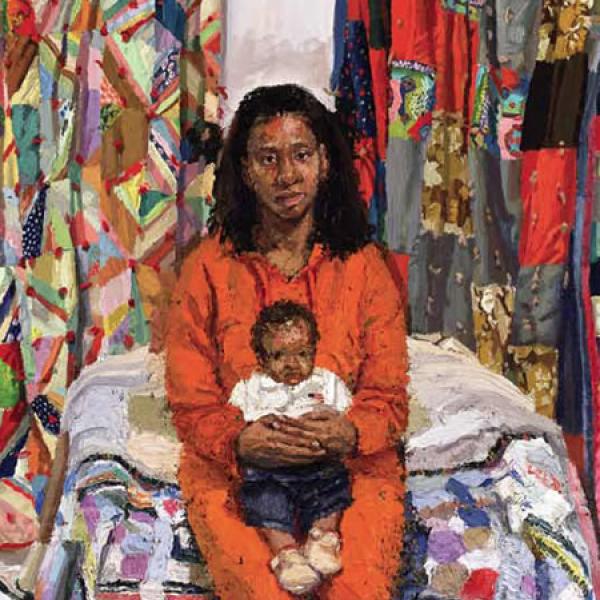 A Conversation with Sedrick and Letitia Huckaby 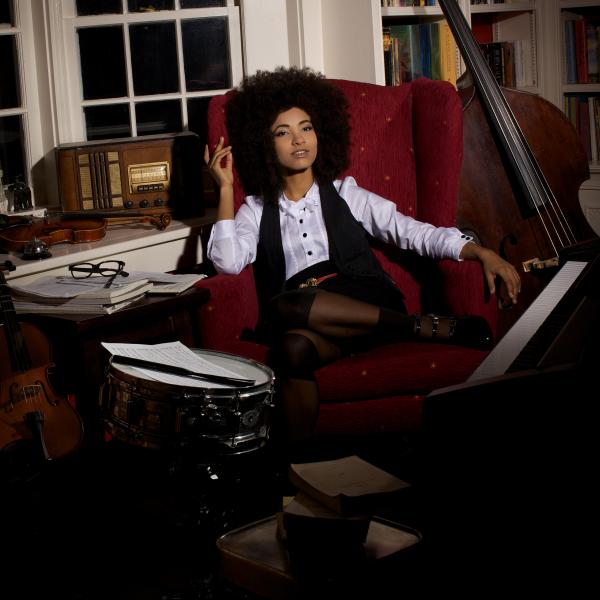 Music Is the Reward for Grammy-winning Esperanza Spalding 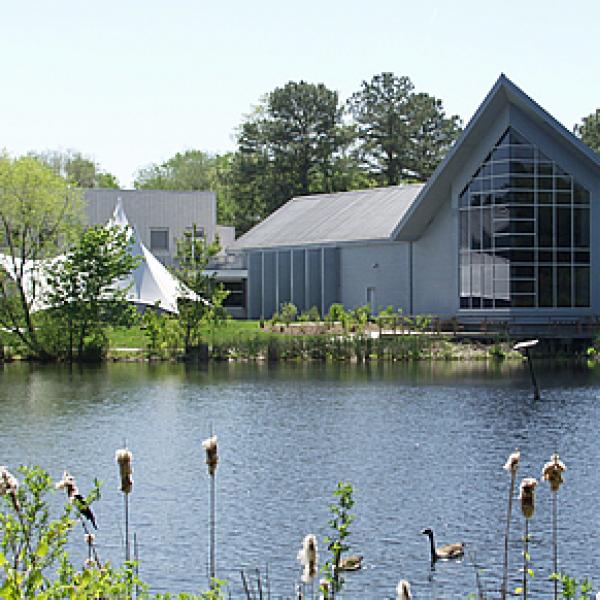 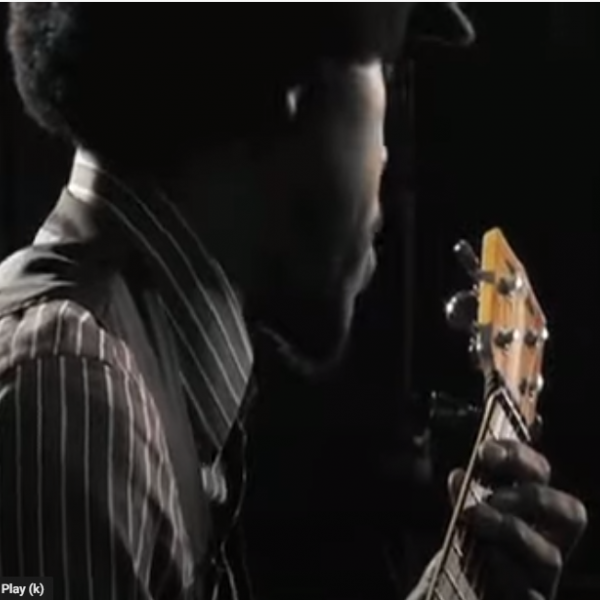 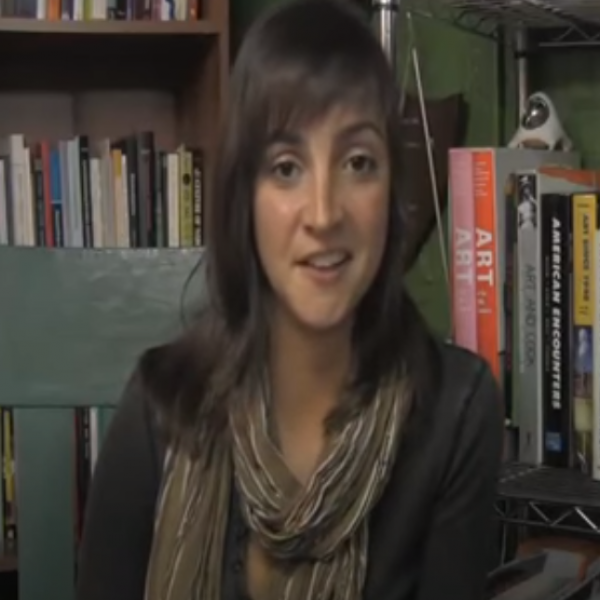