Jo Reed: Well, Money Jungle won the 2014 Grammy for Best Jazz Instrumental Album and you were the first woman to receive an award for this.

Teri Lyne Carrington: I was the first woman to win a Grammy in the jazz instrumental category and I was also the first woman to be nominated. You know, it's kind of bittersweet because as happy as I was to win, I also realized that there was a lot of work to be done in this area. These victories really inspired me to work harder for gender equity. We can't continue to have conversations around one set of oppressions and not include the others. We can't continue to speak about race without speaking about gender and vice versa or we're still supporting the same patriarchal structure, which is the root cause of all of it. It doesn't make sense to talk about any of those without talking about environmental justice or animal justice because without a planet, none of these other things will matter anyway. 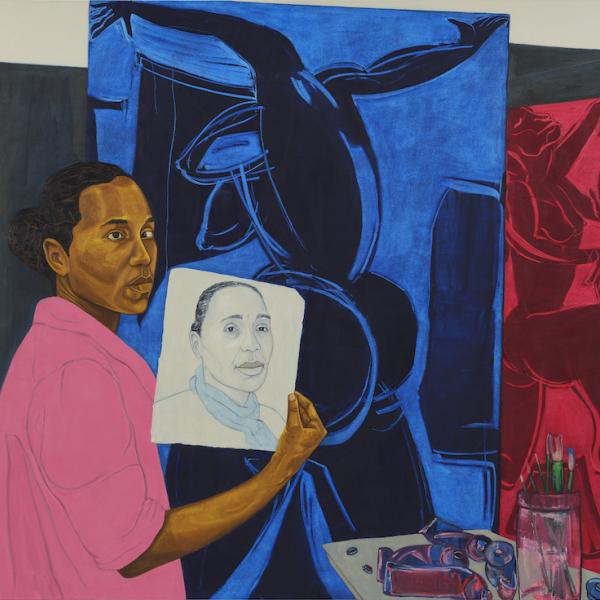 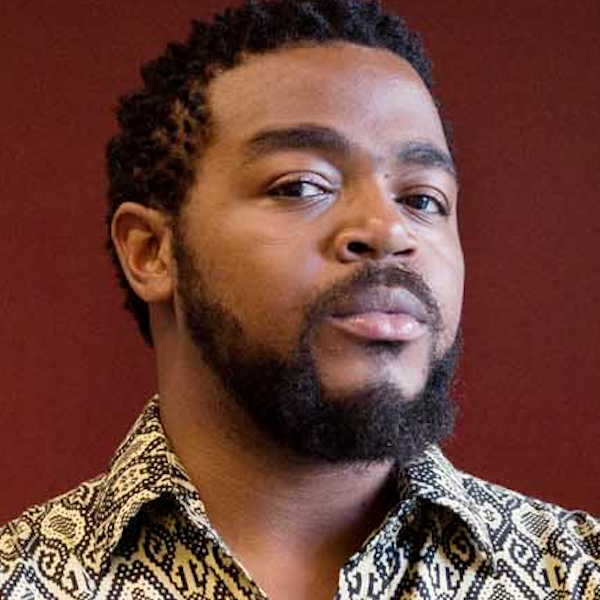