Transcript of podcast on Duke Ellington

Music - "It Don't Mean a Thing if it Ain't Got That Swing," performed by Duke Ellington and his famous Orchestra

Jo Reed: That's "It Don't Mean a Thing if it Ain't Got That Swing," performed by Duke Ellington and his famous Orchestra.  Welcome to Art Works, the program that goes behind the scenes with some of the nation's great artists to explore how art works; I'm your host, Josephine Reed. This is part two of our look at art in the neighborhoods of Washington DC.  Last week, our focus was the U Street Corridor with its arts-driven revitalization.  Today, we turn our attention to one of U Street's most famous sons, Duke Ellington.  Simply put, Duke Ellington one of the most important and influential  musicians of the 20th Century,  He might have achieved national fame when his orchestra became the house band at Harlem's Cotton Club in the 1920s, but Duke Ellington's musical roots are deeply tied to his hometown of Washington, DC. Claudia Roth Pierpont is a staff writer for the New Yorker magazine. Her recent long review of Duke Ellington was called "Black, Brown, and Beige."

Claudia Pierpont:  I think one of the great things about D.C. in those years, the first couple of decades of the twentieth century was that there was a lot of different kinds of music available.  One of the really interesting things about D.C. was the school system, which I'm sure as you know from other aspects of your explorations here, was fairly unique in the country, in terms of black public schoolsâthat were of course segregatedâbut that still emphasized racial integrity, racial pride.  And that meant that they taught not only African history, but African-American music.  And the high school that Ellington attended, Armstrong High School, he said he was led by the principal in African-American folk songs, which was very unusual for I think a public school in that era, needless to say.

Reed: Kim Roberts is the editor of Beltway Poetry Quarterly and a cultural historian.

Pierpont:  Howard University was of tremendous importance.  It had a resident choir.  But it brought in traveling orchestras and traveling performing groups from all over the country.  There were also a couple of big musical extravaganzas in those years. It drew an audience of about six thousand people to the American League ballpark, and it combined black, uplifting history, theater, pageantry and music in a way that's very important to Ellington later on in some of the big historical pieces like "Black, Brown and Beige" that he performs at Carnegie Hall in '43.  There seemed to be roots in this kind of presentation, way back with these early pre-World War I pageants that took place in D.C.

Reed: But the music that would grab Duke Ellington's imagination, the music that he would make his own, was that American invention. JAZZ! Claudia Roth-Pierpont.

Pierpont: There were also theaters I think in the town, and this brought in a lot of people.  I know he first saw the jazz band of Leroy Smith at the Belasco Theatre in Washington and it's at Convention Hall when he first hears really his musical idol, his piano idol, James P. Johnson, a great Harlem stride pianist who was touring and comes through Convention Hall.  It's a famous event because Ellington got up on stage and "cut him," as they called it.  He got up on stage and played one of Johnson's own compositions, sort of in competition with Johnson, and apparently earned a lot of praise.

Roberts:  He was finishing high school, taking piano lessons from a neighbor of his, Henry Grant was his teacher's name. Duke Ellington was hanging out at some of the juke joints actually more along the Seventh Street neighborhood than the U Street neighborhood, where he was allowed to play, even though he was underage, in pool halls.  And that's how he got his start. His first band was called Duke's Serenaders, and he later changed the name of the band to the Washingtonians.

Reed: Then, as well as now, Washington, DC was known for its vibrant musical life. Kim Roberts.

Roberts:  A lot of the clubs that were big clubs at that time, some of them are still standing; a few of them are still actually operating as clubs, believe it or not. Bohemian Caverns that opened in the 1920s, that's still operating as a club. That's at the corner of U Street and 11th.  Republic Gardens.  There were other clubs: the Bali, the Lincoln Colonnade, the Turf Club, Club Louisiana, the Casbah, the Brass Rail; lots of clubs.  And performers would come from across the country to perform in D.C.  We had famously great audiences.

Reed:  And that gave Duke Ellington the opportunity not just to listen to various kinds of music, but to play them as well. Claudia Roth-Pierpont.

Pierpont: Ellington gets his start musically by putting an ad in the Washington telephone book.  And he'd been playing beforehand for a couple of the big bands that played at dances.  He only had four players to start with, or not many more than that.  And he went around and he played, later on he spoke about the tremendous variety of music that they played.  They would play the popular tunes of the day.  They would play cotillion dances, and they would play jazz and blues partly, as a part of an evening.  It wasn't the whole evening.  It wasn't what they played all the time. I think the extraordinary thing about the musical education that he got, and this is a tremendously important point both for Washington in that era and for the kind of music that Ellington wanted to play, that you had conservatory-trained musicians, and there were two black conservatories in Washington, sharing piano dates and sharing respect with musicians who couldn't read a note, but who had what Ellington and other musicians called a "gut-bucket style," the basic unschooled blues style, and that these two schools, to use an incorrect but large term, these two kinds of players existed side by side and shared, shared a kind of mutual respect.  And Ellington said he carried that with him always.

Reed:  Although Duke Ellington moved to New York City in 1923 and achieved both national and international renown there; the foundation for his musical artistry can be found in the neighborhoods of Washington dc.

You've been listening to Art Works, produced by the National Endowment for the Arts.  Adam Kampe is the assistant producer. Thanks to our contributors:

"It Don't Mean a Thing (if it Ain't Got that Swing)," performed by Duke Ellington and his famous orchestra; it's from the cd Sophisticated Lady, and used courtesy of Sony Music Entertainment.

The Art Works Podcast is posted every Thursday at www.arts.gov. Next week, I talk to Denver Mayor, John Hickenlooper about the Mayors' Institute on City Design. To find out how art works in communities across the country, keep checking the Art Works blog, or follow us @NEAarts on Twitter. For the National Endowment for the Arts, I'm Josephine Reed. Thanks for listening.

Additional credit: Excerpt "It Don't Mean a Thing (if it Ain't Got that Swing)," taken from the album Sophisticated Lady (2007, originally released 1941) composed by Duke Ellington, used by permission of Sony/ATV Music Publishing LLC  [ASCAP].

A look at the Washington, DC roots of Duke Ellington and their impact on his development as a musician and composer.  [8:40] 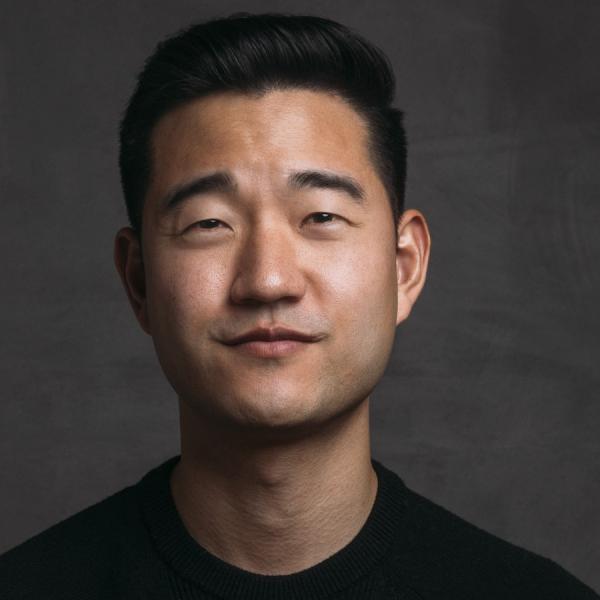 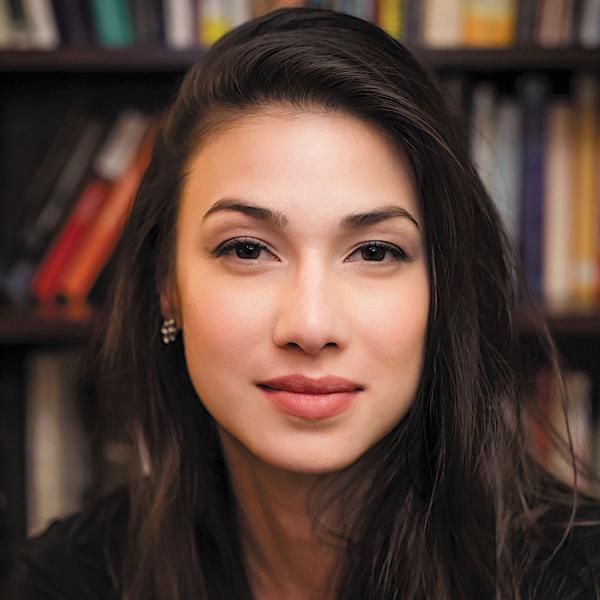 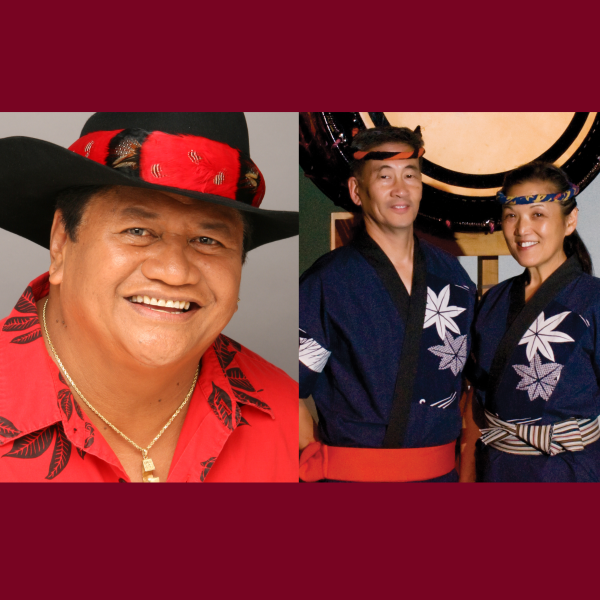