Whether you are a film commissioner, part of the indie film community, at a state arts agency, or involved in economic revitalization efforts, this webinar - held on September 21, 2017 - will help deepen your understanding of how indie-friendly film rebate and tax incentive programs can serve local economic interests by supporting the small businesses working in independent production. Following the presentation, there was a Q&;A session with the panelists and webinar participants. 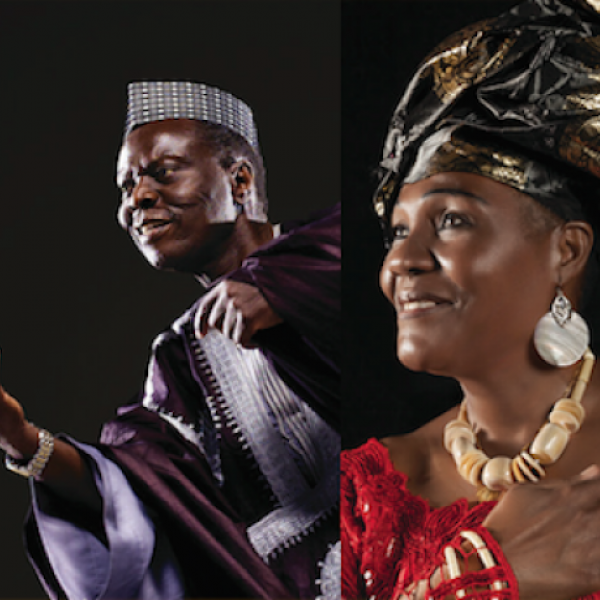 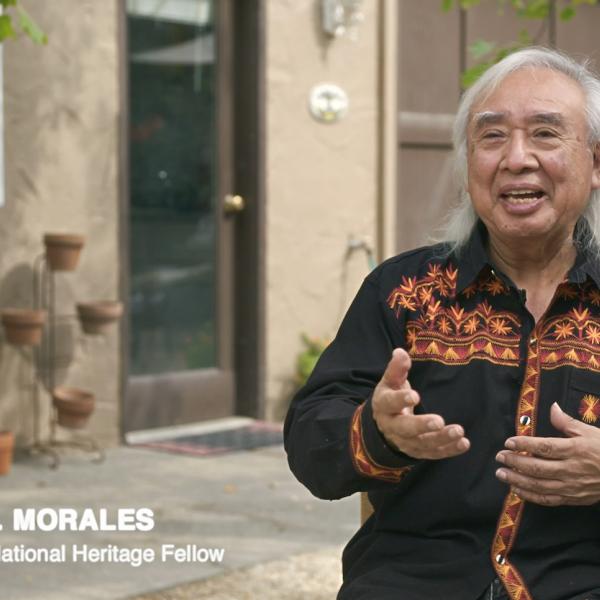 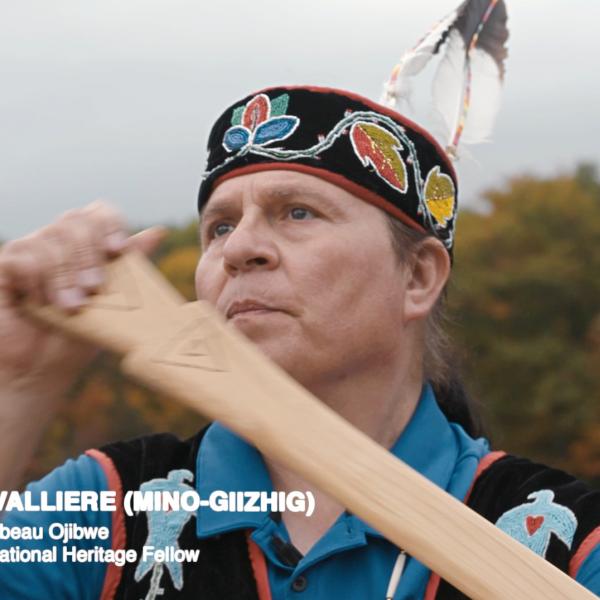