It is with great sadness that the National Endowment for the Arts acknowledges the passing of 2000 NEA Jazz Master Donald Byrd. Along with being an accomplished trumpeter and flugelhornist, Byrd was also a pioneer jazz educator. A Detroit native, Byrd joined Art Blakey's Jazz Messengers in December 1955 and also performed in a variety of bands with Max Roach, John Coltrane, Red Garland, and Gigi Gryce. He co-led a band with fellow Detroiter Pepper Adams for three years beginning in 1958, and in the early 1960s became a bandleader of his own touring quintet. Over the course of his teaching career, Byrd held teaching appointments at Rutgers University, Hampton University, North Carolina Central University, North Texas State, Delaware State University, and Howard University, where he was chairman of the Black Music Department and brought together a group of talented students to form the pop-jazz band Donald Byrd & the Blackbyrds. The NEA joins the jazz community in mourning this loss while celebrating Donald Byrd's lasting contributions to jazz music and education.

A pioneer jazz educator on African-American college and university campuses, as well as general colleges and universities, 2000 NEA Jazz Master Donald Byrd also was a leading improviser on trumpet. 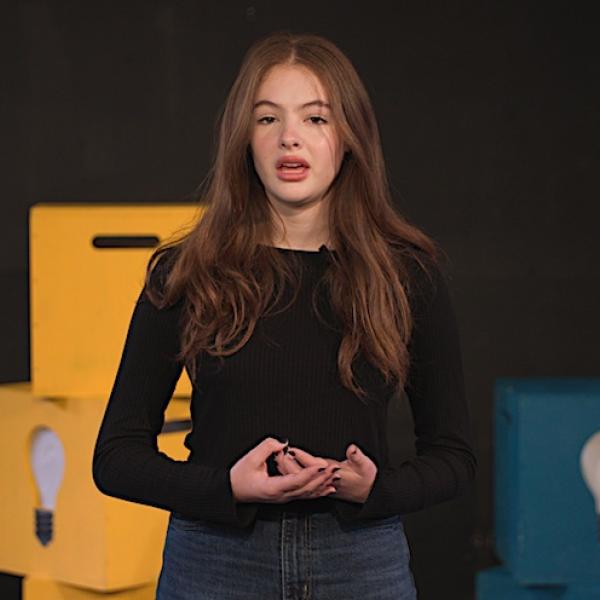