Young children are natural artists. They love to pretend, dance, sing, and create images on paper. Give a child paper and markers and that child is likely to become absorbed in the act of drawing. Drawing is a universal activity found in all cultures even when the child only has dirt and a stick to use. When drawing children are engrossed, focused, engaged and yet at the same time playful. Young children do not care whether their drawings are realistic – they may paint the sky green and the grass blue. Their images are charming, often likened to works by 20th-century non-realistic artists.

Professional artists have often talked about art as a form of therapy, something they must do to survive. The painter Cezanne spoke about painting as his “salvation.” We often think of art-making as a way to express and thereby work out our demons.

What effect does drawing have on a young child’s emotional life? Does drawing serve as a way to vent their emotions and thereby work out conflicts and tensions, or does it serve as a form of escape into an imaginary world?

Why might this be? When children are drawing the building, they are shifting their attention away from the disappointing event and this helps them to feel better. It turns out that when children copy someone else’s drawing rather than create their own, they do not reap the same emotional benefits. Copying shapes does not improve mood as much as inventing a drawing. It is the act of creating something that makes children feel better.

There is considerable controversy about how much emphasis our schools should place on the arts in the curriculum. With the focus today on testing and basic literacies, the arts do not have much of a presence. But this is short-sighted. It is well-established that academic performance is at its best when a child is in a positive mood. And we now know that the arts can be used to improve a child’s mood. Here are two powerful reasons why the arts should be included in the school day: the arts improve emotional functioning; and in so doing they can improve academic performance.

Jennifer Drake is an Assistant Professor of Psychology at Brooklyn College, City University of New York. Her research focuses on the psychology of the arts. She will be one of the researchers participating in the discussion about links between the visual arts and brain plasticity, and between drawing and emotional coping in childhood on our next Arts + Human Development Taskforce webinar on March 18 at 3:00pm ET. Free registration here. 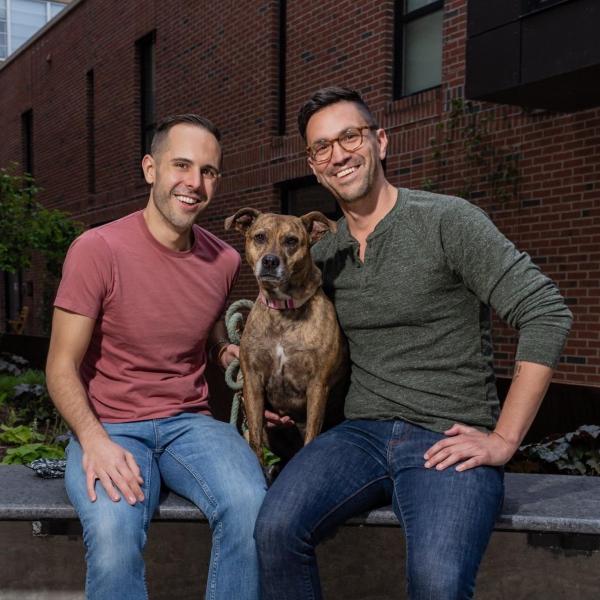