Why are we so fascinated by the habits of famous writers? Perhaps it’s simple voyeurism, or maybe it’s a way to feel closer to our favorite books and literary heroes. For aspiring authors, it can encourage the belief that if we adopt similar mannerisms, we too can become successful, well-known, talented, and creative. Of course, writers are often known for their peculiarities, and knowing about unusual tendencies can also be a source of comfort: no matter how quirky we may be, there was someone else who was quirkier¾and they still made it to the big time. Below are a few of the odder habits exhibited by our favorite authors, whose brilliance justifies any and all eccentricities. You do you, friends.

Maya Angelou: A home office simply wouldn’t do for Maya Angelou. Instead, she’d rent a hotel room near her home by the month, arriving every morning around 6:15 a.m. and returning home in the afternoon. All pictures and decoration were removed from the walls to lessen distraction, though she did bring her own diversions: a crossword puzzle or deck of cards, as well as a bible and a bottle of sherry, the last of which was imbibed early to lubricate the mind. Although she wrote while lying across the bed, she never slept there, and so didn’t let housekeeping staff change the sheets. This led to some consternation among some staff members, who would occasionally ask that Angelou permit them to change the linens for fear they were getting moldy.

Truman Capote: In a 1957 interview with The Paris Review, Truman Capote described himself as “a completely horizontal author. I can’t think unless I’m lying down, either in bed or stretched on a couch and with a cigarette and coffee handy.” He would write his first two drafts longhand on yellow paper, then type the third—still while prone—by balancing a typewriter on his knees. Notoriously superstitious to the point of compulsion, Capote would also never begin or finish a project on a Friday (among his non-writing superstitions included a refusal to fly on a plane with two nuns).

Ernest Hemingway: If Capote was a horizontal author, than Hemingway was his vertical counterpart. Adopting a standing desk before standing desks were trendy, Hemingway typically wrote on his feet with his typewriter perched atop a chest-high bookshelf. Although he did have a traditional desk, it generally served to accumulate papers and books. He also kept a chart with his exact daily word count, “so as not to kid myself,” as he once told George Plimpton.

Victor Hugo: Everyone knows that writing a novel takes a tremendous amount of self-discipline. To enforce this, some writers have employed unusual strategies. When Victor Hugo was writing The Hunchback of Notre-Dame, he essentially put himself on house arrest by having his valet hide all his clothes. For months, he wore only a full-length knitted shawl, which he had bought especially for the occasion. The strategy worked, and Hugo finished the novel in about six months.

Eudora Welty: The revision process is perhaps the most painstaking part of writing. For some authors, it worked best when the entire story could be visualized all at once—literally. Eudora Welty pasted her pages together in one long scroll, later turning to straight pins so she could easily rearrange pages as she saw fit. In 1953, she wrote to her friend William Maxwell that “When the stories got too long for the room I took them up on the bed or table and pinned and that’s when my worst stories were like patchwork quilts, you could almost read them in any direction.”

Dr. Seuss: The cat in the hat wore one of the world’s most famous chapeaus. But Dr. Seuss didn’t have to look far for inspiration. As we noted in a March blog post, the famed children’s author had a collection of some 300 hats, which he kept hidden in a secret room behind a sliding bookcase (he also kept canvases he painted here, which he never exhibited). The good doctor would put on a hat when facing writer’s block, even during collaboration. His editor, Michael Finch, once told The Telegraph that Seuss would have them both wear hats when facing a creative lull, describing a wonderfully ludicrous vision of “two grown men in stupid hats trying to come up with the right word for a book that had only 50 words in it at most.” Seuss also apparently turned to the hats during slow moments at dinner parties, and had his guests stay in character for the rest of the night.

Agatha Christie: In a 1956 profile of Agatha Christie, LIFE magazine reported that murderous plots often came to the whodunit author while she bathed in her large Victorian tub and ate apples, often several in succession as a collection of cores grew on the tub’s ledge. Later, she said she had given up the practice because “Nowadays, they don’t build baths like that” anymore. 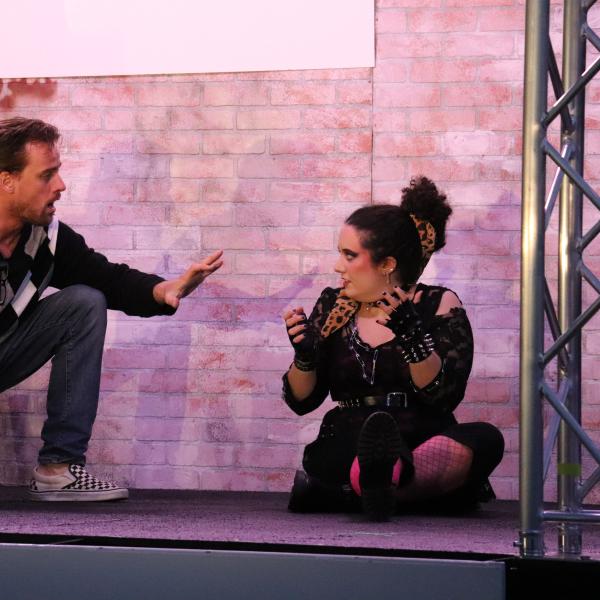 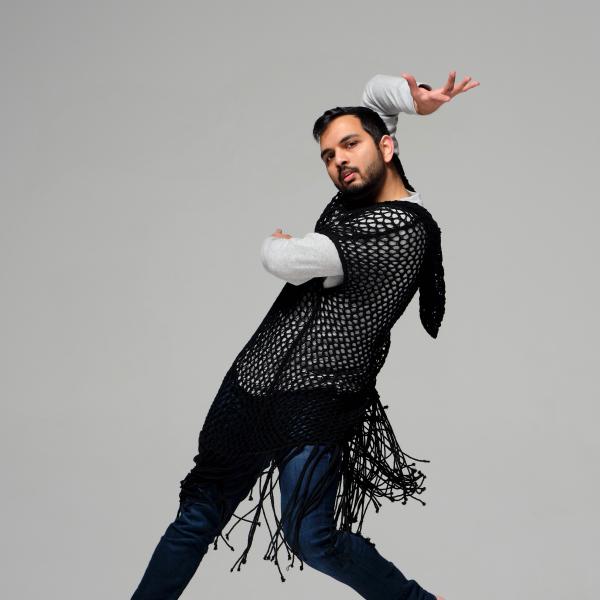 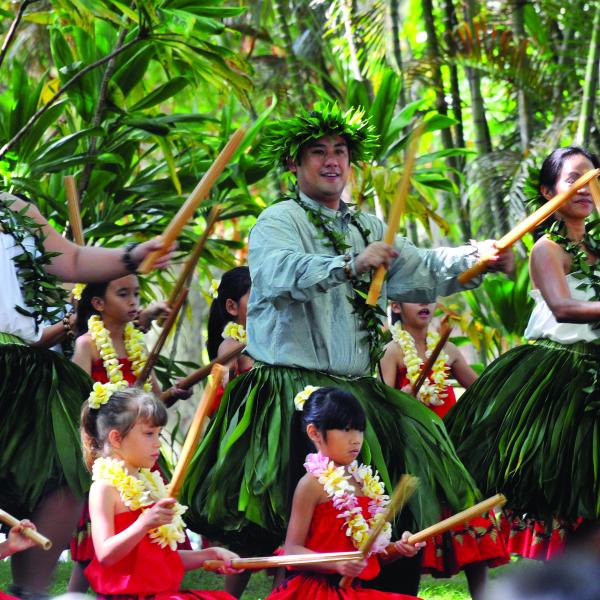