Out of more than 310,000 Poetry Out Loud competitors nationwide this academic year, there could only be one National Champion. Georgia senior Samara Elán Huggins claimed that title at the Poetry Out Loud National Finals last week, with powerful recitations that earned her top marks from the judges. Huggins, who heads to New York City’s Pratt Institute this fall to study fashion design and English literature, has competed in the program since her freshman year at the Whitefield Academy in Mableton. We spoke with her at the post-finals celebration about how she prepared to take the stage, why she chose her poems, and how Poetry Out Loud helped her find her voice.

NEA: How did you feel when you realized that you'd won the POL National Championship?

SAMARA ELÁN HUGGINS: I had a lot of emotions. If you'd seen me backstage you would have seen my face change into a thousand different facial expressions. I didn't know how to feel. It was awesome.

NEA: How did you get involved in Poetry Out Loud?

HUGGINS: It was a requirement my freshman year, to recite a poem in the classroom for a grade. And then from there we went to a school competition. I won that so I went to region and state and that just happened to be the way of things all four years.

NEA: When you're reciting your poems, what do you want your audience to get out of it?

HUGGINS: The poet's intended meaning 100 percent. I don't want much of me to be out there. I want all of the speaker's voice to be delivered. So I want the intent of the poet to be expressed.

NEA: How do you keep your focus when you’re waiting backstage? And do you have any sort of pre-recitation ritual?

HUGGINS: I talk to myself really quietly. I plug my ears. [Before I go on] I shake my hands up and down until they go numb. It just calms me down.

NEA: How did you pick the poems you recited this year?

HUGGINS: "Novel” [by Arthur Rimbaud] I picked because I needed to meet my pre-20th century requirement. But also I liked how it was so relatable and reminiscent. It painted a beautiful picture—a framed story—and I knew I would have a good time communicating that to the audience. “Dreamsong 14” [by John Berryman] is one of my favorite poems. That's the one I did my freshman year in class. I love how cynical it is and funny, and I wanted to make the audience laugh with that one. And then “The Farmer” [by W.D. Ehrhart] showcases a different tone of voice I'm capable of and a different set of emotions, so that one was more for the judges and not just for me.

NEA: What has been the most challenging part of participating in Poetry Out Loud?

HUGGINS: One of the benefits of participating in this for so long is the growth that I've seen in myself, jn my attitude and my level of humility. My freshman year I was new; I didn't know what I was doing so it was just exciting, 100 percent exciting. Sophomore year I was a little more experienced, so I felt calmer and I knew what to expect. My junior year, I thought I had it. I was arrogant and a terrible contestant. I can tell you that right now. Looking back, that was not the right attitude to have, and that's probably why I didn't progress because I wasn't right in my heart. Now I am honored to just be a part of this program. So I've grown and I've been humbled and I love that.

NEA: How has your relationship to poetry changed from when you first started the program to now?

HUGGINS: Now I think it's easier for me to analyze poetry. Through Poetry Out Loud, I've had a reason beyond [writing] a poetry response in school [to engage with poetry]. This is something that gets judged by a panel of judges. There's a category for evidence of understanding, and I can't write an essay and quote the poet and say, "This is what they were trying to say when they did this." I have to do it in the moment with my face, with my hands, with my voice. This experience has helped me to dig deeper into poetry almost at a first glance.

NEA: What did you learn about yourself participating in Poetry Out Loud that you didn't know before?

HUGGINS: That I can talk to people. Maybe not one on one, but I can command a room. As a more reserved person, that is a blessing. I would never have expected myself to be able to speak to more than one person and convey such strong emotions and ideas and messages, but I'm capable of that, and I appreciate this program for helping me find that out.

NEA: What would you say to someone to encourage them to take part in Poetry Out Loud?

HUGGINS: I'd tell them to just do it. Even if they don't think that they'd be good at it, it will expose them to a different side of themselves, whether it’s learning how to talk to people or learning how to express their own emotions or be more animated. They'll learn so much, and I think it's worth the risk.

NEA: Why do you think it's important to have arts experiences in high school?

HUGGINS: I think that as humans we are innately creative beings, and that we need to be able to express ourselves in multiple artistic ways. Poetry is one of the ways that I do that, but so is fashion design. The Tennessee state champion is an athlete. He said in his bio that he doesn't usually think of himself as a poet or an English person, but he found something in himself through this program.

NEA: If you could sum up this whole experience, what do you want people to know?

HUGGINS: As a young person, many times we feel as though poetry or artistic things are looked down upon because they may not bring us wealth. I've heard it from multiple people. I've been chasing this dream of being an artist and they've said, "You're not going to make money doing that." But it's not just about finances. It's about passion and it's about learning, and through Poetry Out Loud I've learned so much about myself, about the English language, and about other people and about humanity. 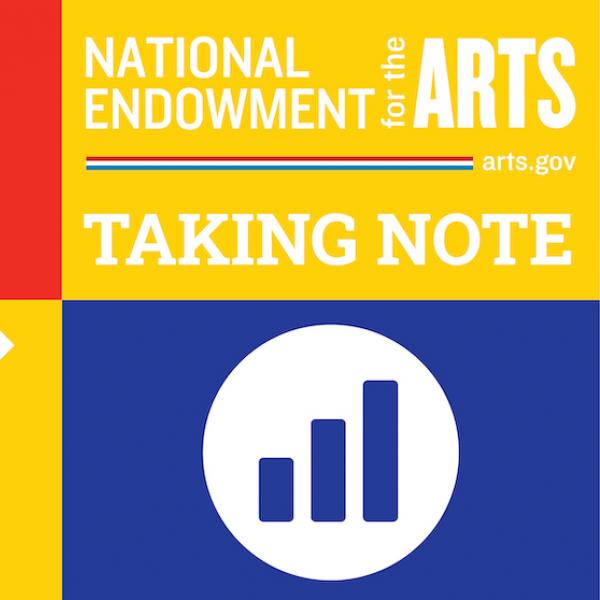 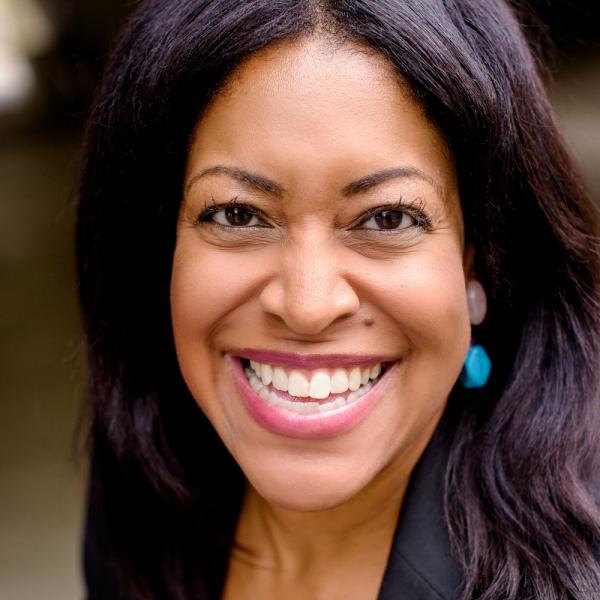