For more than a decade, arts and cultural practitioners have profited from a handful of studies that trace distinctive patterns of arts participation among immigrant communities. Now, as a fresh arrival to this colloquy, has landed Considering Cultural Integration in the United States, published as a dissertation for Rand Graduate School. Authored by Jennifer Novak-Leonard, currently associate director at Vanderbilt University’s Curb Center for Art, Enterprise, and Public Policy, the report began life as a working paper supported by a NEA research grant.

California, the state with the highest share of immigrants, has logged at least two entries: the Irvine Foundation’s “The Cultural Lives of Californians,” which treats the subject extensively, and Pia Moriarty’s look at “participatory arts” among Silicon Valley immigrants.

This sample of reports does not count (or discount the significance of) such essayistic volumes as Paul DiMaggio and Patricia Fernandez-Kelly’s Art in the Lives of Immigrant Communities in the United States, sporadic field assessments such as the American Association of Museums’ “Demographic Transformation and the Future of Museums,” or historical surveys such as Charles Hirschman’s “The Contributions of Immigrants to American Culture.”

Some themes common to many of these earlier texts are:

As a newcomer to this series of publications, Considering Cultural Integration in the United States scores a couple of firsts: the report offers the first detailed study of immigrant group responses to the NEA’s nationally representative Survey of Public Participation in the Arts (SPPA), and it explores differences in arts participation habits among first- versus second- and third-generation immigrants.

In particular, Novak-Leonard’s approach permits her to test the hypothesis that the “second-generation advantage” commonly ascribed to children of immigrants is manifest not only in their socioeconomic status, relative to their parents, but also in their adoption of certain artistic and cultural practices. For example, she shows that even after controlling for demographic and socioeconomic variables, being a second-gen immigrant positively predicts for attending musical theater, dancing socially, and owning art.

In a few cases, especially where technology is concerned, second-gen immigrants participated in the arts at even higher rates than did “third+”-generation immigrants (most of us). They were more likely than other U.S.-born people to have used digital media to create or share visual art in the past year, or to have accessed film or video through these media. Meanwhile, across the spectrum of arts activities--not limited to those driven by media or technology—second-gen immigrants tended to participate at higher rates than did their first-gen counterparts.

According to the report, first-gen participation in the arts outstripped rates for other U.S.-born people in a lone instance: attending Latin, Spanish, or salsa music events. In another case, specifically among Asian Americans, first-gen participation was on par with that of third+-gen groups, but higher than the rate for second-gen immigrants. The activity was attendance at a live book reading or storytelling event.

A related finding: first-gen immigrants participate at higher rates in two other art forms—attending live musical plays or jazz performances—when they have been in the U.S. for at least 15 years, relative to the attendance rates of immigrants who have been here for a shorter period of time. Conversely, among first-gen Latin-American immigrants, having lived in the U.S. for less than five years is linked with a greater likelihood of attending Latin music events, in comparison to Latin Americans who have lived for a longer time in the U.S.

Why is all this knowledge important? The arts participation patterns of recent immigrants may reveal pathways to broader integration—cultural, social, economic, and civic. A National Academy of Sciences (NAS) report from 2015 states: “The depth and breadth of civil society constitute a second marker of integration and can spur or hinder engagement. Immigrants’ integration is affected by the degree to which community groups, political parties, religious institutions and a host of other groups reach out to immigrants.” Consequently, “barriers to and inequalities in civic and political integration can be mitigated by partnerships among the voluntary sector, civil society, community-based organizations”—yes, this includes arts groups—and “the business sector, and government.”

Another reason for tracking the arts activities of immigrants is so that we may better account for creativity wherever it occurs, to connect these assets to appropriate resources and support systems, and simultaneously to raise the bar for U.S. innovation. In his paper, Charles Hirschman (University of Washington) suggests that immigrants often bring “multiple frames of reference,” and the drive to excel, to a given creative pursuit.

“Because immigrants have to work to learn the system,” he writes, “they are intensely curious about American culture. For the most talented, this tendency leads to a rich and expansive creativity that has left its imprint on American music, theater, dance, film, and many other realms of artistic endeavor.” Since immigrants typically do not rely on social pedigree to get ahead, they push “American institutions to be more meritocratic and open to innovation than they would be otherwise.”

One hopes that future research studies can help to illumine these linkages. A key unknown in studies, at least where federal data are concerned, are whether major revisions will be made to the White House Office of Management and Budget’s (OMB) standards for the collection and reporting of racial/ethnic data.

On March 1, OMB invited public comment on proposals that have been advanced by an interagency working group. One idea is to establish a Middle Eastern or North African (MENA) classification, which would enable researchers to identify this subgroup for the first time within routine demographic data collections. This proposal and others, if endorsed, could have everything to do with how statistics about arts participation and artists and cultural workers are presented and regarded in the future. 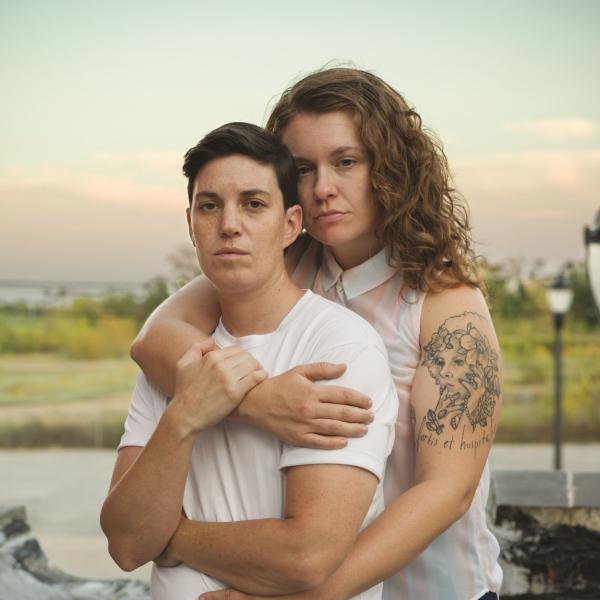 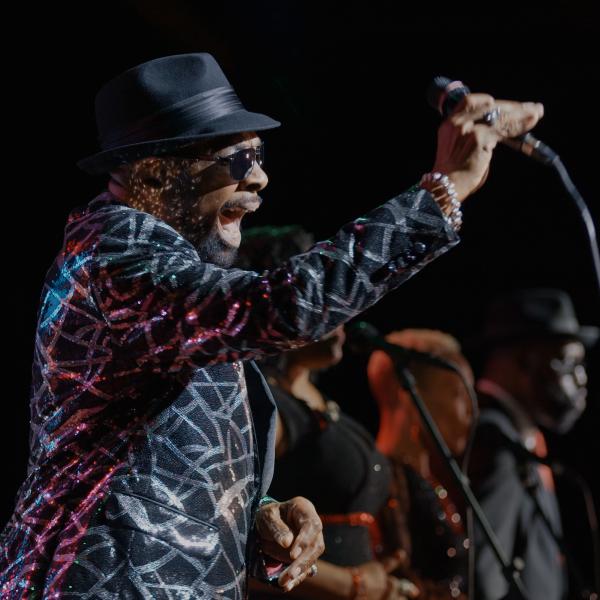