When Janae Claxton transferred to a new school as a sophomore, she was excited to have the opportunity to engage in her twin passions—volleyball and theater. Conflicting schedules, however, meant that it was impossible to pursue both. Though Claxton was disappointed to let go of theater, she soon found a new passion for poetry thanks to her school’s involvement in Poetry Out Loud (POL). That commitment paid off last week when the Charleston, South Carolina student, a senior at First Baptist School of Charleston, claimed the 2018 Poetry Out Loud National Championship as her own, with winning recitations of poems by C.K. Williams, Jonathan Swift, and Sharon Olds. The night she won the POL National Finals we sat down with Claxton—who’s deciding at which of six colleges she wants to pursue a degree in political science and international relations—to find out more about her Poetry Out Loud experience.

NEA: How did you get involved in Poetry Out Loud?

JANAE CLAXTON: I started high school at an arts high school that didn't have sports, and sports was a really huge part of my life… so I switched to a private school [that had a sports program]. I couldn't get a part in the theater program because it was conflicting [with] volleyball tournaments. The director was like, "You can't do both," and I was like, "I have to choose volleyball." Then I heard about Poetry Out Loud. Every year everyone in the school has to do it for a grade. I picked a poem [that I did] for my class, and my teacher was like, "You should try out for the school." I was like,"Okay why not?" I won, and I was like, "This is cool. This is really cool." So I just kept going. I lost at state my first year, but I was like, "I really want to keep doing this."

My 11th-grade year, I went all the way up to the national level and I got out my my first round. But I stayed and I watched. I took so many videos of all the people in the finals. I fell in love with [POL] more because I saw people doing it with so much passion and love for it.

NEA: What is it that you want the audience to take away from your recitations?

CLAXTON: I really want, in the best way possible, to interpret the poem the way the poet meant for it to be interpreted. And I want it to hold as much depth and as much emotion as the poet felt [as they were] writing it. I don't want it to be anything like, "Oh, Janae is so good at pronouncing things," or "[Janae’s] so good at the way she did it," because it's not me. I'm just reciting the work how I feel the poet wrote it and how he wanted it to be done.

NEA: What do you think participating in Poetry Out Loud has taught you about yourself?

CLAXTON: A lot of people classify me as being just an athlete. I didn't really like that because I feel like nobody knew the theatrical side of me and nobody knew anything else [about me.] I was just the volleyball player. Becoming a part of Poetry Out Loud opened my identity and helped me shape myself so that I don't just think, “I'm only good at sports.” I'm also good at poetry, which is something that I always thought was really hard, that I could never understand.

NEA: What are some of the particular challenges of taking part in Poetry Out Loud?

CLAXTON: I definitely think for me it was making sure I set time aside to really put everything I can into that poem. Because with me playing different sports at my school and … all the schoolwork, it was kind of hard to truly sit down with my poem and sit down with my teacher and make time [to work on my recitations]. I definitely think that is something that I struggled with. But also something I think is really important is making the poem seem like… it's just like coming out of you. So, I think that's something that I really had to work at.

CLAXTON:  I’d recited “A Satirical Elegy on the Death of a Late Famous General" before, and there are jokes in that poem but the people in my school didn't really catch them. But when I did it onstage [at the regional competition] people laughed. I wanted to stop, and be like "Thank you! You finally got it!" So, I really enjoyed that. And just meeting the people that are here [participating in Poetry Out Loud]. I still talk to people that were in the competition last year!

NEA: What would you say to someone to encourage them to take part in Poetry Out Loud?

CLAXTON: Oh, to do it! Just go out there and just give your all. My teacher was telling me about this girl... who said that it was harder to do the poem in front of her school rather than [at the regionals]. Because you have so many people from your school who are telling you, "Oh that's not cool." Or they just don't understand it so it doesn't make sense [to them]. Honestly, if you're willing to put in the time and the effort you're going to get something out of it. It's just an amazing experience when you can see in people's faces that they love what you're telling them. They just want more of it. It's just awesome.

NEA: What do you want people to know about Poetry Out Loud in general?

CLAXTON: That it really does change your life. I really think it has that power because… it changed my identity and it made me see myself differently. [Poetry Out Loud] made me see myself like, "I'm smart. I'm intelligent. I can do this."

NEA: What do you wish I’d asked you about Poetry Out Loud?

CLAXTON: If you [asked me] who helped me the most in this, I would definitely say Robin Gramling. She's my mentor. She's always been on my side. She's helped me with my confidence, with the poems themselves, and just everything. We've done so many lessons and she's amazing, not just in this, but in school helping me with AP English and every single one of my classes. I'm so glad I met her! 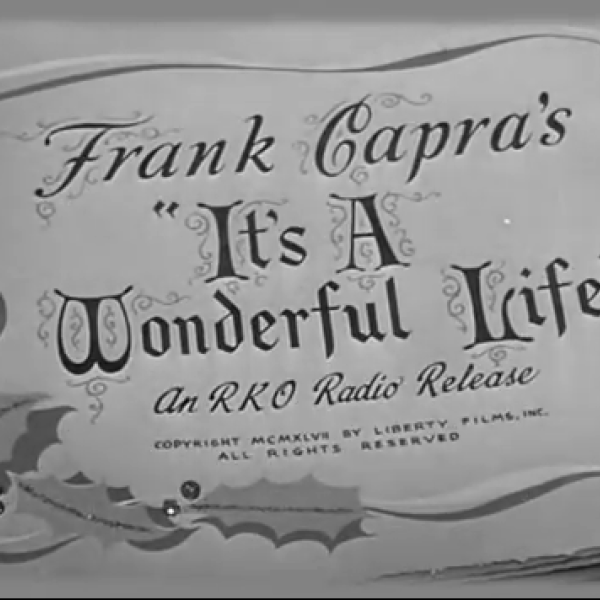 Seven Things You Might Not Know About It's a Wonderful Life 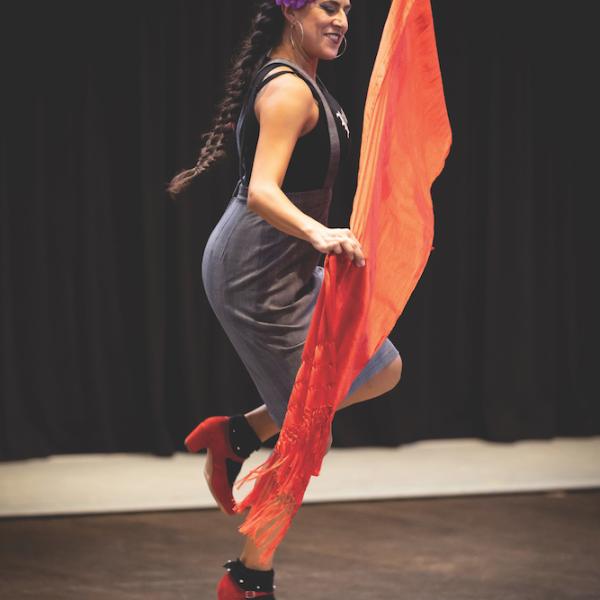 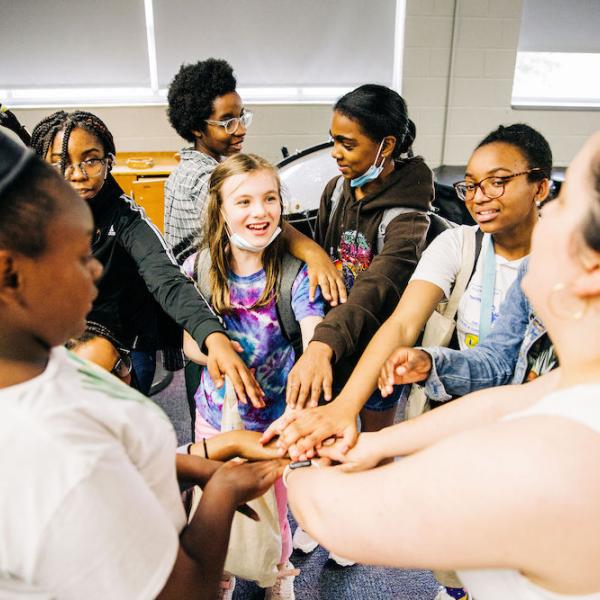