When Ralph Peña became artistic director of National Endowment for the Arts grantee Ma-Yi Theater Company, several years after the company's founding in 1989, he was told it was just a temporary position. Twenty-four years and one title change later—he's now Ma-Yi's producing artistic director—both the company and Peña's directorial role are still going strong. Peña does all the things one might expect from someone in his position, from selecting which plays to produce each season to writing grants to building relationships with artists. These activities are all part of the company's larger mission: to expand the landscape of American theater to include Asian-American voices.

One of the things that makes Ma-Yi unusual is that it is a company of playwrights. A large part of Peña's job is nurturing that ensemble, helping them to develop their craft as writers not only by committing Ma-Yi to produce their plays but also advocating for productions of their work at theaters around the country. Peña explained, "It's a constant wall that I just kept running into [with other theaters], 'Where are the Asian-American plays?' So we decided we were going to address this problem upstream, rather than downstream…. We said, 'We're going to focus on playwrights to create content, American plays written by Asian-Americans. We're going to build a body of work so that every time we get asked those questions, we're going to hand them 30.'"

One of the unique aspects of Ma-Yi's approach to nurturing new theatrical voices is that each of the playwrights in the ensemble knows that their work will actually be produced, which is not necessarily a given with other companies. Peña believes this kind of support is crucial for playwrights. "I think it's just a great motivator, right? And it builds confidence. You can be in development hell, basically, for years and years and years, and never see your play done," he explained. "We're investing in the artist, not necessarily in the product. We're going to produce the artist whatever happens to that play. The failure possibilities are huge! But it's something that we have to do…. There's a lot of learning that happens in that process for writers."

Peña said that grant support from the National Endowment for the Arts is crucial to the theater company's goal of commissioning and incubating new work. "The money we get from the NEA is almost always set aside for new work, either developing new work, or commissioning new work… Much of our money is spent on programming and production. So the NEA has been my one go-to to be able to commission a new play."

Along with elevating the work of Asian-American playwrights, part of the company's task is also to convince audiences that Asian-American theater is not just for a niche audience, but instead is a necessary part of all American theater. He expressed that presenting a range of cultural viewpoints onstage is important, "because it just widens your understanding of this country."

Peña also believes that in order to change the value that both audiences and artists place on culturally specific work, there needs to be a redefinition of what success looks like. As he explained, "The measure of success for all theater artists mostly in this country, is to be recognized and produced by largely white institutions. Right? You're not really something until you've made it to Broadway, or made it to the large regional theaters…. That's a very, very big challenge, because it also means that we're always asking for permission to be allowed in."

According to Peña, Ma-Yi wants to challenge playwrights to really think past the thrill of getting their work produced to focus on where it's getting produced. "[We say to artists] 'We want you to succeed, and we want you to make money, but we also have to ask is this the right home for your play? Is this theater company producing your play once and then expecting our community to go support it, but it never reinvests in the community? [Is the theater] essentially siphoning our resources with no real commitment or relationship to the community,'" he said. "We have to educate ourselves. We have to learn how to recognize value in each other, and then [say to] our community, 'Hey, if you don't see value in us, then no one else will.'"

Ultimately, Peña thinks that though Ma-Yi's work starts with a specific community, its goals aren't all that different from what theater in general is supposed to do. As he described, "You're creating work by your community, for your community, and responding to the needs of the community. And that's at the heart of what theater should be doing anyway." 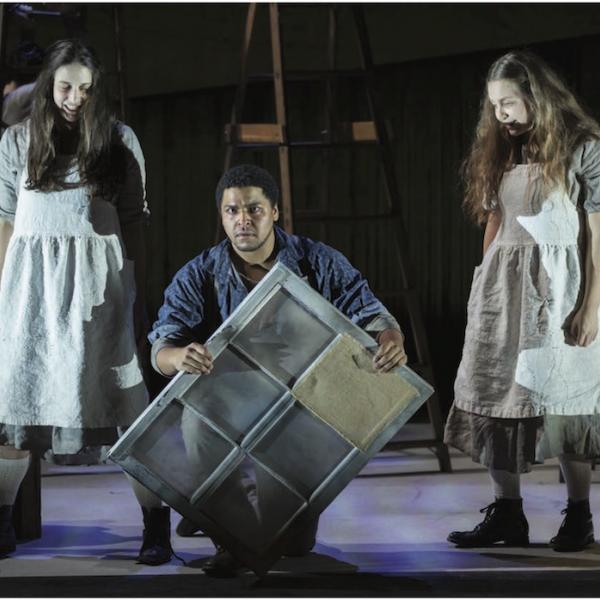 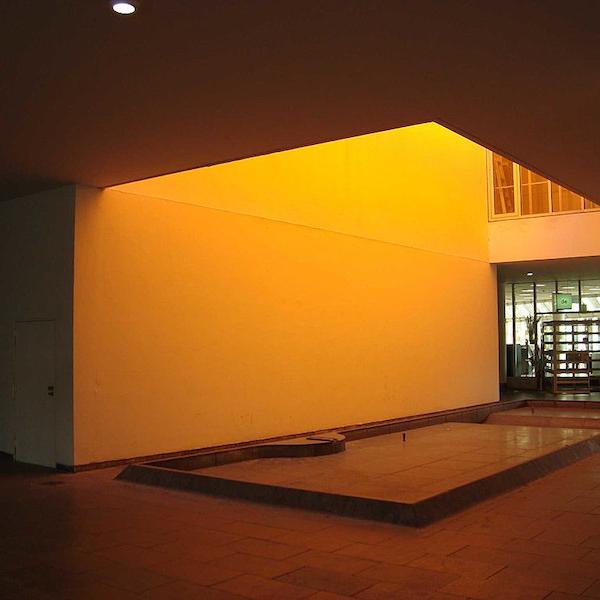