#ThrowbackThursday: A Look Back at NEA Arts

When our blog editor assigned me the task of rounding up a few of my favorite reads from past issues of NEA Arts, the agency’s quarterly magazine, I thought “Easy!” As the magazine’s editor, there were, of course, a few that already stood out in my mind.

But after going through issue after issue, I realized that choosing favorite articles would be more challenging than I anticipated. Every article features an outstanding organization, an inspiring individual, or a fascinating concept. Each one was borne out of hours of interviews, writing, re-writing, editing, re-editing, and fact-checking—a collective effort among extraordinarily talented people that I’m lucky enough to call my colleagues. Each article contained a reason (often many) to be proud.

And yet, an assignment is an assignment. So as we prepare to publish the next issue of NEA Arts in the coming weeks (which will feature a brand new look!), here are a few reads from issues past to whet your appetite. Enjoy.

"Making the Character Whole: The Importance of Objects to Property Master Ellen Freund"

This comes from one of my favorite issues, which showcased individuals who work behind the scenes making art happen. We interviewed book cover designers, dialect coaches, stage managers, and exhibit designers. But hearing how Ellen Freund, the property master behind Mad Men, brought Don Draper’s world to life, took the cake.

"The Idea or the Physicality? The Question of Conserving Ephemeral Artworks"

When we talk about art conservation, we usually think of temperature-controlled rooms and stabilized humidity. But those techniques just don’t cut it for an artwork that contains living organisms like snails and cabbage. Learning how conservators conserve contemporary artwork—where no medium or format is off limits—made this piece one of my all-time favorites.

"Vollis Simpson: Making Something Out of Nothing"

Vollis Simpson considered himself a machinist and a tinkerer. But an artist? The thought had never crossed his mind until someone else brought it up. Today, his giant whirligigs—whimsical windmills made entirely of scrap material—have their own park in Wilson, North Carolina. This piece tells the story of Simpson and how the park—with Arts Endowment support—is preserving these magnificent works of art. (Read our follow-up piece on Whirligig Park here.)

"Aaron Dworkin: Telling All the Stories"

From the moment I first learned about him, National Council on the Arts member Aaron Dworkin has been a source of inspiration. A classical violinist, he has worked tirelessly to ensure all children of color have the same opportunities he had, and is changing the face of classical music as a result. This piece is a fabulous look into his experiences and impact.

There are not many art studios in the world where artists’ space is shared with parts for sinks, toilets, and urinals. And yet, at the John Michael Kohler Arts Center—part of the same Kohler company that manufactures plumbing equipment—that’s exactly what happens. This piece highlights Kohler’s artist residency, and the amazing things that can happen when unexpected industries merge.

"Toni Morrison: Write, Erase, Do It Over"

Because we got to interview the legendary Toni Morrison. ‘Nuff said. (Read our full remembrance of Toni Morrison here.)

"StoryCorps OutLoud: Voices of a Community"

StoryCorps consistently makes me cry, and the excerpts included in our own story about this wonderful organization are no exception. This audio piece digs deep into StoryCorps’ OutLoud project, which documents the coming-out journeys of LGBTQ people.

"A Glorious Mixture of Art and Science: The Kinetic Sculpture Race, Grand Championship"

It’s impossible not to smile when you hear the story of Baltimore’s annual Kinetic Sculpture Race, let alone see the pictures of the wondrous marvels the race inspires. So go ahead: have a look, a listen, and a smile.

"Why We Can't Fuhgeddabout It: A Conversation with David Chase about The Sopranos"

It’s generally acknowledged that we’re in the midst of a golden age of television. But we’ve come to take it so for granted that it can be easy to forget how groundbreaking The Sopranos was when it first premiered. This piece is a great look at the show’s creator David Chase, and how his story has helped change the story of television itself.

"Each One Teach One: Wayne Henderson Moving a Vibrant Tradition Forward"

After yearning for a guitar of his own, luthier and National Heritage Fellow Wayne Henderson finally thought, “This thing ain’t made out of nothing but wood. I should be able to make one of these.” Thus, a career was born. In this podcast, Henderson shares his fascinating story, and how his work has helped sustain and advance traditional Appalachian music. 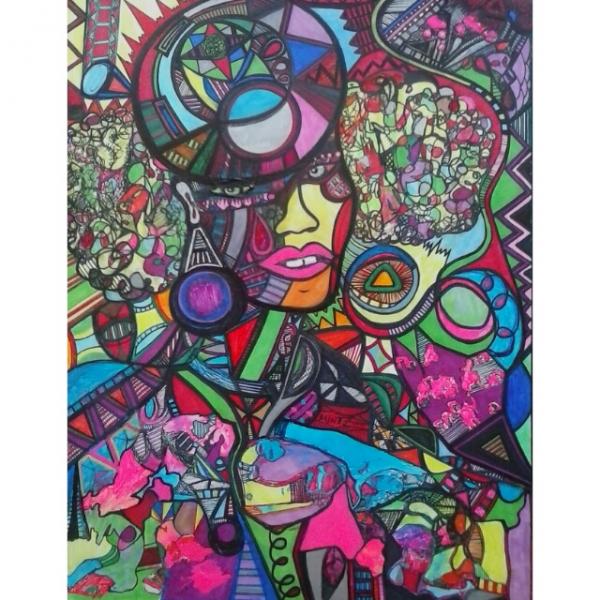 The Wisdom of Artists: A Collection of Quotes by BIPOC Artists 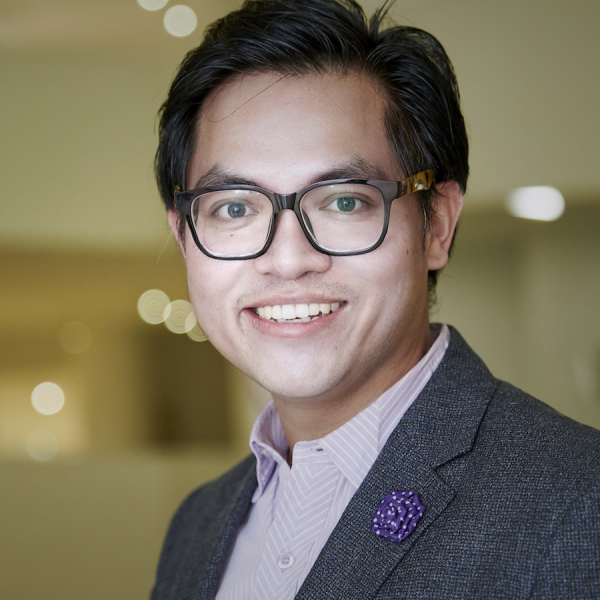