On a recent trip to Miami, Endowment Director of Literary Arts Amy Stolls found herself at the city’s police headquarters. Home to a 911 call center, offices for top brass, and an investigations department, Stolls was there “to talk about books,” as she told an officer who was directing visitors through the station’s corridors.

Specifically, Stolls was there to talk about the Miami Police Athletic League’s (PAL) National Endowment for the Arts Big Read program. “The whole time I was waiting on line to go through the metal detector, I was thinking, ‘I'm here for the arts,’” said Stolls. “It was kind of great to go into a space that you don't ordinarily think about when you think about the arts.”

While it’s true that a police station and the arts seem to make strange bedfellows, the success of Miami PAL’s NEA Big Read program might change that.

Established in 1995, PAL offers children in Miami a wide array of free afterschool activities, helping them develop social, emotional, psychical, and academic skills, and providing a safe haven for vulnerable young people. The organization offers everything from basketball, cheerleading, and football, to robotics, a book club, STEM programs, and arts and crafts under the leadership of City of Miami Police Chief Jorge Colina.

“We at Miami PAL were trying to introduce new ways of engaging the community and getting them interested in books,” said Andra Barnes, director of Miami PAL on why the organization was attracted to the NEA Big Read. He noted that for many young people, having mandatory school reading can make reading as a whole seem like a chore, to the point that they’re turned off from it altogether. “Miami PAL wants to bring that joy of reading back.”

Miami PAL staff chose Hustle for their program, in part because they thought the collection’s themes would likely resonate with Miami, another urban community where violence is an ongoing challenge. At the same time, it helped introduce readers to what was a completely foreign world for many: poetry. Barnes noted that many of the young readers he worked with through the NEA Big Read assumed that poets were mostly old, and wrote in traditional forms about dense topics that could be difficult to access. Because of this, “They didn't really feel like they could be that next great poet or that next great author,” Barnes said.

Barnes said that Martinez’s participation was a major highlight of the program. “He spent time with each and every individual that was there, and answered every question that they had,” Barnes said. “You left there [thinking], ‘Man, not only do I want to get this book, but whatever other books he has, I have to gobble up all of them.’”

Because of Hustle’s themes, Sergeant Rose Petit-Phar McLean of the Miami Police Department's Community Relations Unit also realized it would make sense to integrate the department’s G.R.E.A.T (Gang Resistance Education and Training) program into the Police Athletic League’s curriculum. A number of PAL officers have now been certified in G.R.E.A.T, and efforts are underway to certify others, making the organization better equipped to handle the gang-related challenges that working with youth can present. “There were a lot of things that we were able to tie in that just made [the Big Read] more than what we thought it would be,” Barnes said.

And it did turn out to be more, helping unite a community and dismantle barriers between the community and City of Miami police officers. “With the climate that we live in, there are so many young adults that are misinformed when it comes to police officers,” Barnes said. “The more ways that we can find these positive interactions, and they can meet up with these various officers and leaders, they can say, ‘You know what? They're people just like everybody else, they're trying to do their job, they just want to go home safe every day,’” Barnes said. “As much as [the Big Read] is about the book, it's about bringing communities together.” 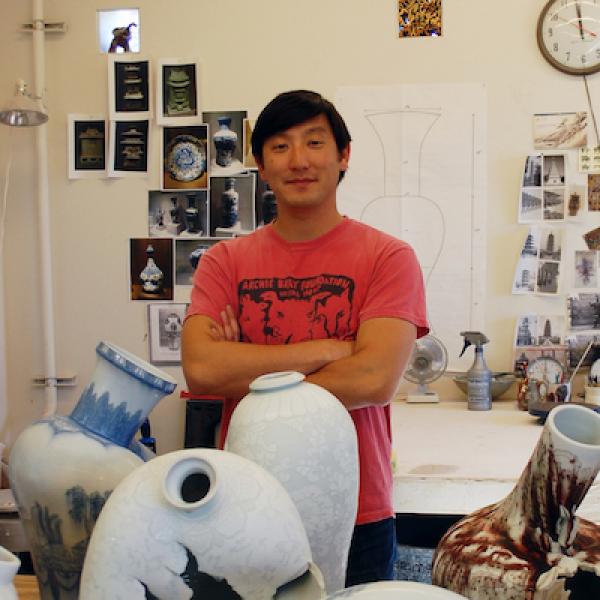 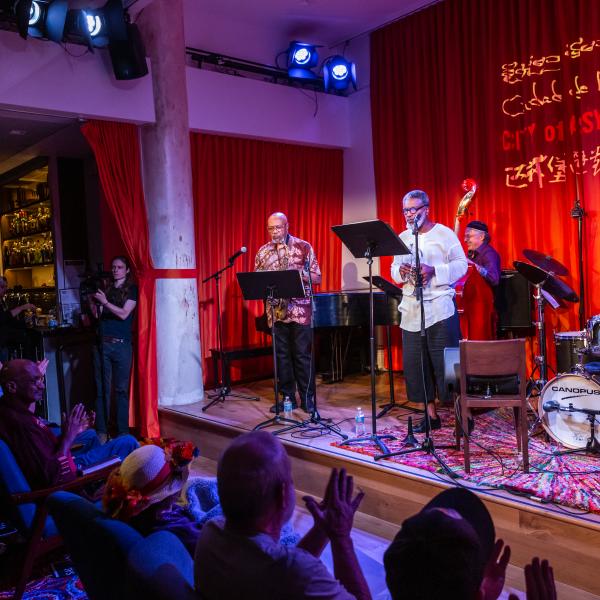