The folk and traditional arts run deep in American culture and provide us with diverse and dynamic artforms that span back generations within families and communities. The National Endowment for the Arts has been committed to serving the folk and traditional arts since the agency’s founding in 1965. Not only does the agency believe that all people are endowed with a rich and unique culture, but our founding legislation also states that honoring and preserving our nation’s multicultural artistic heritage is vital to the health of our democracy.

Based on this data, we are pleased to announce two important expansions of Arts Endowment funding, which will enrich our commitment to the field of folk and traditional arts.

The Arts Endowment will make a $1,000,000 investment in a National Folklife Network to develop new folklife infrastructure in spaces where it does not currently exist. The National Folklife Network will be managed through a cooperative agreement to cultivate the development of seven pilot folklife programs—four in rural areas, and three in urban areas. The four rural regions are the Northern Plains, Southern Plains, Inter-mountain West, and Alaska, while the three urban folklife programs will be in cities on, or east of, the Mississippi River. Each location faces its own unique challenges, including weak infrastructure, a diffuse population, and deeply ingrained poverty.

The agency’s strategic goal here is to develop cohorts in these regions with a shared interest in folklife and cultural heritage that will include an established anchor organization as well as related organizations and individuals. The network will establish a strong presence in each region for folk and traditional arts, while gathering and sharing best practices, innovative strategies, and powerful stories of tradition, ultimately leading to the sustainability of folk and traditional arts practices in the region. A request for proposals is available and is due by December 17, 2020.

The second development will be the expansion of our Folk Arts Partnerships to all 62 states, territories, and regions of the country for the first time in the program’s history. Known as state folklife programs, these partnerships have become one of the most unique assets of public agencies, documenting, sustaining, and amplifying the nation’s diverse living traditions. These programs fortify living traditions while playing a vital role in connecting state and federal arts resources to underserved communities. As we grow from 51 to 62 Folk Arts Partnerships, we will expand our funding in this area accordingly.

With these new investments in 2021, the Arts Endowment’s annual commitment to folk and traditional arts will increase from roughly $4.5 million annually to about $5.5 million—an increase of 20 percent. We celebrate the artistic contributions of the many cultures that weave a rich tapestry of tradition throughout our country. We are confident that addressing the gaps in the nationwide map of folk arts funding will shine a spotlight on the cultural gifts that America has to offer through its many diverse cultures and traditions. 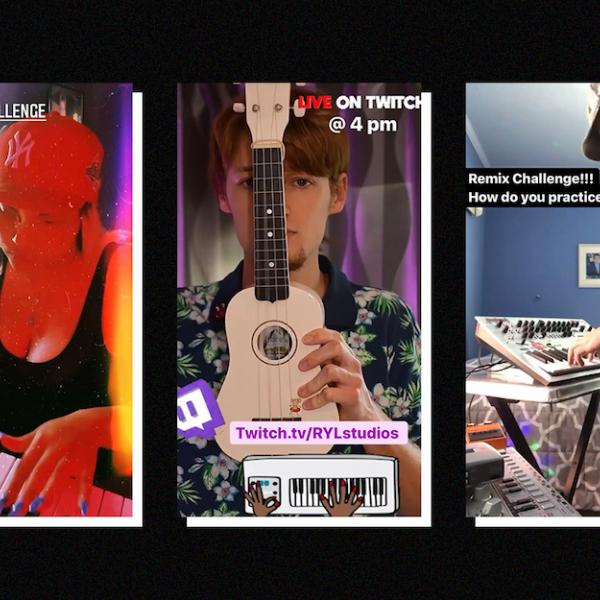 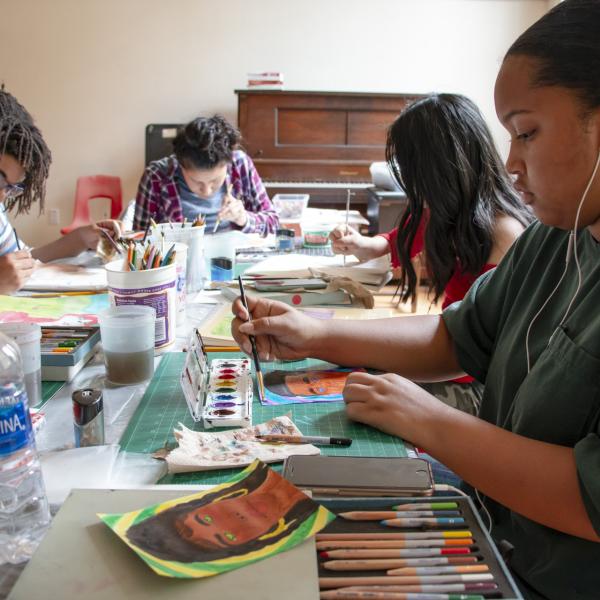 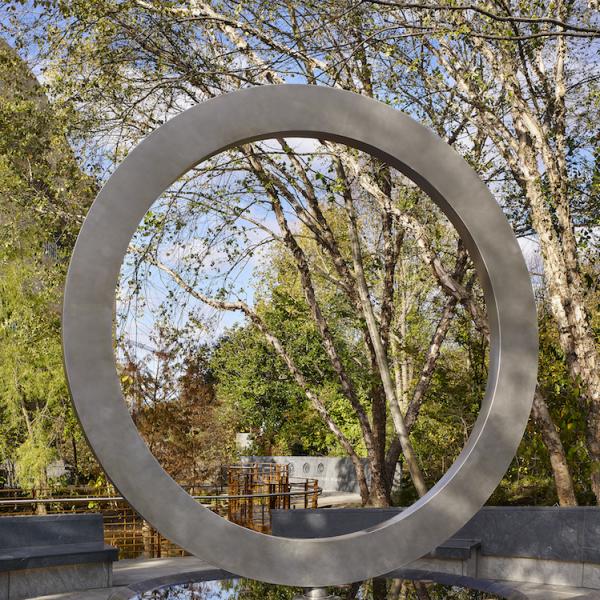