Phenomenal Woman May Sarton Dares Us to Be Ourselves

May Sarton, a 1967 National Endowment for the Arts Literature Fellow, had planned to be an actress. She had originally left home (Cambridge, Massachusetts) to work with noted actress Eva de Galienne, but after a few significant setbacks, including the dissolution of first Galienne’s and then later Sarton’s own theater companies, the young Belgian-born writer turned to writing. Over the course of a decades-long career, Sarton published 17 books of poetry and 20 novels, along with a play and two books for children.

She also published 13 books of non-fiction, including several public journals, starting with 1973’s Journal of a Solitude. In this journal and the ones that followed, Sarton wrestled in real time, so to speak, with what it meant to bring her full self to the job of being a writer, including her sexuality, the ebb and flow of a lifelong depression often expressed as rage, the sometimes prickly relationship she had with critics and with other writers, the competing needs for solitude and for society, and the legacy imprinted on her by her parents. (Her father George Sarton was an esteemed philosopher of science; her mother Mabel was ostensibly a stay at home mother though she was also a talented and successful designer in many areas, despite being thwarted by what Sarton saw as George Sarton’s ambitions and needs.)

Although it’s unclear if Sarton would have called herself a political writer, her work doesn't shy away from writing about issues related to feminism, racism, sexuality, and poverty in either her fiction or autobiographical work. And like any good political writer, even tackling the broadest themes, her work remained human-scaled. As Linda Barrett Osborne once wrote of Sarton in the Washington Post Book World, "In whatever May Sarton writes one can hear the human heart pulsing just below the surface."  Learn more about May Sarton and read some of her poems at the Poetry Foundation and Academy of American Poets websites.

As we celebrate Women’s History Month this March, the National Endowment for the Arts will shine the light on some phenomenal women, past and present, through the agency’s blog, podcast, and social media channels. While the stats may be disappointing in terms of equity in the arts for women, we believe it’s still important to celebrate the impact women have made and continue to make on the arts. From Phillis Wheatley, an enslaved woman who was also one of the best-known poets in pre-19th century America to dancer choreographer Martha Graham, whose work lives on not only through her dancers but through the company’s venture into mixing dance with technology, we’re celebrating women who, to borrow from Maya Angelou’s famous poem “Phenomenal Woman” have fire in their eyes and joy in their feet. 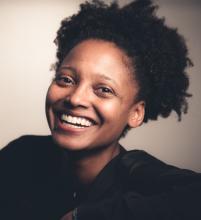 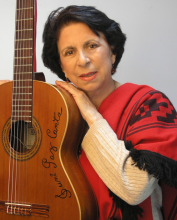 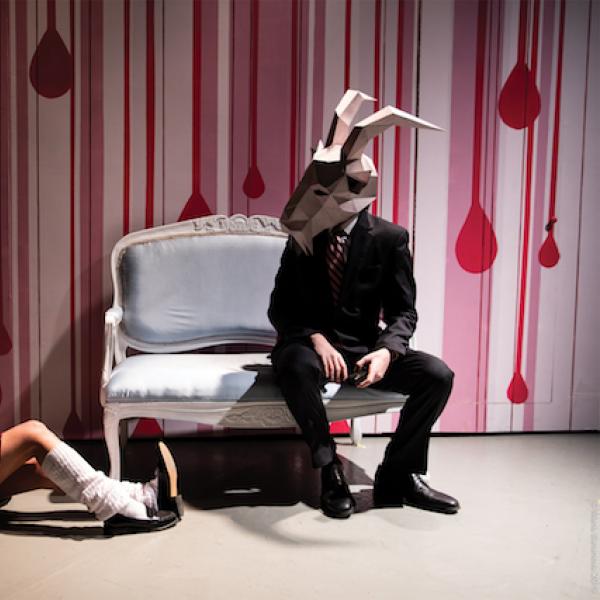 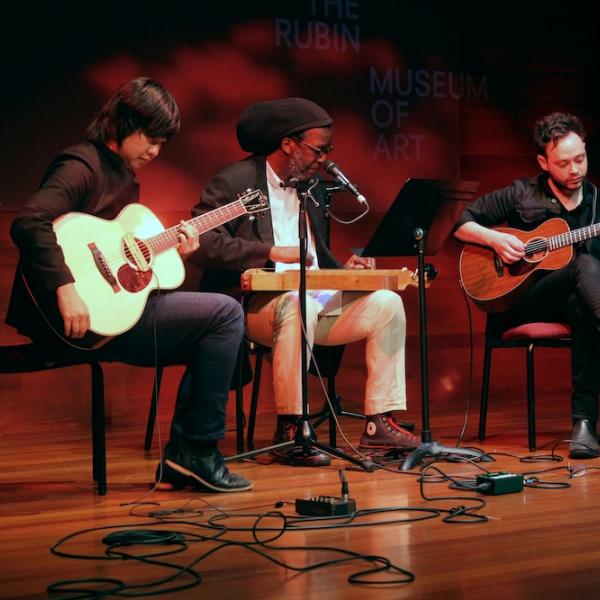