In Hydaburg, located in southeast Alaska at the southernmost point of Prince of Wales Island, public art has long been an integral component of local culture and identity, particularly through the form of totem poles. The village of roughly 370 people serves as the seat of the Haida Nation and houses one of only two remaining Haida tribes in the United States (77 percent of Hydaburg’s population are Haida). Throughout history, the Haida have been known for their carvings, and are recognized around the world for their impressive totem poles, featuring shapes and figures that portray social identity and family connection in the community. As TJ Young, a native of Hydaburg and master carver, noted, “The art form [of the totem pole] was our written language. We were able to read them like a book. We knew exactly who that family belonged to just by looking at the design.”

But like most Native-American tribes, the Haida Nation has faced a number of hardships that have drastically affected their population and the survival of their cultural traditions, including smallpox epidemics in the 19th century and government-run residential schools designed to sever connections between young people and their cultural customs. The people were, Young said, “discouraged to do anything cultural. They got in trouble for everything, especially the art form. They were punished for it.”

So the inclusion of traditionally designed and carved ‘house posts’ (interior totem poles) in the construction of a new cultural center in Hydaburg was significant. The Hydaburg Cooperative Association (HCA) is overseeing the construction, and selected Young to serve as the head carver of the house posts for the project, which received funding from a 2017 Art Works grant from the National Endowment for the Arts.

One of the most important aspects of this project is that it serves as an educational program, providing the next generation with the carving skills and cultural knowledge to carry on the tradition of Haida art. As the master carver, Young works with three apprentices—two youth and one young adult student. HCA partnered with the Hydaburg City School District to assist with the selection of young apprentices.

The carving classes are held twice a week at the Hydaburg carving shed in the middle of town, which sees heavy foot traffic. The classes are open to the public, and the local community is encouraged to participate. Young stated, “On average we get maybe 25 to 30 people, and lots of kids zoom down here right after school gets out. A lot of kids are very excited about the carving classes.”

Young believes that the apprenticeship program and the carving classes are crucial for educating locals on their heritage. He noted that the community is able to “appreciate all the hard work that goes into the totem poles. People are really curious and interested in the art. This community project provides people with a place to come and share with each other.”

The conversations that are spurred amongst the participants go well beyond art. Because of the designs of the house posts, Young said, “People are far more likely to talk about their families, their clans, and their crests. I’ll overhear people discussing what family they belong to and what village they came from. You can see people leaving the carving shed with a better sense of their cultural identity.” Through the research Young has conducted for the designs, he has spent time studying each family crest represented in Hydaburg and was surprised by how many crests there actually are.

Members of the Haida Nation are divided into two groups: the Raven and Eagle families, which are further separated into clans. Historically, each constituent of the Haida displayed crests that represented their clans and families.

“Many of us in the community didn’t realize how many different crests there were,” Young said. “People are discovering which crests they belong to and are able to connect with members of their family they otherwise wouldn’t have, if it weren’t for making the totem poles together.” The participants are excited to not only learn about art, but also learn about themselves and their community. Perhaps the biggest benefits of this community project are the intangibles offered—finding identity and a sense of belonging.

With the house posts, Young is determined to feature every crest represented in the Hydaburg community to ensure no families are left out. “We want to make sure we incorporate and include as many clan crests as we can and to pay homage to some of the families that have passed on.”

For the future of Haida art, Young hopes that the apprenticeship program through HCA continues to progress, as it has been so important for his own development as a Haida artist. As a budding artist, Young apprenticed for four years under Robert Davidson, a Canadian artist of Haida heritage and a leading figure in the renaissance of Haida art and culture. Although Young has been practicing Haida art for 20 years, he does not consider himself a master at his craft just yet—it is a status he is working towards achieving. “If I can become a master Haida artist, then someone else can too, and it will branch out from there,” Young said. “In the meantime, while I am working towards this status, I will show everybody I can what I know and my techniques.” By passing down his skills to his apprentices and community members, Young will ensure that the art of Haida carving continues for another generation.

The Haida house post project will conclude with a dedication ceremony to unveil the nine-foot, carved, cedar totem poles that will be mounted in the new cultural center. These posts will be on display for local tribe members, the community, visiting artists, and tourists, telling the story to all its viewers of the rich family history, traditions, and artistry of the Haida Nation.

Morgan Mentzer was an intern in the NEA Office of Public Affairs in 2017-2018. 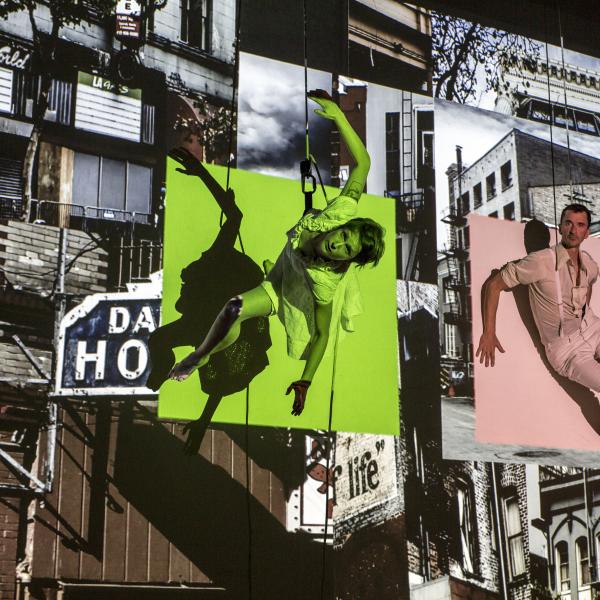 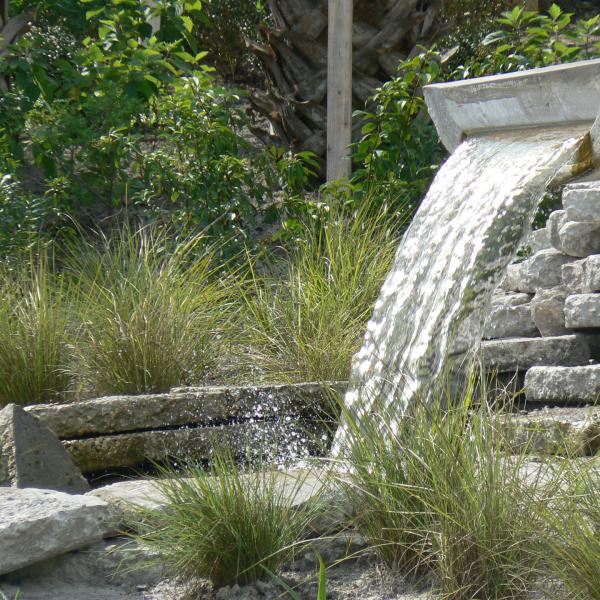 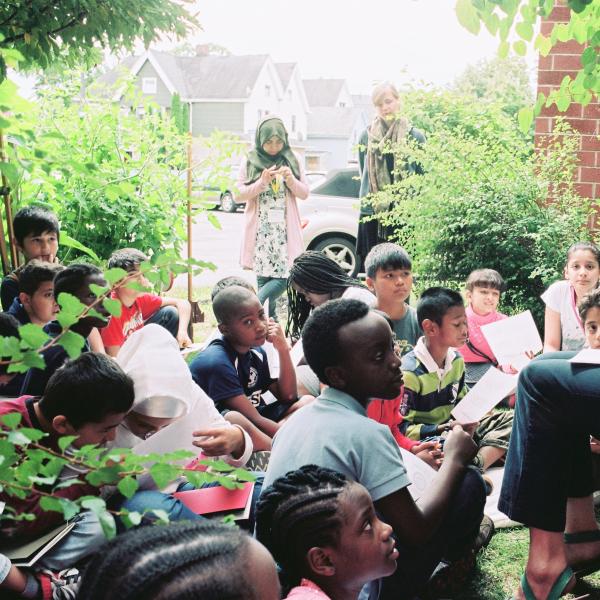