In a normal season, [Honolulu Theatre for Youth] typically produces seven shows and tours one or two productions to neighboring islands. Between its productions, in-school residencies, and youth theater classes, the company reaches approximately 100,000 teachers, students, and families every year.

But restrictions on in-person gatherings and the closure of Honolulu’s schools required all of the theater’s staff to improvise and adapt quickly to changing circumstances, swapping live audiences and classrooms for their iPhones and living rooms. The theater began creating online education resources and conducting virtual classroom visits, allowing young people to continue experiencing the benefits of theater from their homes. In addition, HTY launched production of a 30-minute children’s television series, The HI Way, which airs weekly on Hawai'i News Now stations. The first episode premiered on March 31, just two weeks after the initial shutdown in Hawai’i.

In the new issue of American Artscape, learn how the Honolulu Theatre for Youth found new ways to keep producing work during the pandemic in order to provide comfort and respite to their community family during the ongoing crisis. MORE. 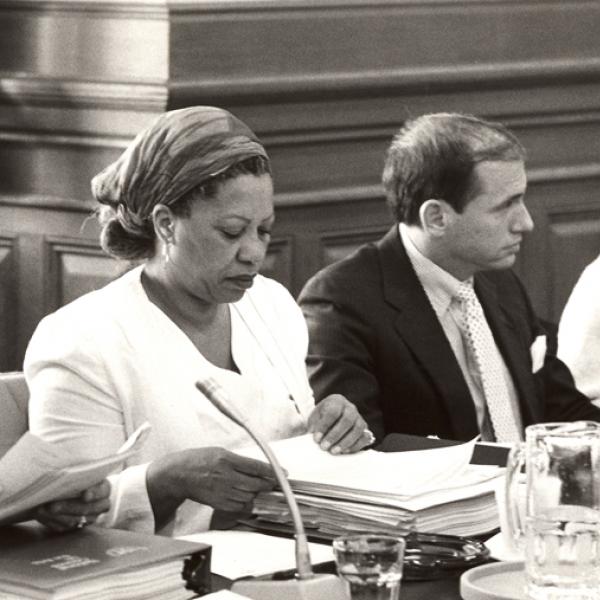 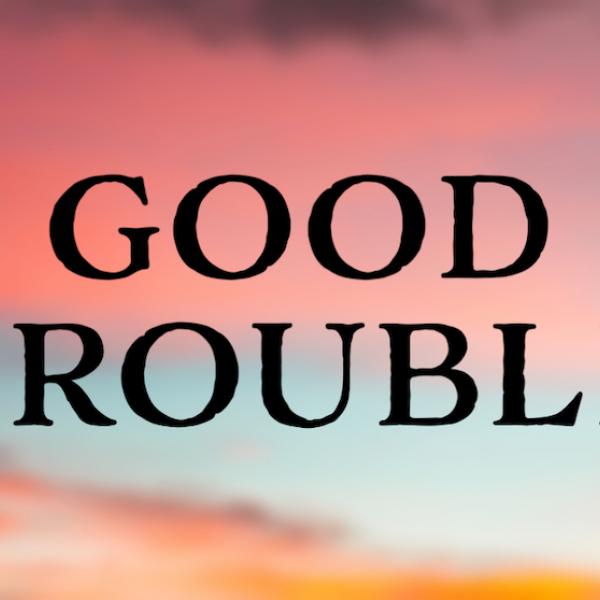 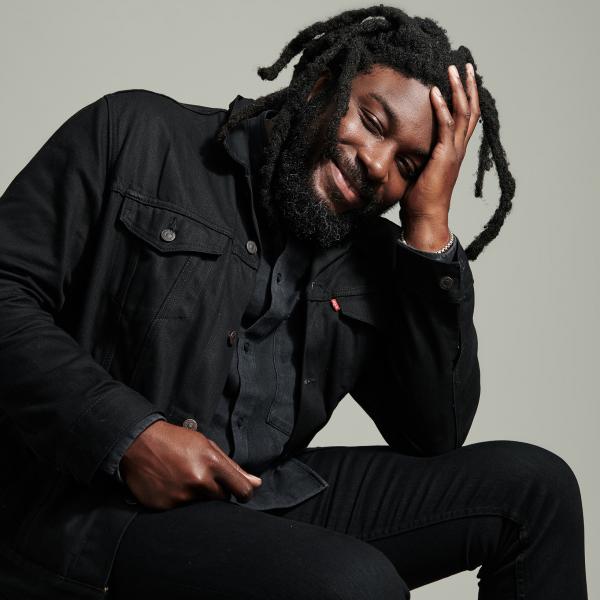