Traditionally, art is held in the realm of imagination, emotion, and creativity. Science, on the other hand, is a matter of reason, accuracy, and meticulous, methodical process. But as artist Greg Mort, who has worked with the NASA art program, noted in an interview with the NEA, “There’s a scrutiny that science requires; there’s a scrutiny that art requires. Both have a passion for the notion of the question, also the idea of knowing…. I think, ultimately, science and art ask the same question. They both seek a kind of beauty.”

With the dawn of the 21st century, this shared spirit has manifested itself in countless new ways, and there has been explosive growth in interdisciplinary experimentation—even at the NEA. In 2010, the Arts Endowment and the National Science Foundation (NSF) hosted a workshop to re-think and promote the intersection between art and science. Recently, we entered into a partnership with NSF and the National Endowment for the Humanities in order to begin formally exploring how we might work together at the intersections of science, art, and the humanities. This year also marks the first time we have actively encouraged grant applicants to consider pursuing art/science projects.

In this issue of NEA Arts, we highlight some of the people and organizations that are blending the two fields. We delve into the neurobiology of music, learn what it means to be a visual strategist at NASA, and explore the science-based theater productions that have emerged from Catalyst Collaborative@MIT. We also look at how art can illuminate the impact of climate change, and the ways that science can reinterpret the very concept of dance. 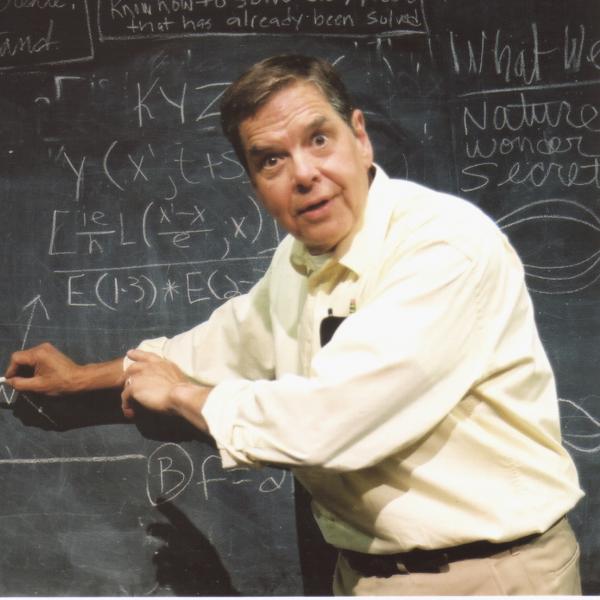 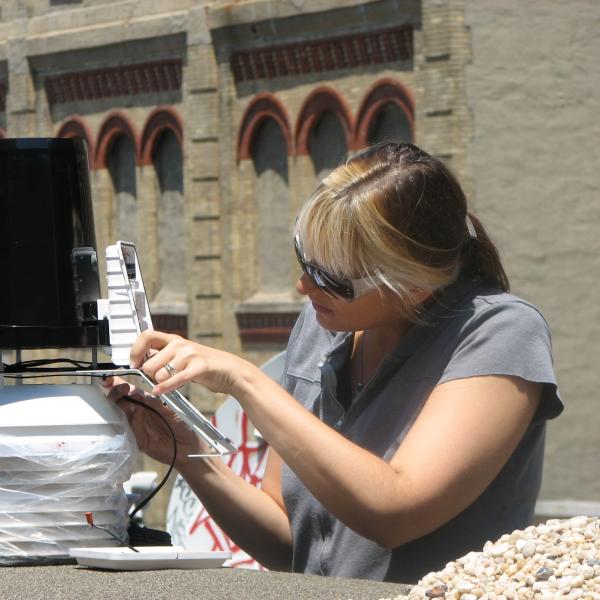 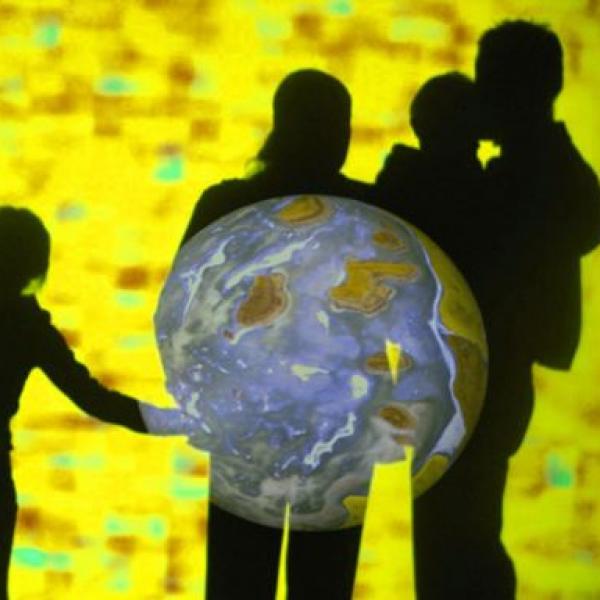 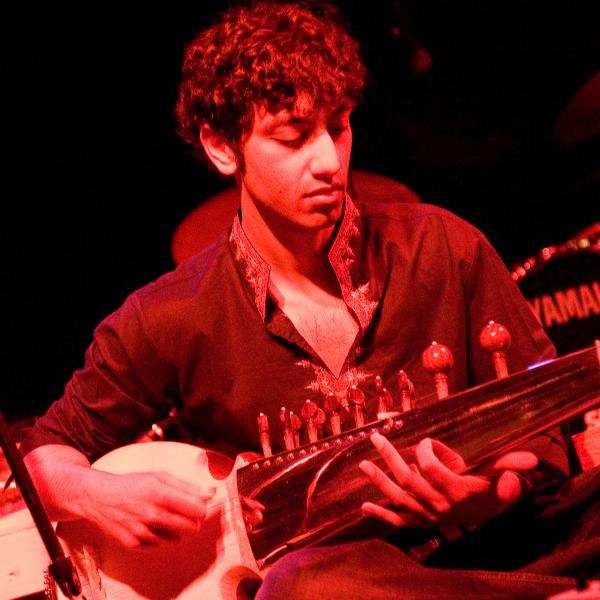 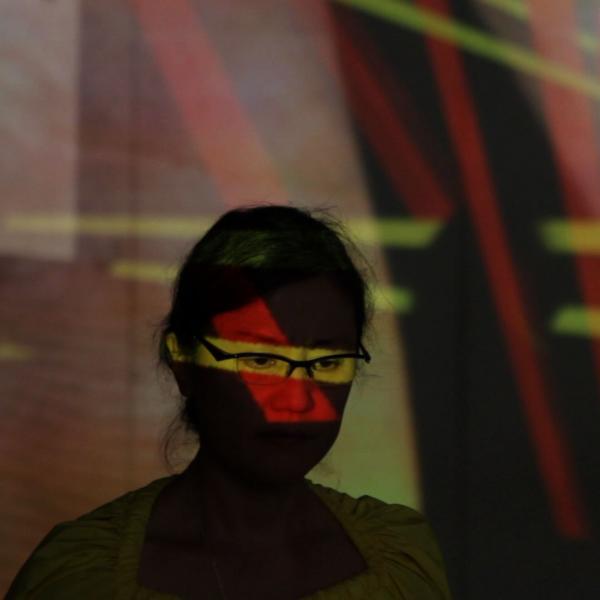 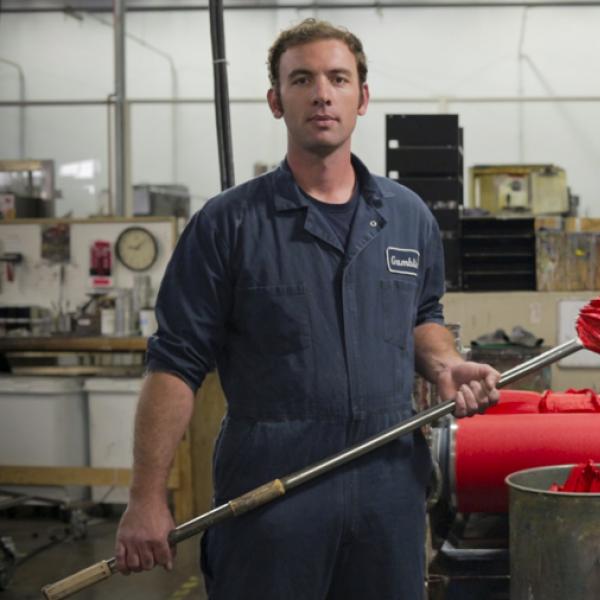 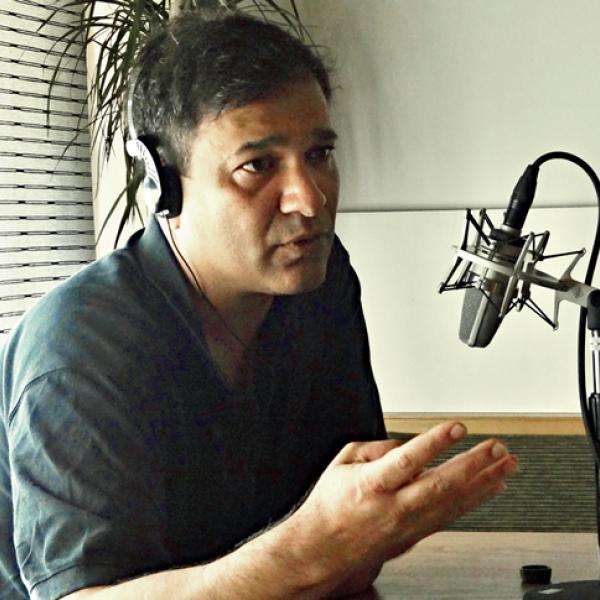 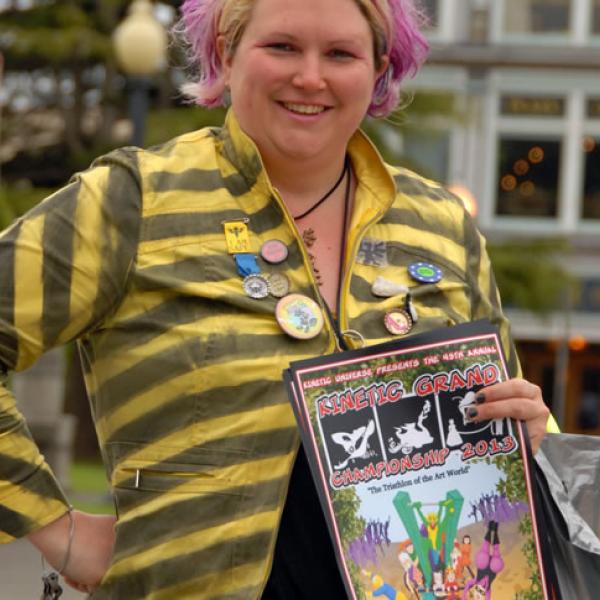