Washington, DC—For 40 years, the National Endowment for the Arts has honored individuals for their lifetime contributions to jazz, an art form that continues to expand and find new audiences through the contributions of individuals such as the 2022 NEA Jazz Masters honorees—Stanley Clarke, Billy Hart, Cassandra Wilson, and Donald Harrison, Jr., recipient of the 2022 A.B. Spellman NEA Jazz Masters Fellowship for Jazz Advocacy. In addition to receiving a $25,000 award, the recipients will be honored in a concert on Thursday, March 31, 2022, held in collaboration with and produced by SFJAZZ.

The 2022 tribute concert will take place at the SFJAZZ Center in San Francisco, California, with free tickets available for the public to reserve in February 2022. The concert will also be live streamed. More details will be available in early 2022. This will be the third year the NEA and SFJAZZ have collaborated on the tribute concert, which in 2020 and 2021 took place virtually due to the COVID-19 pandemic.

“The National Endowment for the Arts is proud to celebrate the 40th anniversary of honoring exceptional individuals in jazz with the NEA Jazz Masters class of 2022,” said Ann Eilers, acting chairman for the National Endowment of the Arts. “Jazz continues to play a significant role in American culture thanks to the dedication and artistry of individuals such as these and we look forward to working with SFJAZZ on a concert that will share their music and stories with a wide audience next spring.”

Clarke’s bass-playing, showing exceptional skill on both acoustic and electric bass, has made him one of the most influential players in modern jazz history. In addition to his solo career, Clarke, as a founding member of the legendary jazz-rock fusion band Return to Forever, has helped redefine the sound of jazz over the last 50 years. Return to Forever—Clarke with fellow seminal members Chick Corea, Lenny White, and Al Di Meola—would become one of the most popular jazz bands of its day, pulling fans from the rock world to achieve commercial success. As part of his strong belief in giving back, he also established the Stanley Clarke Foundation, a charitable organization which awards scholarships to talented young musicians each year.

As a saxophonist, Harrison—recipient of the 2022 A.B. Spellman NEA Jazz Masters Fellowship for Jazz Advocacy—is known for his hard-swinging improvisational style and the creation of "Nouveau Swing," a blend of jazz with R&B, hip-hop, rock, and soul. And his dedication to preserving the music and culture of New Orleans has been crucial to assuring its important legacy survive. Following the devastation of Hurricane Katrina in 2005, Harrison increased his activism, creating employment opportunities in his own bands for young musicians who had remained in the city when many others had left. He also mentored now world-renowned jazz artists from New Orleans and beyond, including Jon Batiste, Christian Scott aTunde Adjuah, Trombone Shorty, and Esperanza Spaulding.

Hart is one of the most sought-after jazz drummers of his generation, able to perform in diverse contexts ranging from straight-ahead to avant-garde to pop. Throughout his career, he has recorded 12 albums in his own name and performed as a sideman on more than 600 recordings. Hart also teaches widely—nationally and internationally—and has authored the book Jazz Drumming. In addition to leading his current quartet, Hart—along with fellow 2022 NEA Jazz Masters honoree Donald Harrison, Jr.—is a member of the current jazz “supergroup” the Cookers.

Wilson has used her distinctive voice and fascinating arrangements of standards in not just jazz, but blues, country, and folk as well, to create a body of work that has expanded the definition of jazz. She has recorded more than 20 releases as a leader and has been featured on recordings by musicians such as Terence Blanchard, Bill Frisell, Charlie Haden, Angelique Kidjo, and Luther Vandross, and earned critical acclaim for her performance on Wynton Marsalis' Pulitzer Prize-winning Blood on the Fields album.

“SFJAZZ is very excited to welcome the 2022 NEA Jazz Masters to San Francisco and the SFJAZZ Center and to celebrate the 40th anniversary of the NEA Jazz Masters program,” said SFJAZZ Founder and Executive Artistic Director Randall Kline. “All of us at SFJAZZ look forward to next year’s event to acknowledge these legendary artists as they receive our country’s highest jazz honor as NEA Jazz Masters.”

About the NEA Jazz Masters

Nominate an NEA Jazz Master: The Arts Endowment annually honors musicians who represent a range of styles and instruments. In addition, one fellowship—the A.B. Spellman NEA Jazz Masters Fellowship for Jazz Advocacy—is given to an individual who has made major contributions to the appreciation, knowledge, and advancement of the American jazz art form. NEA Jazz Masters Fellowships are up to $25,000 and can be received once in a lifetime. Visit the Arts Endowment’s website for detailed information and to submit nominations. The deadline for nominations for the 2023 class of honorees is October 29, 2021.

Founded in 1983, SFJAZZ is a recognized international leader in jazz creation, presentation, and education. SFJAZZ explores the full spectrum of jazz—from the music’s origins in the African American community, to its diverse present-day expressions around the world. SFJAZZ works to develop the audience for jazz in the San Francisco Bay Area and beyond. SFJAZZ celebrates jazz as a living art form, built on a constantly evolving tradition. The West Coast’s biggest jazz presenter serves over 200,000 fans and students every year and has several award-winning resident jazz ensembles - the world renowned SFJAZZ Collective and the SFJAZZ High School All-Stars. SFJAZZ Center opened in 2013 in the vibrant performing arts district of San Francisco. The luminous SFJAZZ Center was designed by San Francisco architect Mark Cavagnero and the LEED-Gold certified center offers the superb acoustics of a great concert hall and the relaxed intimacy of a jazz club. 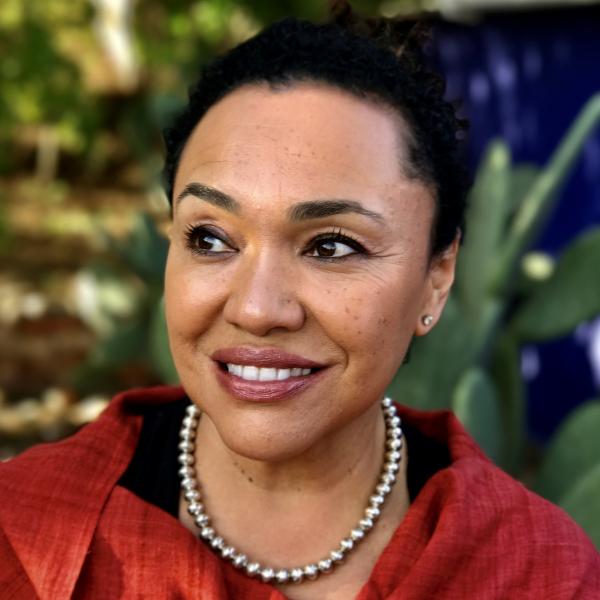 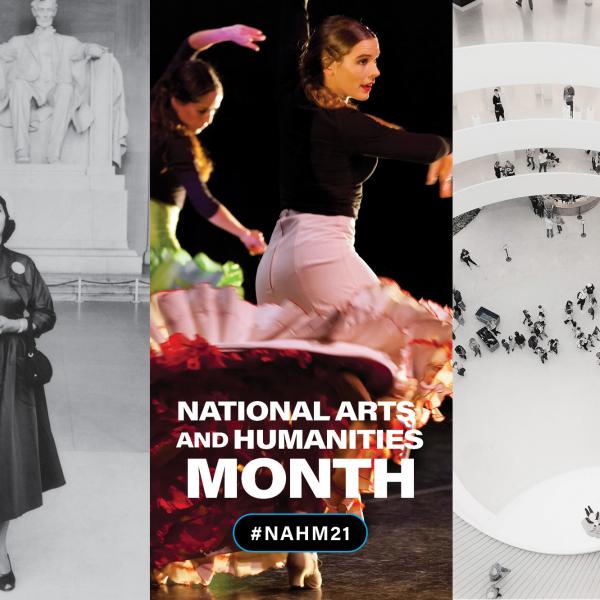