“If we can change the story, we can change the future,” said Crystal Echo Hawk (Pawnee), executive director of IllumiNative, at the 2020 convening Native Arts and Culture: Resilience, Reclamation, and Relevance. IllumiNative is a nonprofit that challenges negative narratives about Native Americans and attempts to increase their visibility in culture and society. One of IllumiNative’s major initiatives is the Reclaiming Native Truth project—the largest public opinion research project of its kind on Native populations. The data they gathered was sobering. According to their research, 78 percent of Americans said they have no knowledge about Native people, with 72 percent reporting that they have never encountered information about Native people anywhere. Nearly 90 percent of state-level history standards for K-12 education failed to cover Native history past the year 1900. Looking at television and film, it doesn’t get any better—less than 0.4 percent of this content includes representation of Native American characters. This lack of visibility and inclusion, to the detriment of everyone, has rendered Native peoples as virtually invisible in today’s society.

One of the positive findings of the Reclaiming Native Truth project was that 78 percent of Americans were interested in learning more about Native cultures. Fortunately, we can turn to the arts as a critically important way in which Native Americans tell and share their own stories. As U.S. Secretary of the Interior Deb Haaland (Laguna Pueblo)—the first Native American Cabinet secretary for the United States—said at the 2021 Americas Cultural Summit, “The arts, like culture, build on, learn from, and react to the history of people and places.”

"Altogether, these contemporary Native American artists, arts leaders, and tradition bearers are working to advance and preserve their cultures while helping all of us to live more inclusive, artful lives."

In this issue, we look at a few of the Native artists and arts organizations whose work is a testament to the fact that Native culture is alive, innovative, and an intricate part of the contemporary landscape. Fashion designer Korina Emmerich (Puyallup), who helped dress Secretary Haaland for her historic, award-winning cover shoot for InStyle magazine, describes balancing the risk of being tokenized as a Native designer while also working toward access to larger platforms. Sarah Whalen-Lunn (Iñupiaq), whose art is traditional tattooing, talks about reclaiming and taking pride in her Native culture.

Emmerich and Whalen-Lunn both reflect on the individual and communal healing aspects of their art practices, a theme that continues through the issue. Tim Keenan Burgess (Paiute/Shoshone) of the nonprofit Wisdom of the Elders has produced two films on the Native people of Oregon, looking at how their traditional ecological knowledge guided their stewardship of the land and can provide a blueprint for reframing our relationship with the Earth to combat climate change. Tash Terry (Diné [Navajo]) and Elena Higgins (Maori/Samoan) of IndigenousWays, a nonprofit in New Mexico, talk about how projects like their Indigenous Healing Festival bring together music, community, and Indigenous spiritual practices.

We also talk with some arts organization leaders who are trying to counteract the lack of teaching about contemporary Native culture. Chris Newell, through his work with Akomawt Educational Initiative, works to, as he puts it, “re-Indigenize” history by incorporating Native content into material at institutions like museums, universities, and K-12 schools. Kim Blaeser (Anishinaabe), founding director of Indigenous Nations Poets, focuses on supporting Indigenous writers and preserving their languages through poetry.

Altogether, these contemporary Native American artists, arts leaders, and tradition bearers are working to advance and preserve their cultures while helping all of us to live more inclusive, artful lives. They illuminate how their Indigenous cultures and art can help strengthen and revitalize all of our communities.

Maria Rosario Jackson, PhD, is chair of the National Endowment for the Arts. 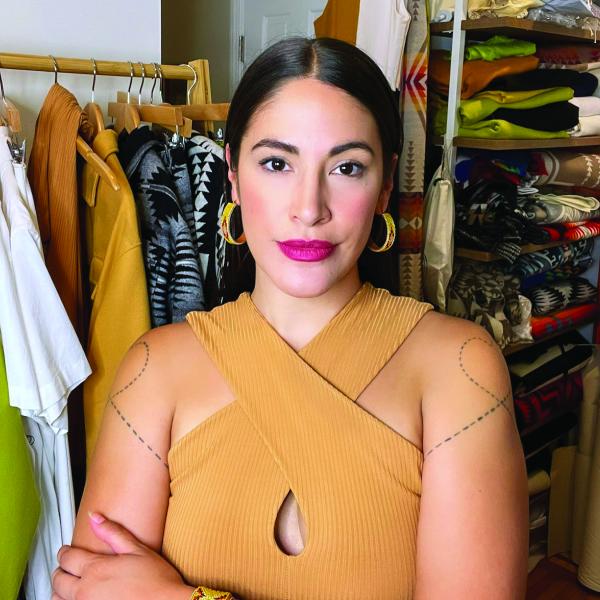 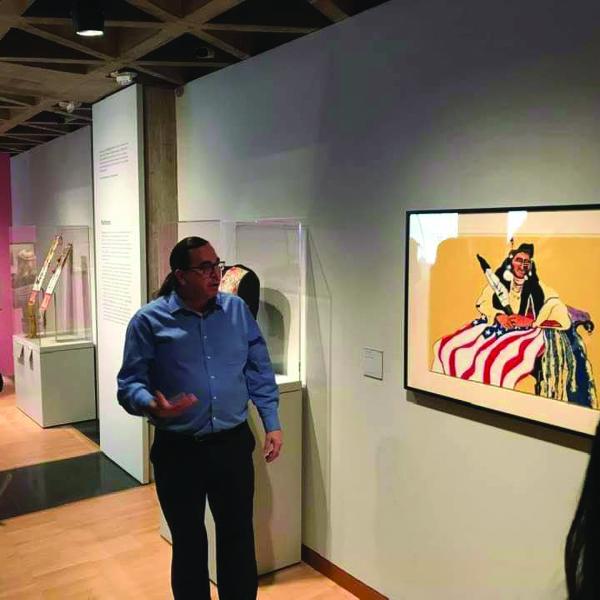 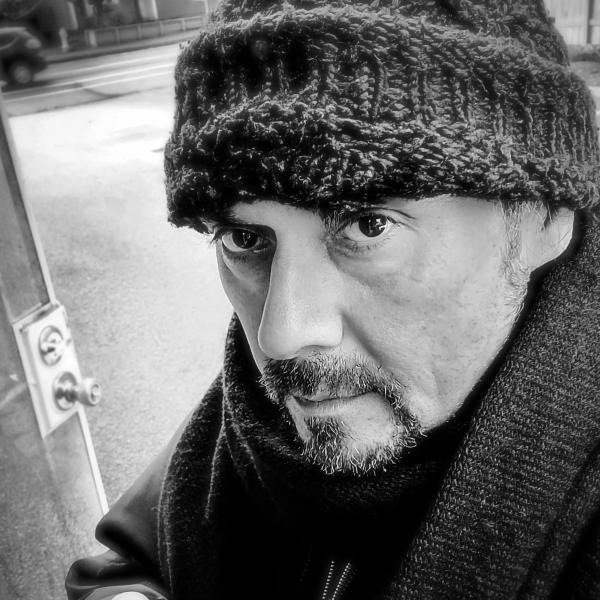 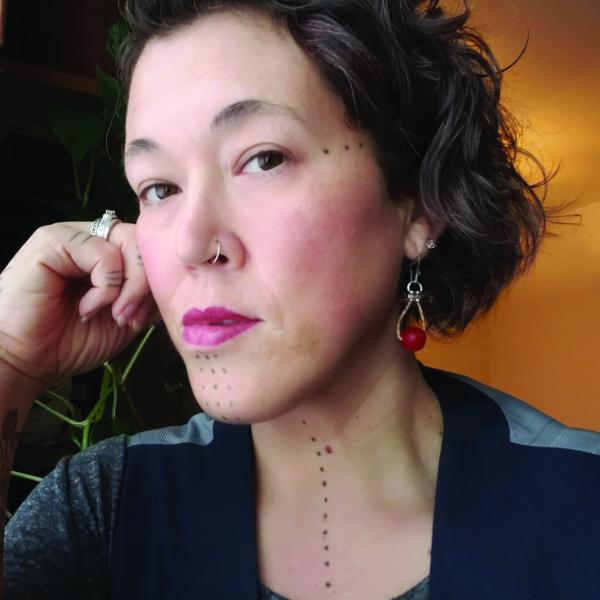 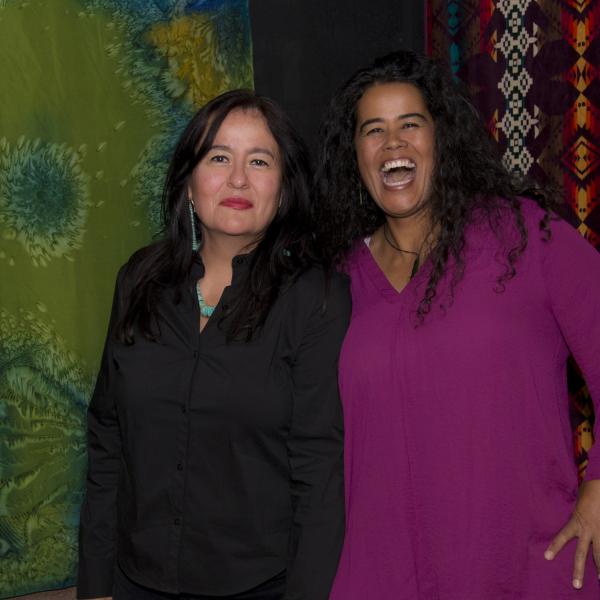 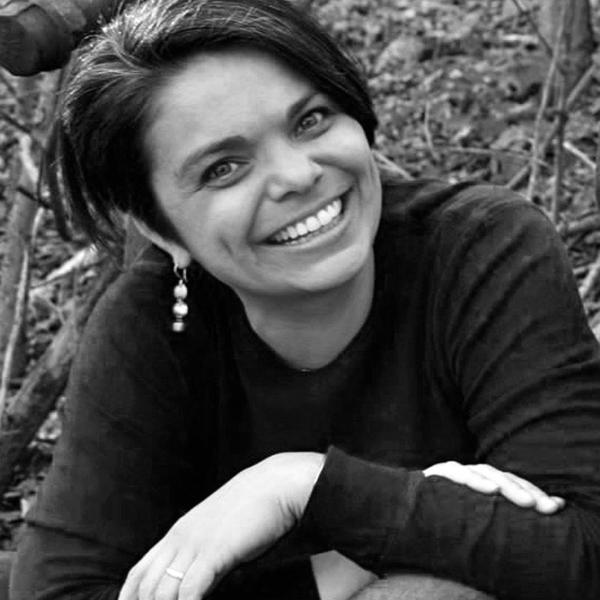 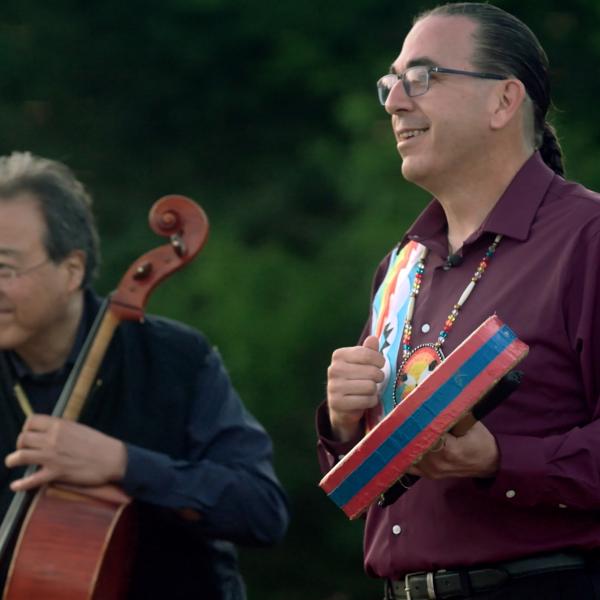