For an actor, getting an accent right is central to a performance.

Film and television are indeed international languages—and actors have to be able to play diverse characters from all parts of the world. When they blow the accent, the whole performance is out of whack; but when they nail it, the accent appears effortless. The audience simply doesn’t notice. (Or if the audience is familiar with an actor’s voice, stops noticing after five minutes.) Getting an accent right, whether it’s working-class Boston or a Dallas twang, is no easy task. Actors frequently turn to dialect coaches for help. A dialect coach must combine knowledge of the sound, cadence, and specificity of regional speaking with an understanding of how particular actors construct their own performances, what process best allows them to internalize a voice.

Jerome Butler has been helping actors get through the minefield of dialects for close to two decades. His range is impressive: from getting young performers to internalize the accents and rhythms of the 1970s South Bronx in The Get Down to bringing a natural consistency to the voices of an international cast in Copying Beethoven. Jerome Butler is the unseen support—using myriad techniques to help actors master dialects so that they feel comfortable and sound authentic, to become so proficient they can stop thinking about their accent and concentrate on their performance. As you’ll hear from Butler, at its best, it’s a process of discovery for both actor and the coach.

“Some Are More Equal” written and performed by Paul Rucker and Hans
Teuber from the cd, Oil. Music is available for download atm
paulrucker.com.

“Appetite” by Proviant Audio from the album Mushrooms. Licensed through Creative Commons.

“NY” composed and performed by Kosta T from the album, Soul Sand, Used courtesy of the Free Music Archive. 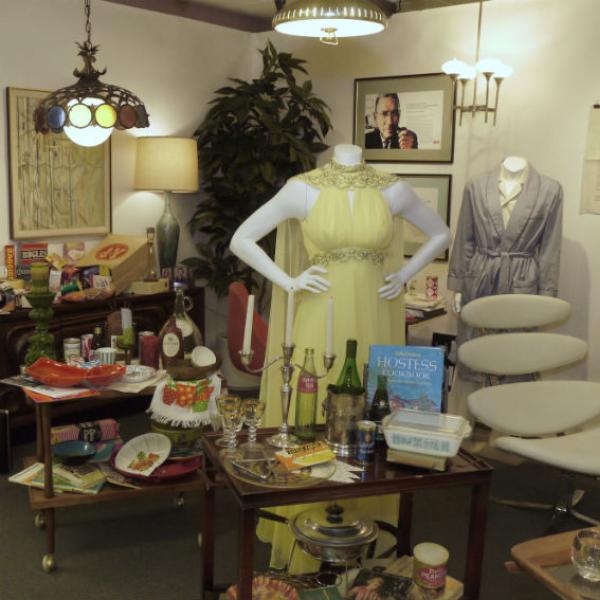 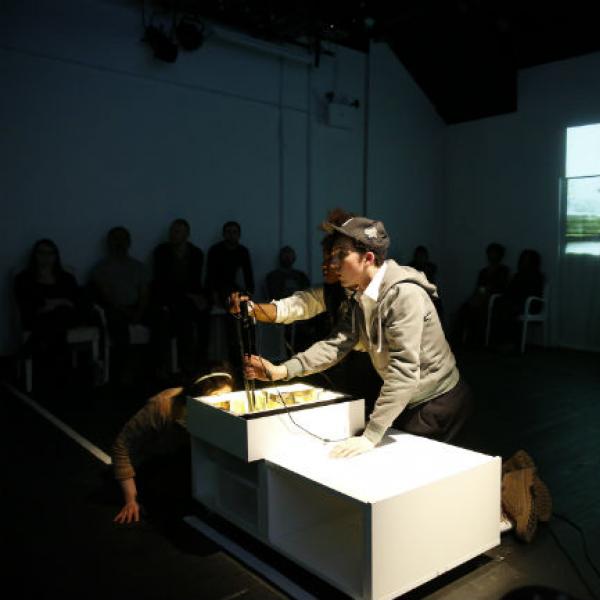 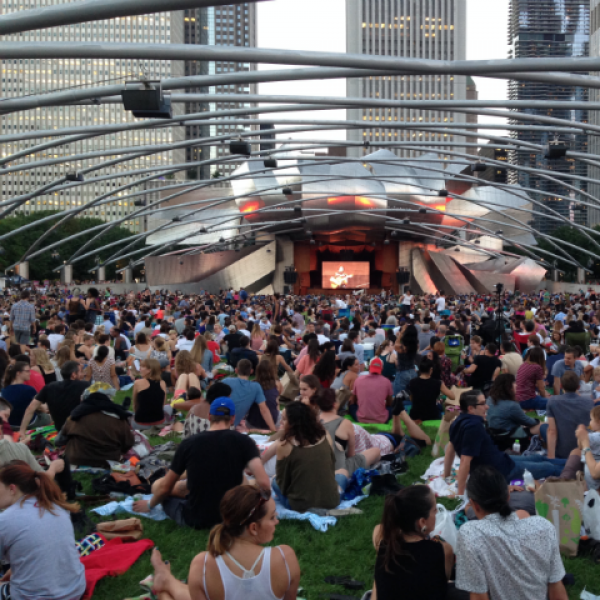 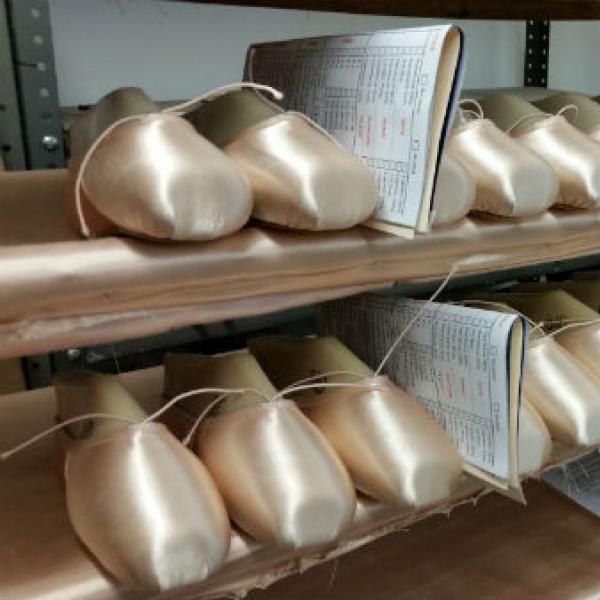 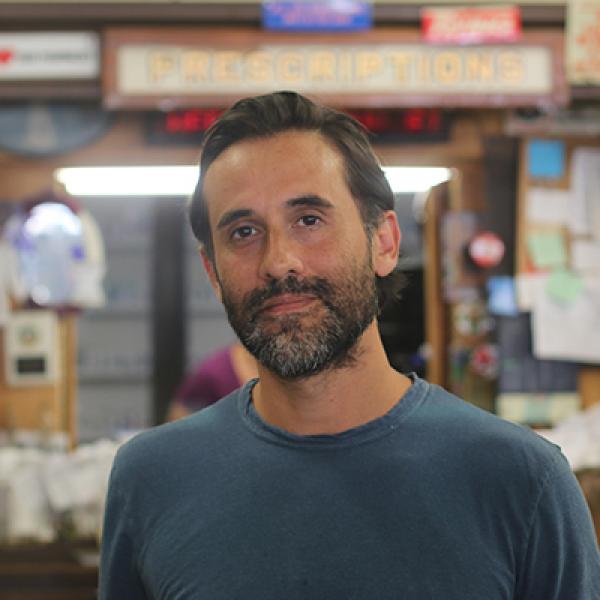 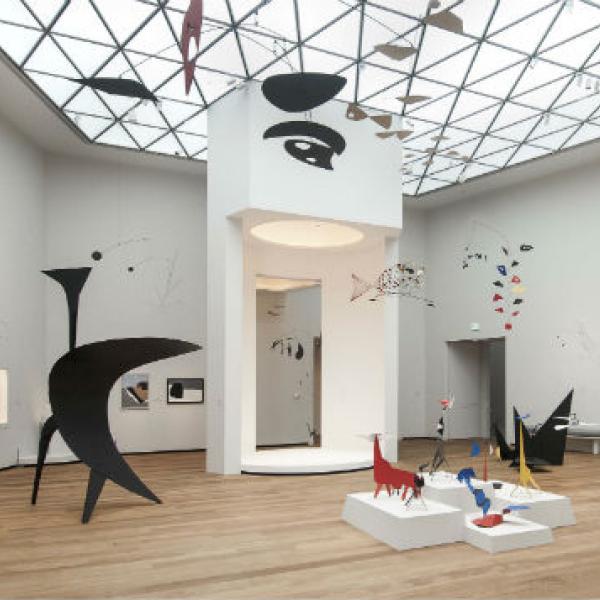