Vollis Simpson is a lifelong machinist, but he didn't know he was an artist until someone came out to his workshop in rural Lucama, North Carolina, and told him so. His creative tinkering dates back to World War II, when he built a wind-powered machine that allowed fellow soldiers to dry their clothes. For decades now, Simpson has used scrap materials he has stumbled upon to create machinery, including a motorcycle, wreckers from old tanks, and countless kinetic works of art affectionately known as "whirligigs." Vollis, however, prefers to refer to these complicated, awe-inspiring creations by a simpler term: windmills.

Over time, his gigantic, whirring whirligigs have drawn more and more attention. The Wilson Downtown Development Corporation (WDDC) in nearby Wilson, North Carolina, took note and designed a plan to create and dedicate a park to celebrate Vollis and his work. In order to make this happen, the WDDC applied for and received not one but two grants from the NEA. One grant (an Art Works grant) is for the actual design of the park and the second, which this multimedia video spotlights, is an Our Town grant to support the repair and the conservation of the rusting whirligigs. 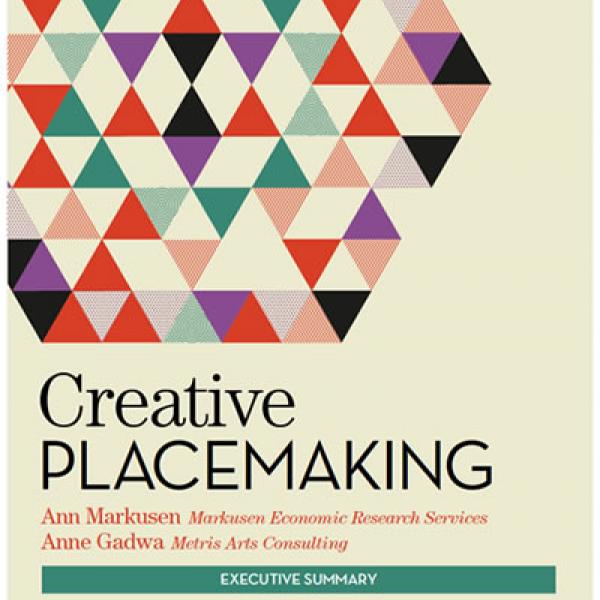 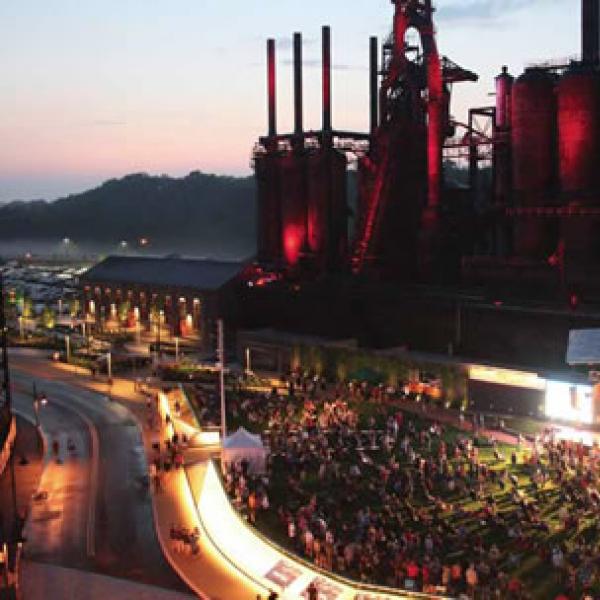 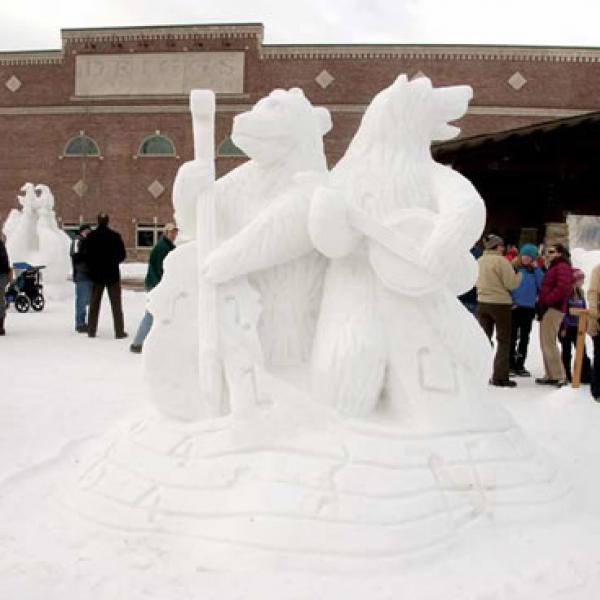 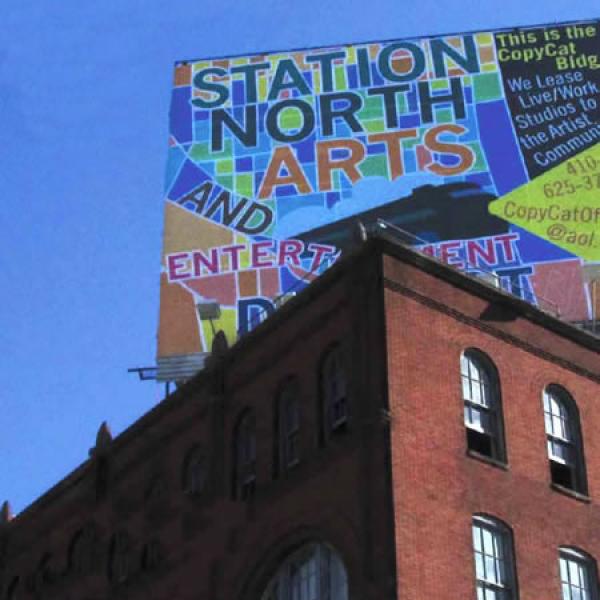 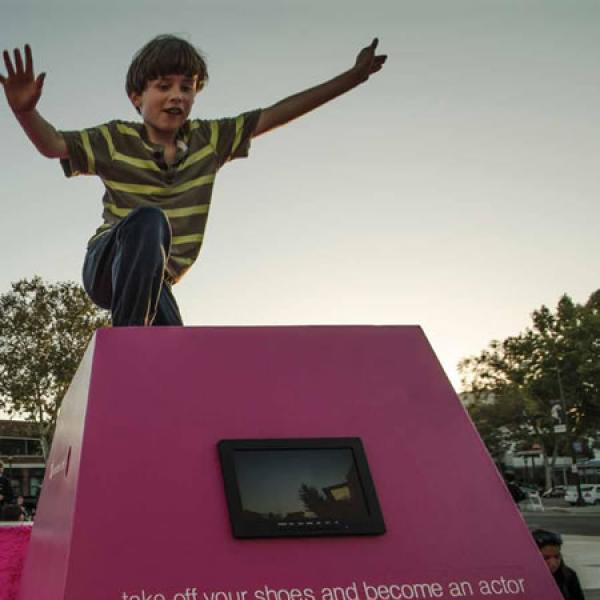 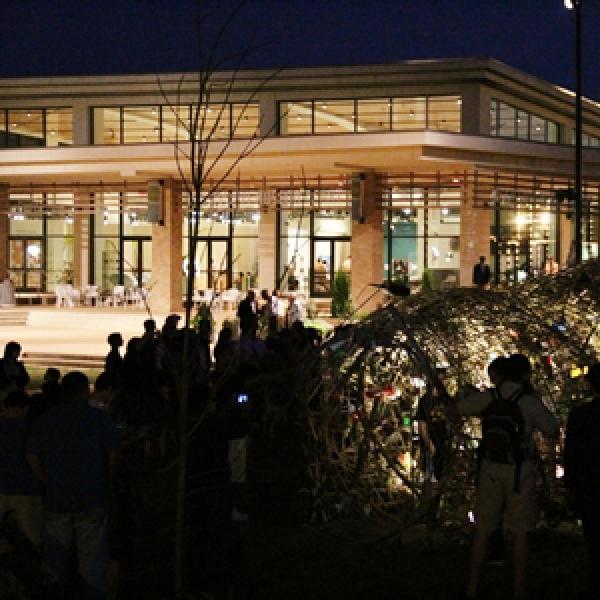 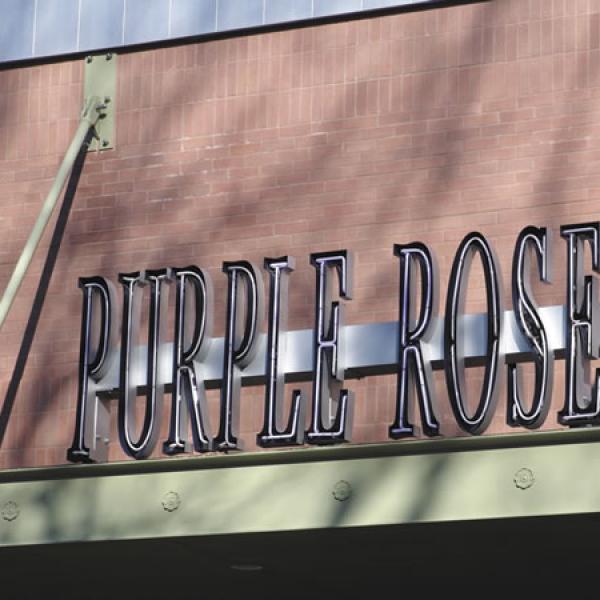 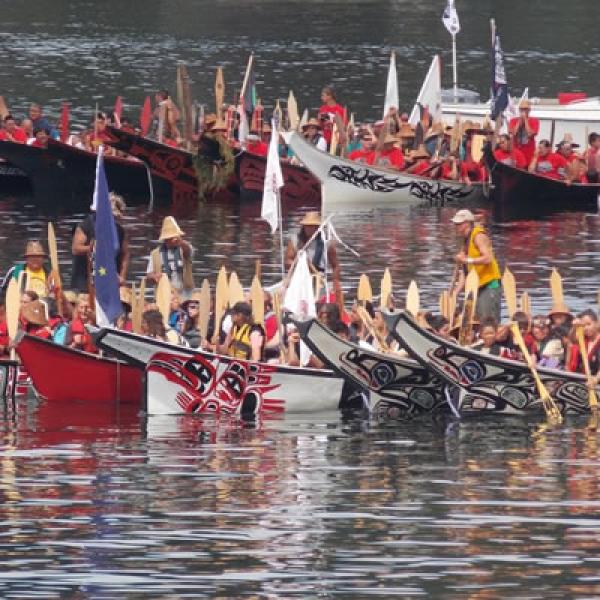